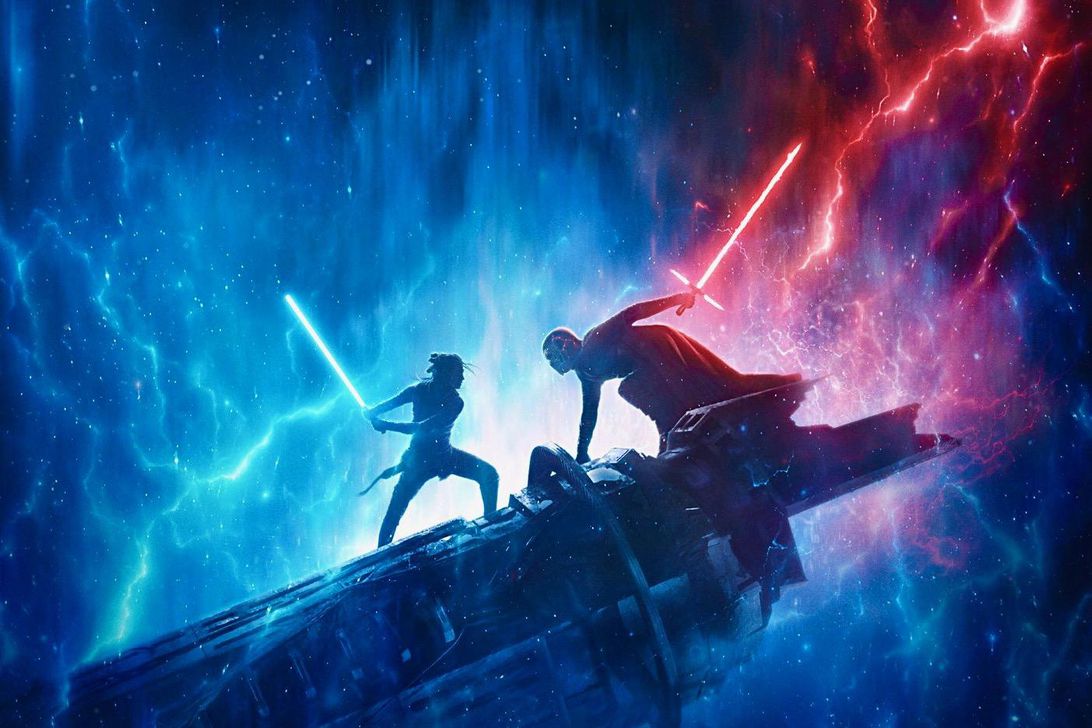 It seems like the fact that the final Star Wars movie (at least in the original saga) is coming out this Christmas has kinda been overlooked with all the hype surrounding Joker and the Avengers and everything else this year, but hopefully the trailer below will help to generate some excitement because it’s pretty damn spectacular.

I’m sure most of you reading this probably know what’s happened in the last couple of Star Wars movies if you’ve clicked on this link, so I won’t bother recapping that, but I guess this movie is where we’re gonna find out the truth about Rey’s parents and see her face down Kylo Ren for the last time. Or possibly turn to the dark side?

Anyway take a look at the trailer below and look out for a whole bunch of moments that are gonna make you whoop with delight:

Errr does C3P0’s line mean that everyone’s gonna die (or at least someone)? What is Lando Calissarian’s role in all of this? And was that Darth Vader’s helmet?

I’m no great Star Wars fan but I was pleasantly surprised by the last two movies so I’m gonna go out on a limb and say that this is probably gonna be a pretty satisfying conclusion to the saga that began like four decades ago or something. Looking forward to it.

For more of the same, check out this pregnant woman wearing a voice changing Chewbacca mask whilst giving birth. Why?