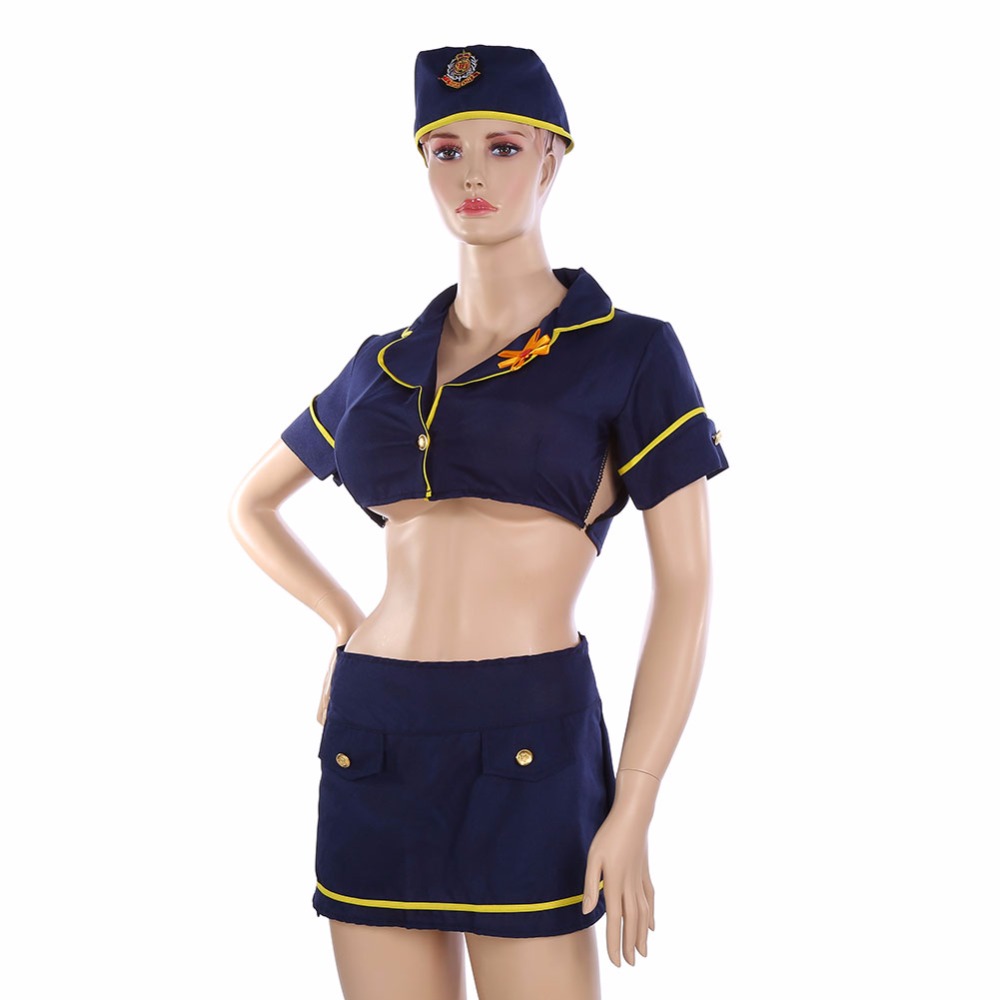 We all know the deal with the mile-high club, right? Shagging while on a plane is a difficult task to pull off, but this air stewardess passed the test with flying colours.

A series of pictures somehow made their way online showing the Shenzhen Airlines stewardess blowing some dude while on duty. Now that’s what I call, special service:

Did you listen to the bit about the suicide rumours? Apparently she killed herself after the pictures made their way online. I highly doubt that’s true, although apparently airline staff are already thinking about death and self harm. Maybe this was the straw that broke the camel’s back.