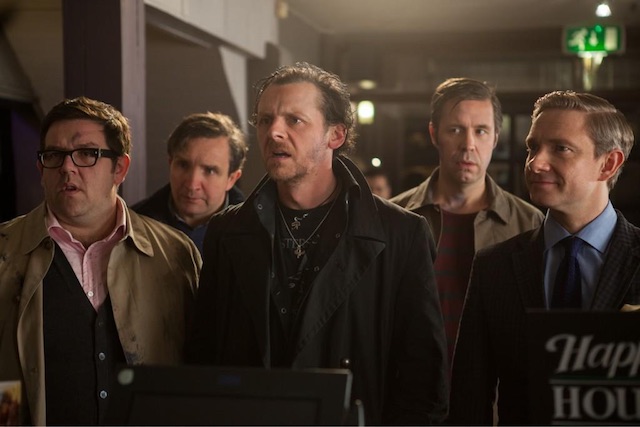 Some places to check out this summer.

After a year of lockdowns, the public is finally being reunited at the most British of institutions – the pub. They’re central to our culture as a community-reliant people, and as such, there’s no surprise that these venues appear across our film and TV media. But did you know that you can actually visit some of the famous pubs that have been featured in films and TV?

Flogas is one provider of LPG tanks for rural pubs and homes. Here, they investigate some of the nation’s most famous pubs, allowing you to choose a place to drink that can stir some déjà vu for your favourite films and TV series. 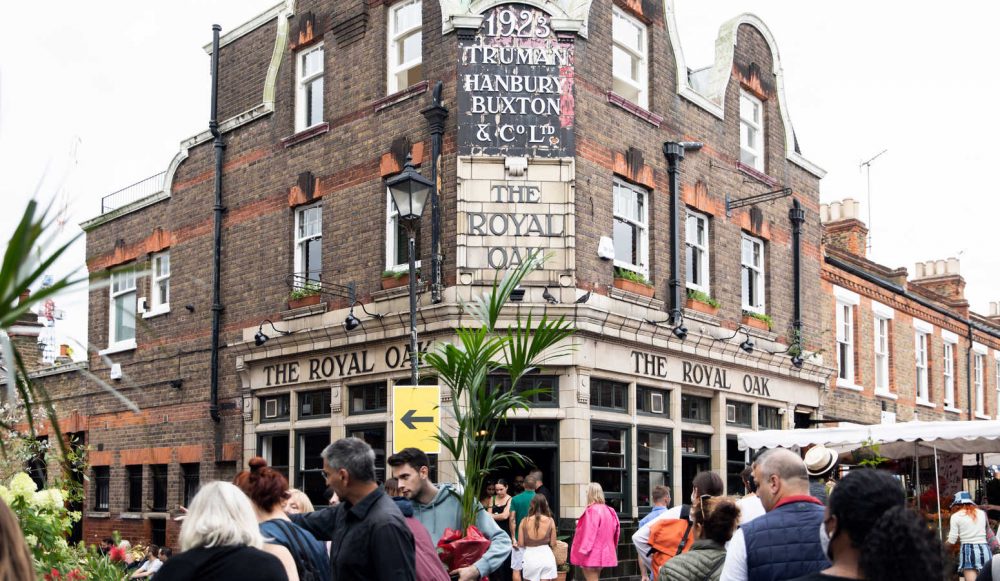 Rory Breaker caused mayhem at Somoan Joe’s in Lock, Stock & Two Smoking Barrels. This pub was the setting for a spot of drama, after another punter requested that the volume get turned down on the TV showing a football match.

Watching the big game won’t be as tense at The Royal Oak in which Somoan Joe’s was based on though, as the establishment is found in the middle of East End’s Columbia Road flower market and is the place to find so much high-quality food.

As seen in: The Full Monty 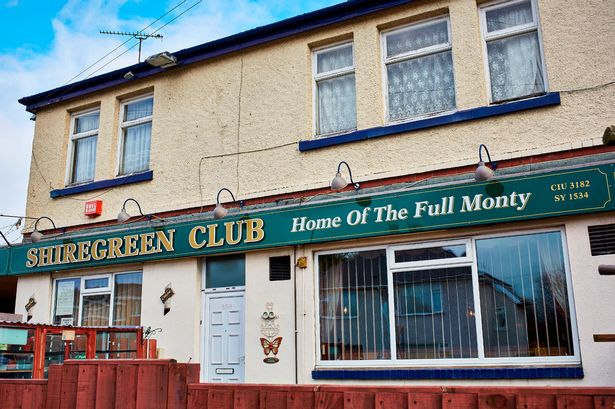 Fancy stripping off? It was at Millthorpe Working Men’s Club that the group of out-of-work men which The Full Monty focused on began to get their clothes off for an audience of women.

While you won’t recognise the exterior of the club — this part of the film was shot elsewhere — it was inside Shiregreen Working Men’s Club where the stripping routine was recorded.

The Horse & Groom Is Actually The Beehive

As seen in: The Hitchhiker’s Guide to the Galaxy 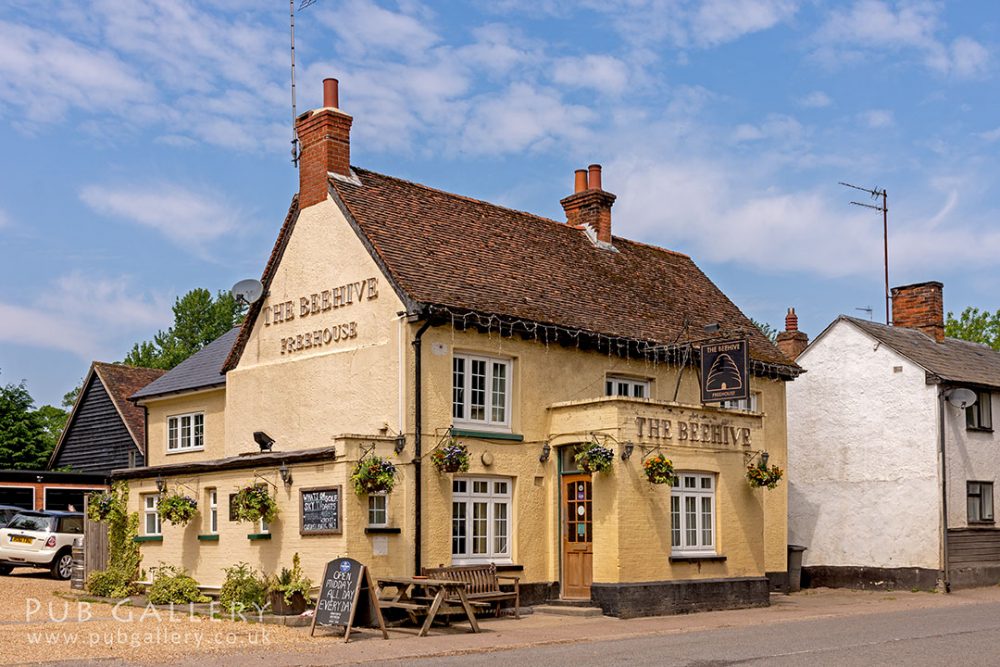 Towels, pints, and the end of the world. While sitting inside The Horse & Groom, Arthur discovered that his best friend Ford was actually an alien in The Hitchhiker’s Guide to the Galaxy.

The Horse & Groom is The Beehive in real life, which is located in the green and idyllic East Hertfordshire market town of Buntingford. There, you can enjoy a drink without worrying that Earth is about to be destroyed because of a hyperspace express route. 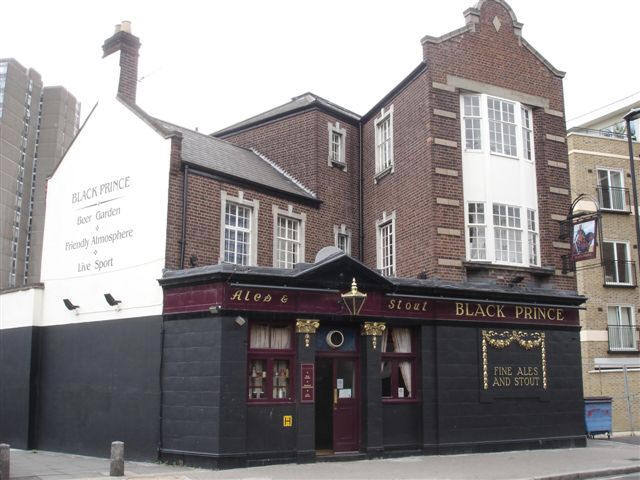 As seen in: Kingsman: The Secret Service

One of the most memorable scenes in Kingsman: The Secret Service features gentleman super-spy Galahad causing carnage at The Black Prince. Galahad uses his umbrella skills to teach a group of yobs a serious lesson in respect.

There will very likely be a lot less trouble caused at the actual Black Prince in Kennington, though it still makes sense to be respectful to the staff and fellow punters — manners maketh the man, after all.

The World’s End Is Actually The Gardener’s Arms

As seen in: The World’s End 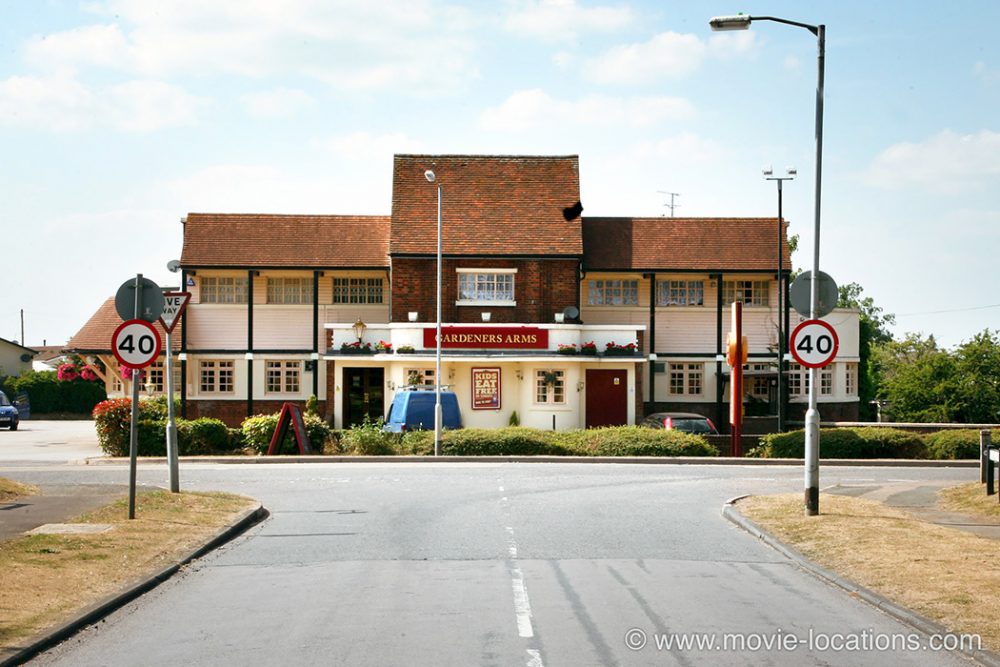 Lovers of the ‘Three Flavours Cornetto’ trilogy will know that the pub is central to Simon Pegg and Nick Frost’s anthology film series. The World’s End was the final pub in the Golden Mile pub crawl undertaken by long-time friends Gary and Andy in the appropriately named film The World’s End.

You needn’t worry about the impending apocalypse when at The Gardener’s Arms in Letchworth Garden City, which was used as The World’s End in the comedy. Instead, you can look forward to a delicious carvery and as much ice cream as you can eat.

The Vic & Comet Is Actually The Victoria Comet 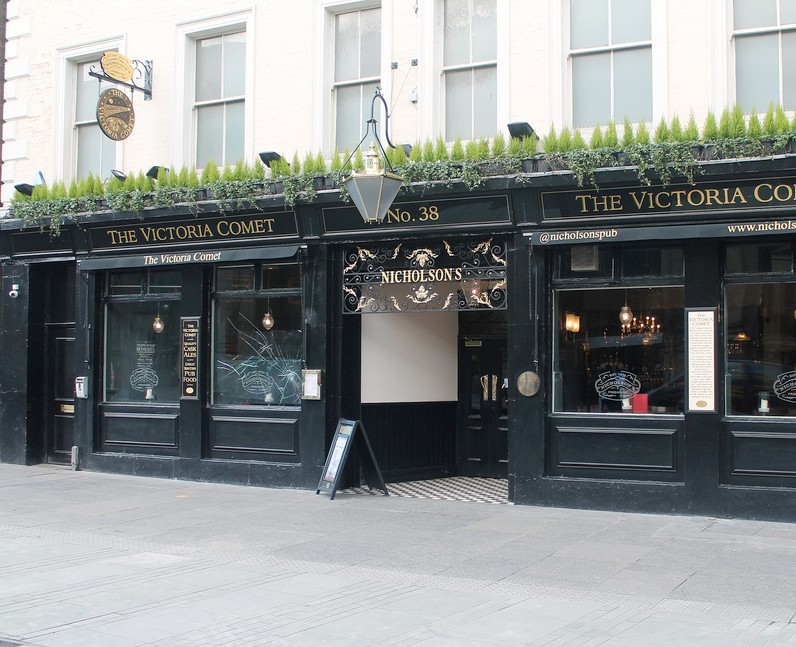 As seen in: Get Carter

Gangster Jack Carter called into for a pint upon returning to the city of Newcastle to investigate the mystery surrounding the death of his brother in Get Carter. This pub was at The Vic & Comet.

For a long time an O’Neill’s bar in Newcastle in real life, the establishment used to film scenes for Get Carter based at The Vic & Comet and is now known by the similarly titled The Victoria Comet. Be on the lookout for a variety of nods to the memorable revenge movie throughout the pub.

The Drowning Trout Is Actually Zeitgeist At The Jolly Gardeners 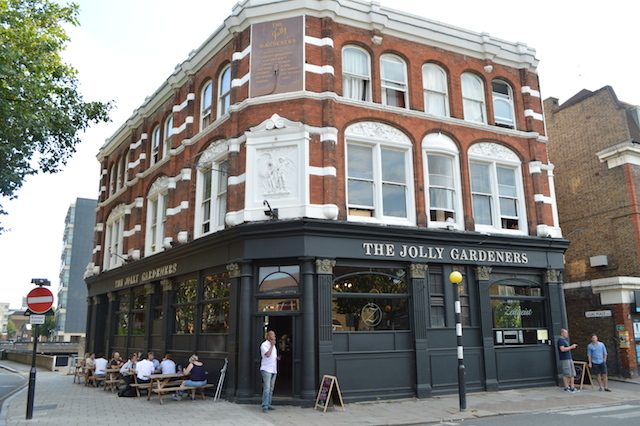 As seen in: Snatch

The Drowning Trout is the setting for a dramatic scene in Snatch where a pair of brash individuals threatened Bullet Tooth Tony with a pair of replica guns.

In reality, this pub is known as Zeitgeist at the Jolly Gardeners in Lambeth, South London, which is a Victorian bar with plenty of space and is the place to enjoy a selection of continental beers while watching live football games.