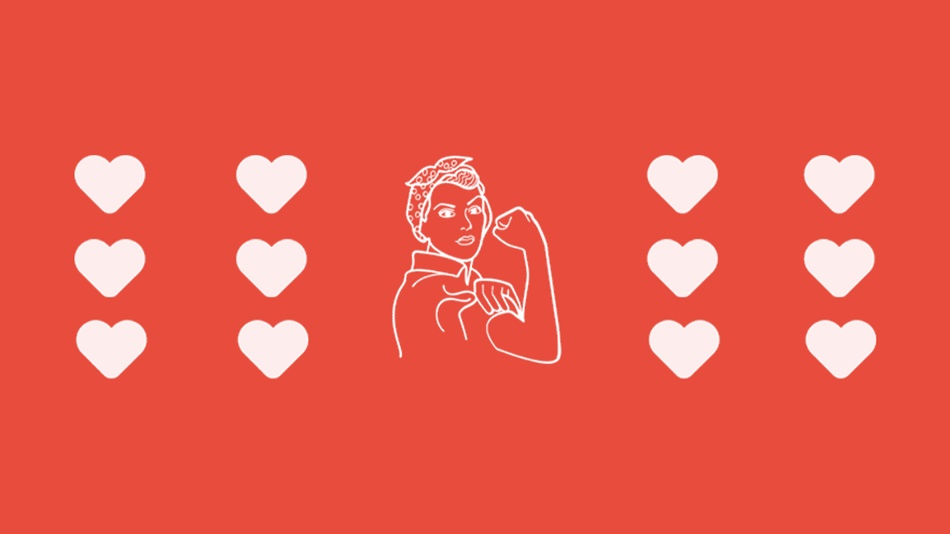 Whenever I’ve hit on girls, I would say that the majority of the time I’ve known whether they’re going to absolutely love what I’m going to say or absolutely hate it, and most of the time it works, but I’m well aware that not everyone out there is as fortunate as me.

So for all you guys out there who have trouble gauging a women’s potential response to your misogynistic lines, there’s now Feminist Facebook Chatbot that will feed you lines that enable you to hit on a girl in a ‘respectful’ way. You can find a few examples of these below:

Yeah, I’m not really sure if those are that great, but if you really want to impress a staunch militant feminist maybe give them a try and see how they go? Let us know how you fare.

It is apparent that the ‘third wave’ (of feminism) is now a shared topic that is of interest to most females.

There are a lot being talked about equality and feminism in the workplace, home (and) career, (but) not much about love life.

The chatbot now has roughly 50 pick-up lines, some that I wrote, and others repurposed from pop culture references.

I want to show that there can be many ways to impress a feminist.

I just wanted to use this as proof, that you can be funny and cheeky, get the attention of the ladies without being too much of a jerk.

Well, again you can try this method if you want but I’m not sure it’s going to work. Being a jerk and reacting to the situation has served me pretty well for the past ten years or so rather than pre ordained lines, so I’m probably going to stick with that. This might help some of you though – good luck.

For more chat up lines, check out the top 10 worst chat up lines according to Reddit users. Don’t try them though.