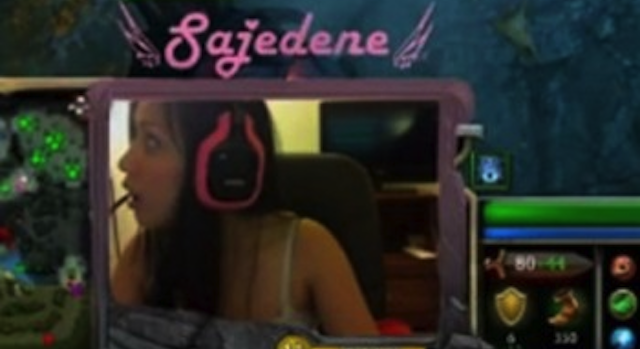 This has to be a first.

Well, this is a definitely a first but it probably won’t be the last time that this happens as that’s just the way society seems to be going.

Anyway, the woman in this clip is named Nikki Elise and was online playing a game called Doha 2 and live streaming herself doing it, when suddenly two men with guns enter the room and proceed to rob her. Thousands of people were watching the stream but nobody could do anything about it because they didn’t know where she was at all.

It’s being reported that one of the guys with guns has now been captured, but that doesn’t make this any less freaky and shit scary. It’s kind of like when you would go on Chat Roulette and see that video of the woman dancing in the room and the wardrobe falling on her, only real and way more scary.

Despite how gross this is though, you can’t help but laugh halfway through it when the computer says ‘your top tower is under attack’. Irony.