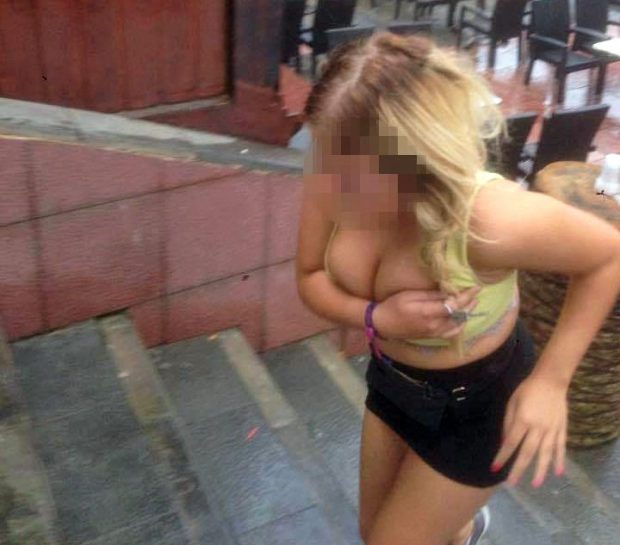 It’s been well documented that the residents of Magaluf absolutely hate the summer period as they constantly have to deal with swathes of boozed up Brits abroad, getting absolutely zonked out their brains and pretty much trashing their beautiful little island all summer.

Whilst this is probably a show of disrespect by the British – and anyone else that heads over there and acts this way – I’m not sure if the best way for the residents to react to this is to film women walking back to their apartment after staying with a guy/girl in last night’s clothes on the ‘walk of shame’. Nevertheless, this is exactly what they’re doing with a Facebook page titled The Maga Walk Of Shame featuring videos of some guy ‘interviewing’ hungover women who have clearly got laid the night before.

Posted by Maga Walk of Shame Official on Tuesday, 15 May 2018

I mean really? I don’t really think women should be having to deal with this kind of stuff in the year 2018 and it’s pretty sad that they still have to, especially after the advent of the #MeToo movement and everything we’ve seen go down in the past year. Women shouldn’t be punished or condemned for going out there and being sexually active – it should be celebrated if anything.

Not really sure how even filming this is going to help the people of Magaluf out either. I mean maybe girls might be slightly less promiscuous if they knew they might be filmed by some jerk the day after, but I don’t think that’s going to affect even 95% of the people that are heading over there to be honest. It’s just crass and archaic really. Hopefully whoever’s behind it will sort it out and lay off of it.

For more of the same, check out the worst walk of shame of all time. Awful.