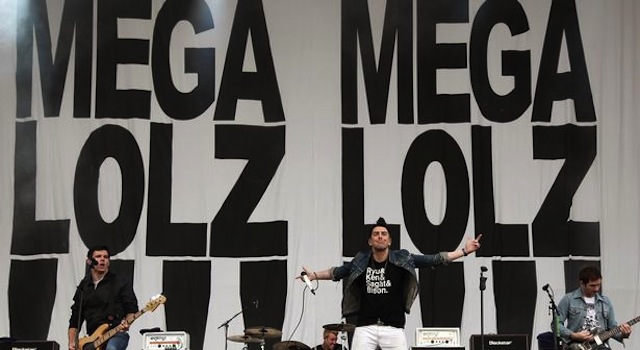 Fearne Cotton was slammed for having the phrase “mega lolz” appear on her radio show due to the links to Ian Watkins.

As you may know, Ian Watkins of Lostprophets is one of the most horrific paedophiles in the history of horrific paedophilia. I won’t go into the many crimes that he was accused of and subsequently convicted for. You can read about them here.

The media, and especially the shit-slinging, amoral, bloodsucking leeches in the tabloids, made massive mileage out of Ian Watkins using the phrase “mega lolz” when describing his crimes.

His exact words were: “I am just going to put out a statement just to say it was mega LOLZ. I do not know what everybody is getting so freaked out about.”

So fast forward to this week, and Radio 1 used a jingle with the words “mega lolz” on Fearne Cotton’s 10am BBC slot on Monday. Guess what happens. The tabloids go ape-shit as only those hollow-moral-outrage-hyping arseholes can.

In both the Mirror and the Mail the phrase is described as Watkins’ “catchphrase” and both the BBC and Fearne Cotton are deliberately rubbing his baby raping fantasies into the faces of millions of distressed men, women and children. 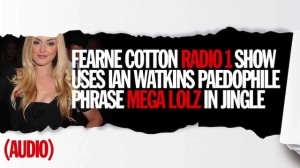 So here’s what I think.

Mega lolz is a stupid fucking phrase. Nonetheless, it’s a commonly used colloquialism from social media which has been uttered or typed by hundreds of thousands of young people – if not millions. I’m sure that even I have used the phrase at some point, although I would have been saying it in an ironic, self aware kind of way because I’m shit cool.

Ian Watkins does not have ownership of that phrase. It’s not his fucking catchphrase. Just because the outrage hyping idiots in the tabloids didn’t hear it until Watkins used it, does not mean it’s now a byword for baby raping.

Also, and I never thought I would say this, but spare a thought for Fearne Cotton. She went out with that twisted bastard. Slept with him. Had feelings for him. Then it turned out he liked to rape children. I feel like she has slightly more reason to hate him and to want to distance herself from him than most people. I very much doubt that she was sitting in the studio trying to figure out how best to get some paedo-publicity out of the whole episode.

I get that because he used the phrase in a certain context it does have a certain meaning when associated with him. The trouble is that when you read the articles, you can tell that they were just aching to be outraged by it.

What these people don’t understand is that the phrase can be used in a variety of non-baby raping contexts. For example, “your attempt at journalism in that Fearne Cotton story was mega lolz” or “the complete lack of soul, conscience, or fact in the lies you peddle must make you a deeply unhappy and unfulfilled person, which gives me mega lolz”. 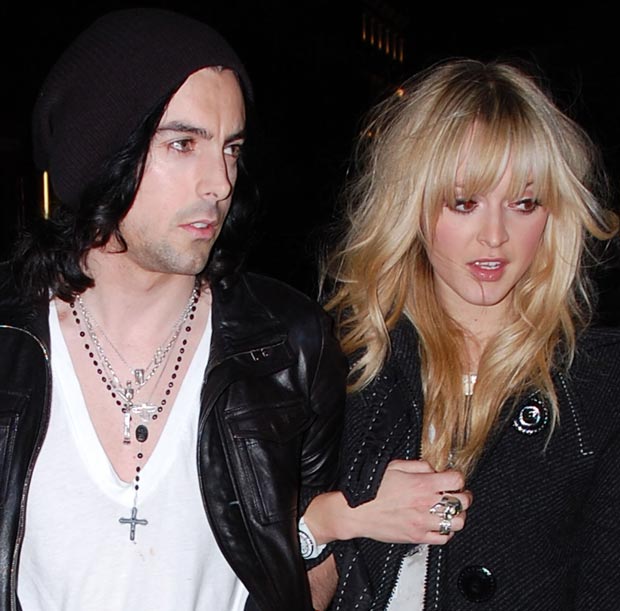