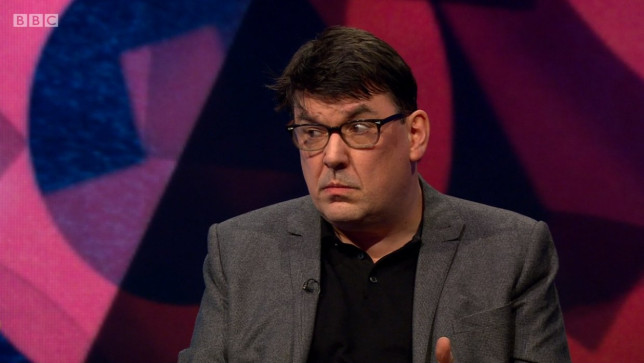 Graham Lineham might be better known as the creator of ‘Father Ted’, but in recent years he’s become heavily associated with anti trans rhetoric, getting banned from Twitter last year after continuing to post transphobic content.

This hasn’t stopped him or his agenda though as he now writes about the subject on SubStack, where he recently revealed how he had signed up to queer female dating app Her as a 29 year old transgender woman with the following profile picture and she/her pronouns. He then went on to write the following post and share the account names and photos of other transgender women that he thought were ‘infiltrating’ the app because of the way they presented: 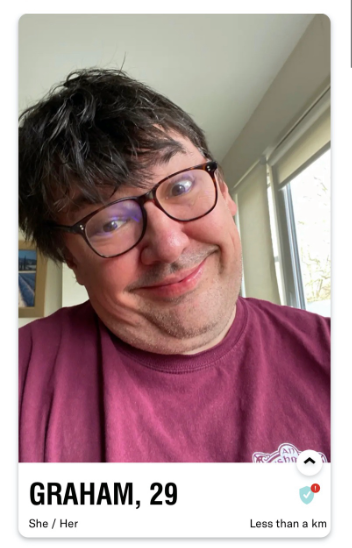 I’m a lesbian now! It’s a good thing no-one would ever identify as a woman for nefarious purposes. It just never happens! I’ll let you know if I meet any fellow lesbians, like this cutie! Is he, like me, taking the p***? Who knows! That’s the joy of self-ID!’

As a lesbian and queer person (which now means straight), I am appalled at [Her’s] attempt to invalidate my identity.

To be serious for a second. I’m not JUST doing this for the laugh. I’m doing this to demonstrate that it’s impossible to tell the difference between men and self-identifying “transwomen”. I’m doing it to expose an ideology that is homophobic, misogynistic and puts women and girls in danger.

There is NO difference between me and the other men on this site. If I’m mistaken, I’m happy to educated as to why.

Geez. I don’t get why some men and women (hello J.K. Rowling) are so angry about this kind of stuff, especially when there’s literally a plethora of evidence that says that it barely ever happens and only exists in the vast minority of people. Why are they making it a problem for themselves and becoming champions of the when it’s problem that doesn’t even exist? Weirdoes. 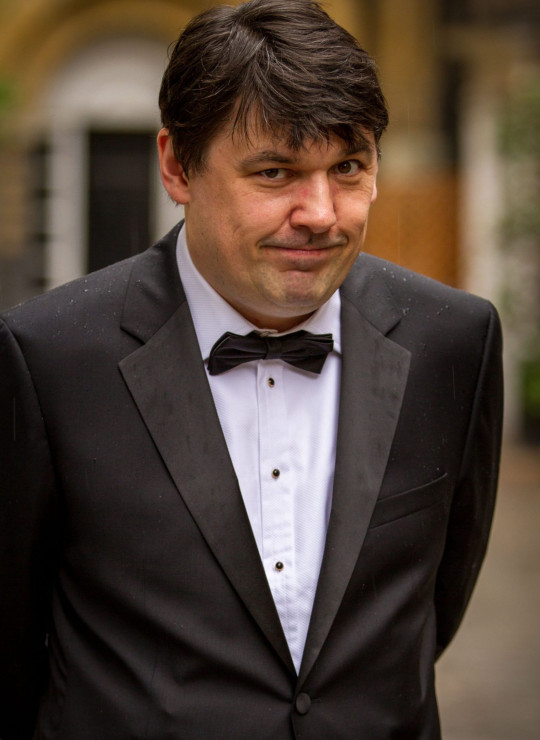 Anyway, HER weren’t very happy with Lineham’s antics and released the following statement:

Let’s make this clear: HER is an app for ALL WOMEN and queer folx. It is not our, nor anyone else’s place to question or invalidate another’s identity. We are here for ALL WOMEN, including the trans community.

Good work from them. Don’t trans people already have enough problems without us all bullying them all the time? Give them a break and stop going after them. Imagine how hard it must be for them already.

For more of the same, check out when these transgender women attacked a teenager who was dissing them about their genitals. Brutal.