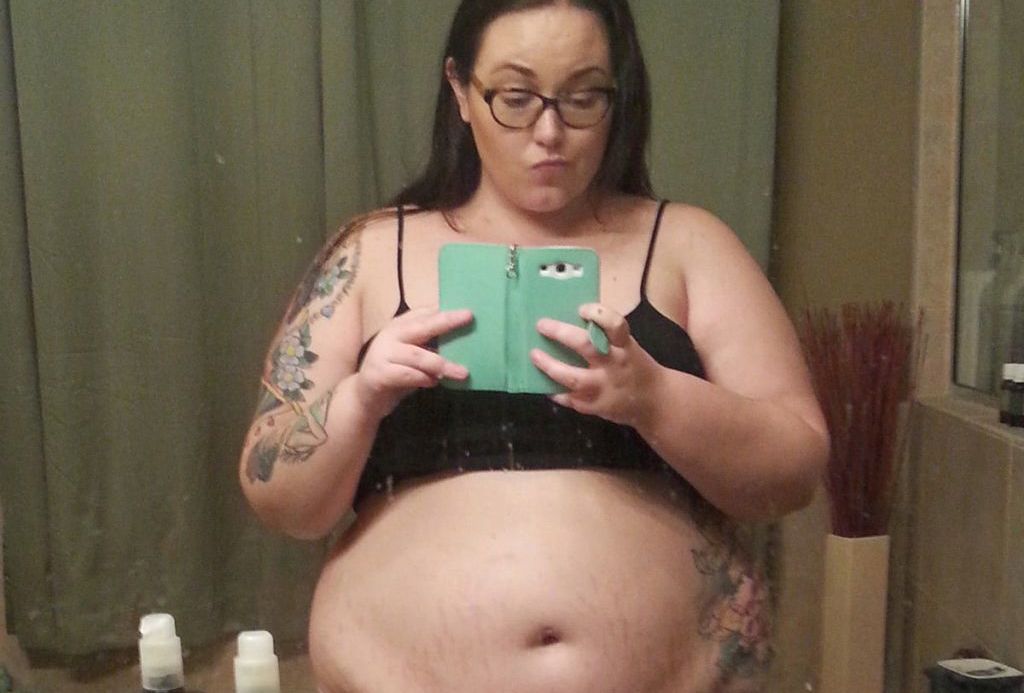 A woman who used to gain attention from men with a fat fetish has lost over 11 stone in weight after she quit drinking.

30-year-old Courtney Maguire from Texas started her incredible transformation by quitting her binge-drinking habit, which had led her to overeat. Although she used to get attention for how she originally looked, Courtney explains why it was for all the wrong reasons:

The men who dated me would tell me they preferred bigger girls and would essentially enable my bad eating by not being very supportive if I tried to diet.

I was also in denial about my weight, so when guys would say this to me, it would sting a little harder. 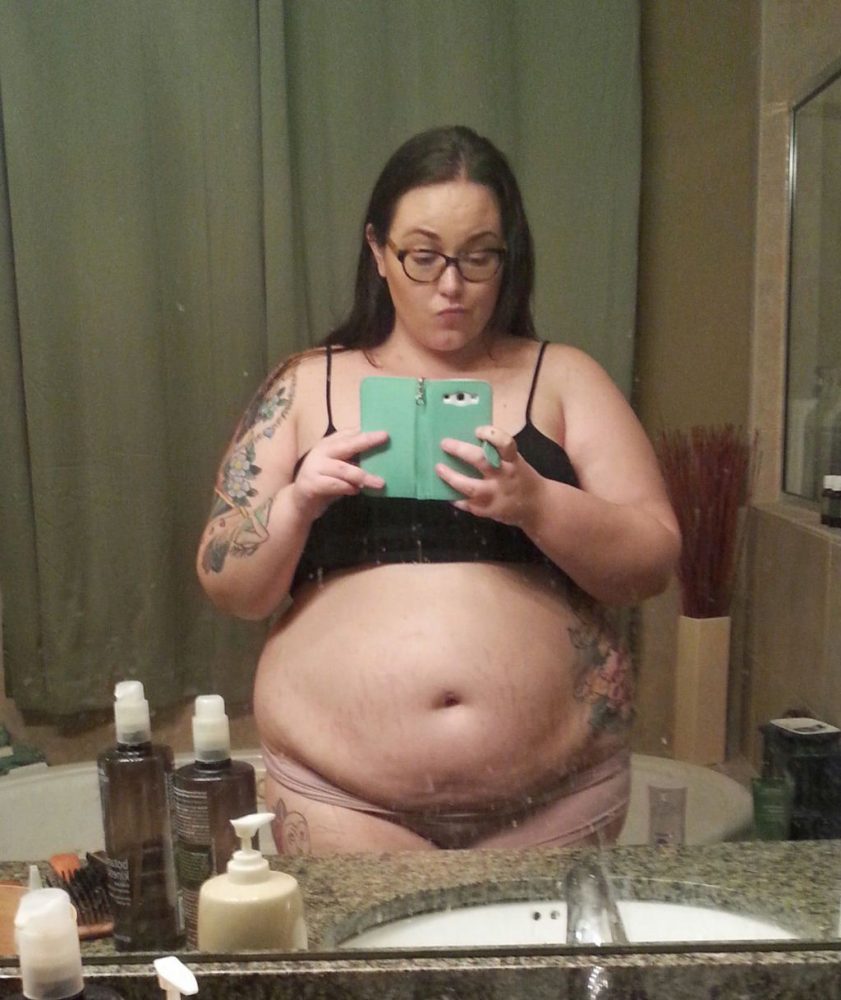 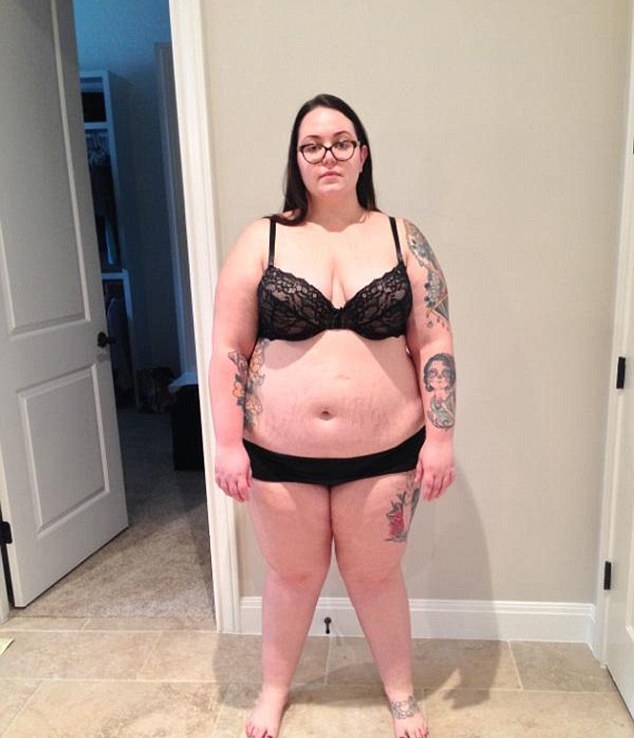 After hitting rock bottom at 22 stone, she decided to quit drinking back in 2014, while also making the decision to have a gastric bypass. After working on her compulsions, she lost nearly three stone in the first four months.

In addition to changing her diet and stopping the drinking, she also took up fitness classes such as pole dancing and pilates. Of course, as is always the case with these stories, Courtney was left with a lot of excess skin after losing the weight, which is why she decided to have an abdominoplasty and breast augmentation in 2016. And just look at her now: 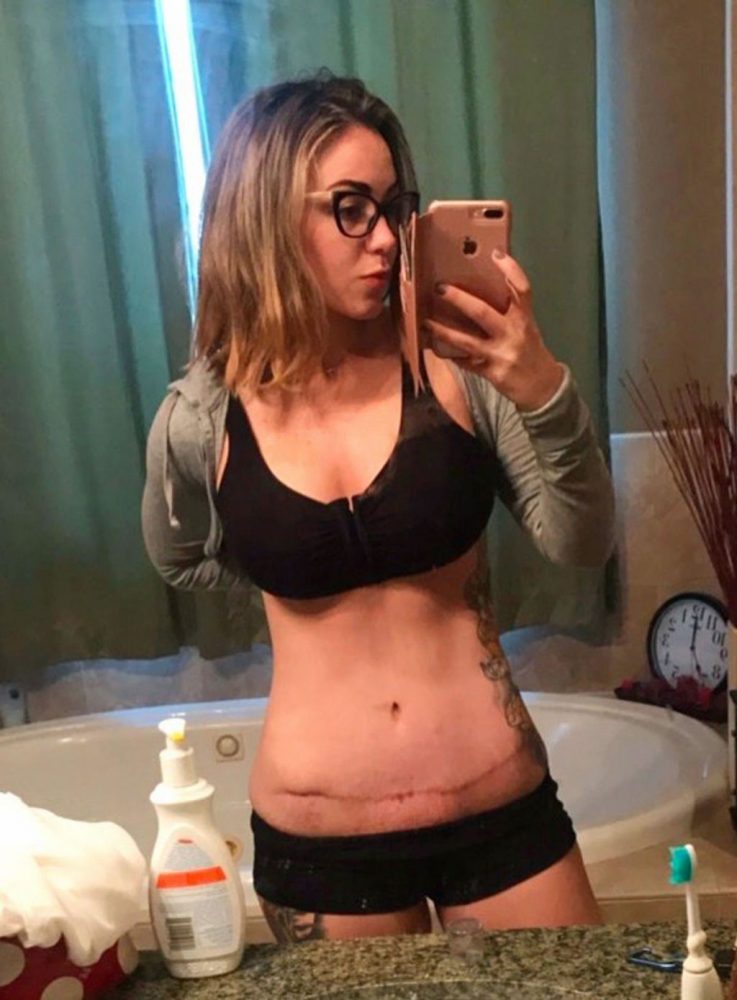 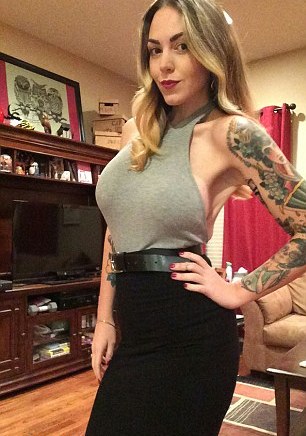 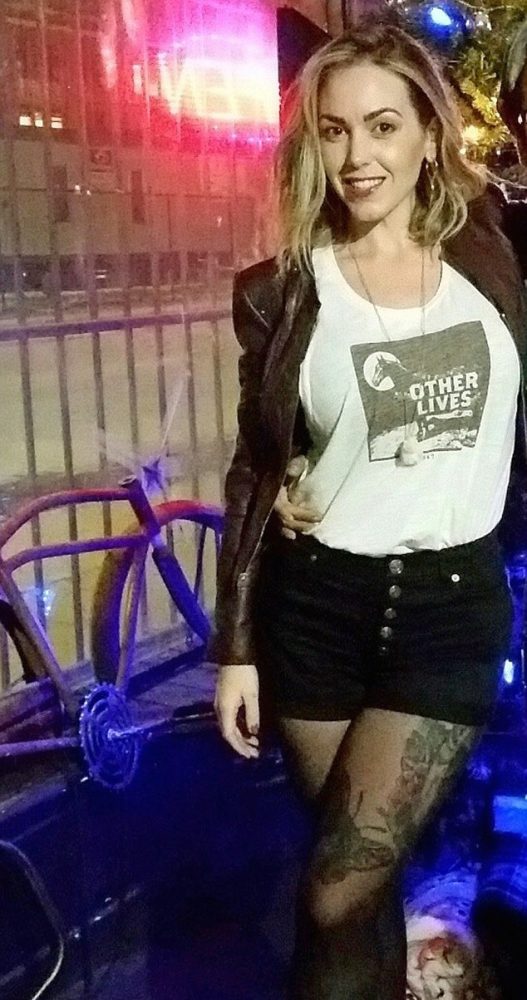 Absolute weapon. Since turning her life and her health around, Courtney says she is treated differently by men:

I don’t find myself settling for just anyone because they like me.

I used to get into bad relationships because I thought I didn’t deserve better because of the way I looked.

Now that she has the respect for herself, she also seeks the kind of men who give her the respect she deserves.

It sounds like Courtney has really turned her life around thanks to all of the hard work she has put in. Hats off to her, particularly with regards to quitting the booze – I’m not sure I’d do so well with that one. Gin and tonics are just too good.