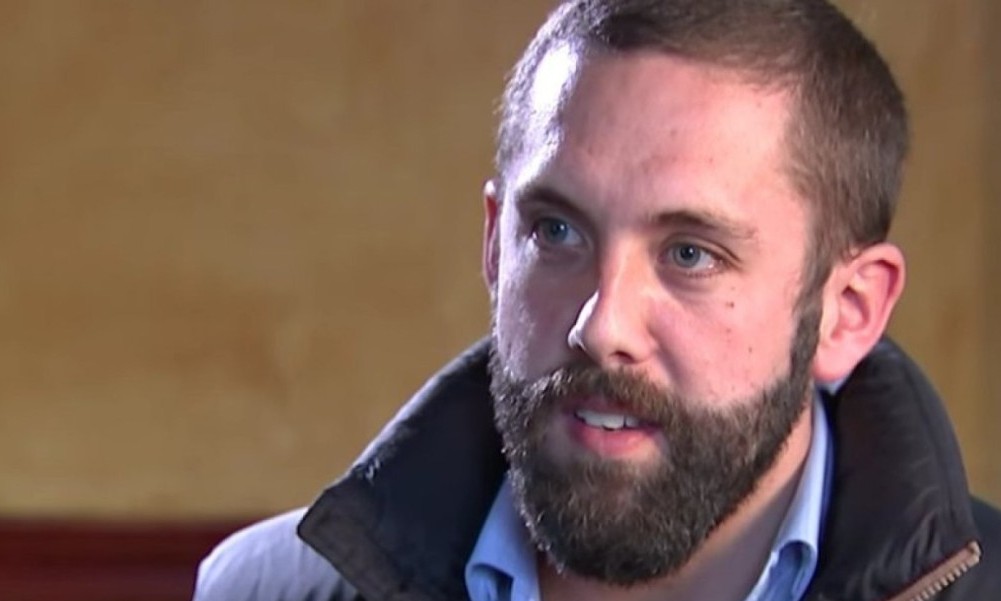 If you’re gonna be the face of a far-right organisation, at least know your lies.

It hasn’t quite panned out for Tim Scott, this far-right hate politics malarkey, has it? Just days after being unveiled as the boss of new far-right anti-Muslim organisation Pegida UK, Scott’s quit.

The former soldier made his bow as Pegida UK’s leader in this spectacular car crash of an interview on Channel 4 news:

Scott, who initially refused to give his surname to journalist Alex Thomson, struggled to come up with reasons why radical Islam is a threat, and was widely mocked on social media following the appearance.

In a Facebook post announcing that he had called time on his short lived radical right-wing political role, he said:

I put yesterday down to an epic fail in my life for many reasons.

More happened last night they I can imagine [sic] and all because of one short clip on a Channel 4 interview that was clearly edited and cut to suit their left wing agenda.

I know I could have lead [sic] this movement well because I am here for one reason, and one reason only and that is I care about my country.

It means Stephen Yaxley Lennon — who goes by the name Tommy Robinson — is likely to launch Pegida UK in the New Year. It is an offshoot of a German anti-immigration party, but Yaxley Lennon claims it will be more ‘moderate’ than the English Defence League (EDL) which he founded, although it will still be extreme and oh so dumb.