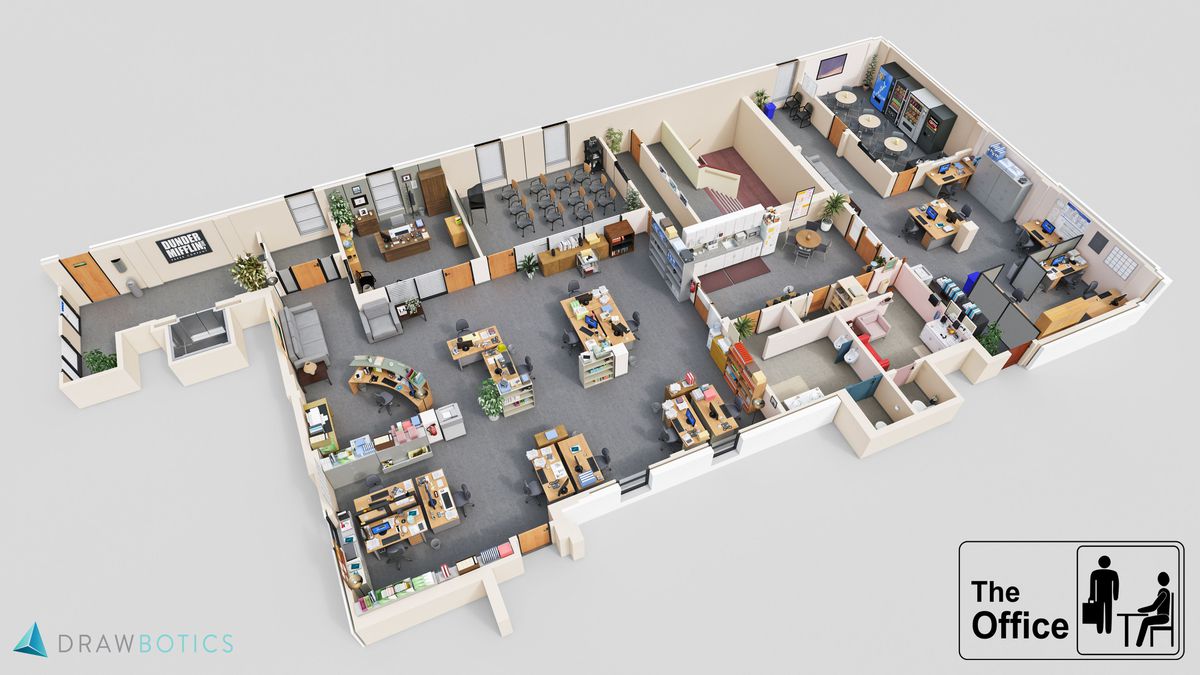 Everyone loves TV shows and everyone has their favourites, so it stands to reason that you’re going to love at least one of the absolutely insane 3D models that are featured in the article below.

The models are the work of the team over at Drawbotics, who have painstakingly recreated the floor plans of iconic locations from some of their favourite shows. To say that the level of detail is extreme would be an understatement, so if you like any of the shows featured then you’re definitely going to mark out.

Quentin Delvigne, digital marketing manager at Drawbotics, had the following to say about the project, which he estimates took about 200 hours to complete: 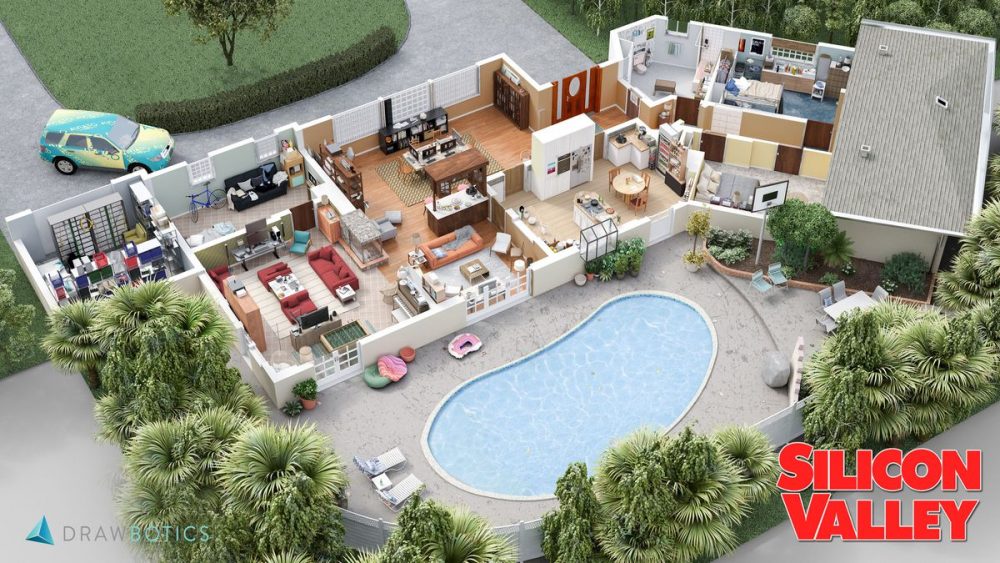 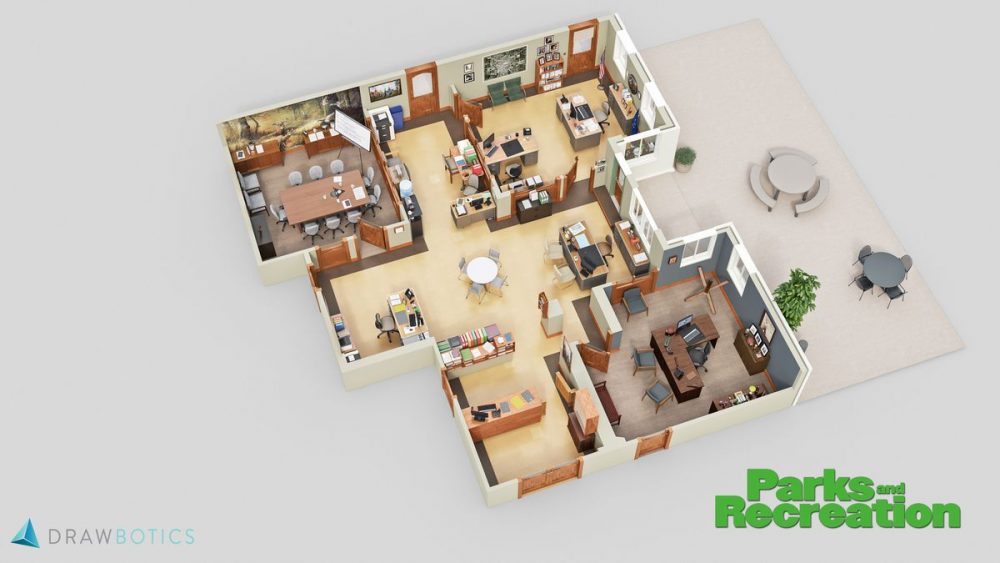 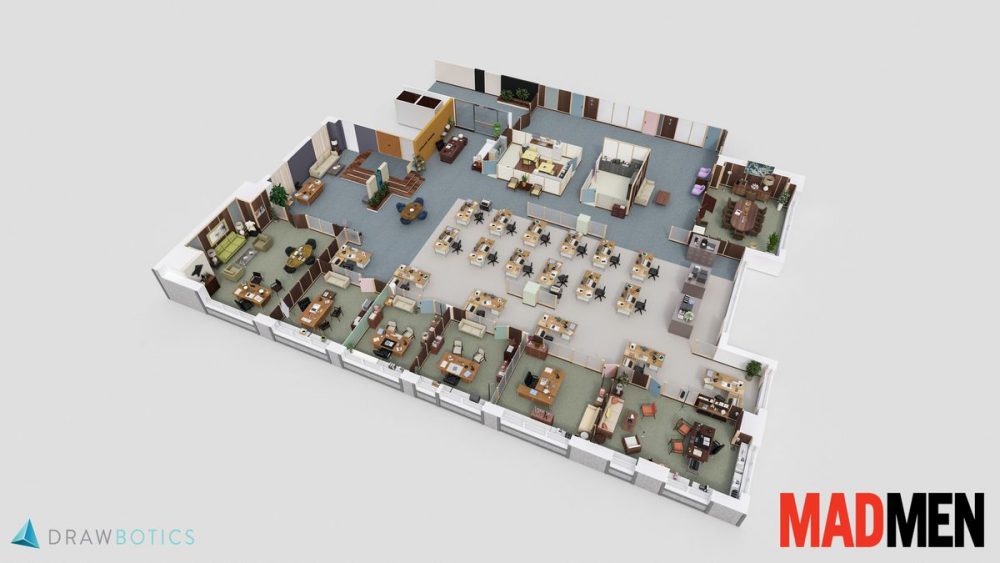 A few months back, our love for Sunday afternoons spent binge-watching led us to start a side project that we are proud to share with you today. As a team, we decided to use our 3D skills to recreate some of our favourite TV show work spaces, down to a lot of little details that will not go unnoticed by hardcore fans.

We are all huge fans of The Office, and keep quoting Michael or Dwight at our own office. So it was natural for us to start with the floor plan of that TV show. Then, to pick the other ones, we simply decided to make other famous offices.

These are currently only 3D render, but we are thinking about actually making them. We would love to send them over to the different production [companies], have them signed and auction them off for a charity. We are still figuring out the practical aspects behind it.

We are probably going to do a 3D visit of a famous TV show home! Of course, other 3D floor plans of TV shows such as Friends or How I Met Your Mother are in discussion. We’ll see what fans want! 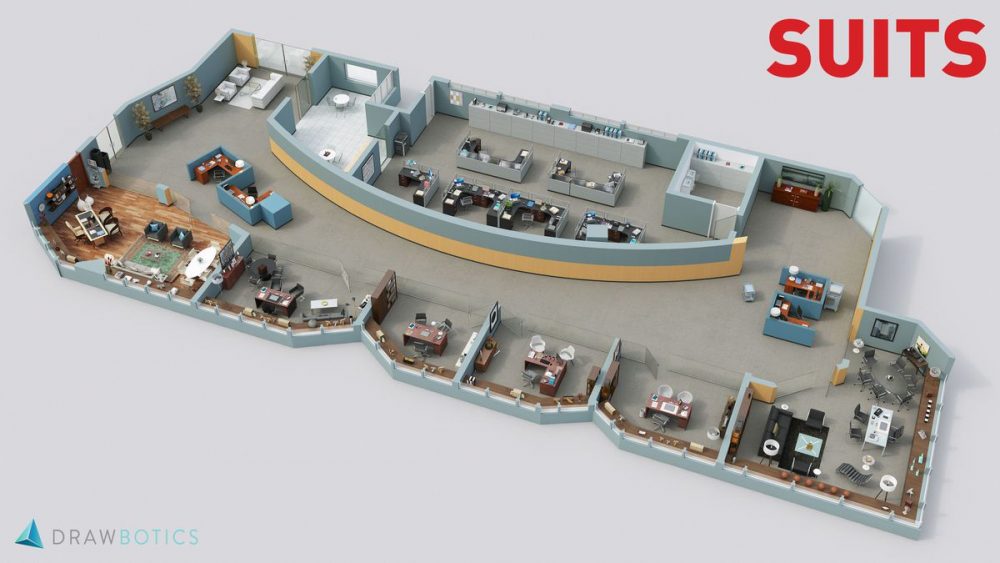 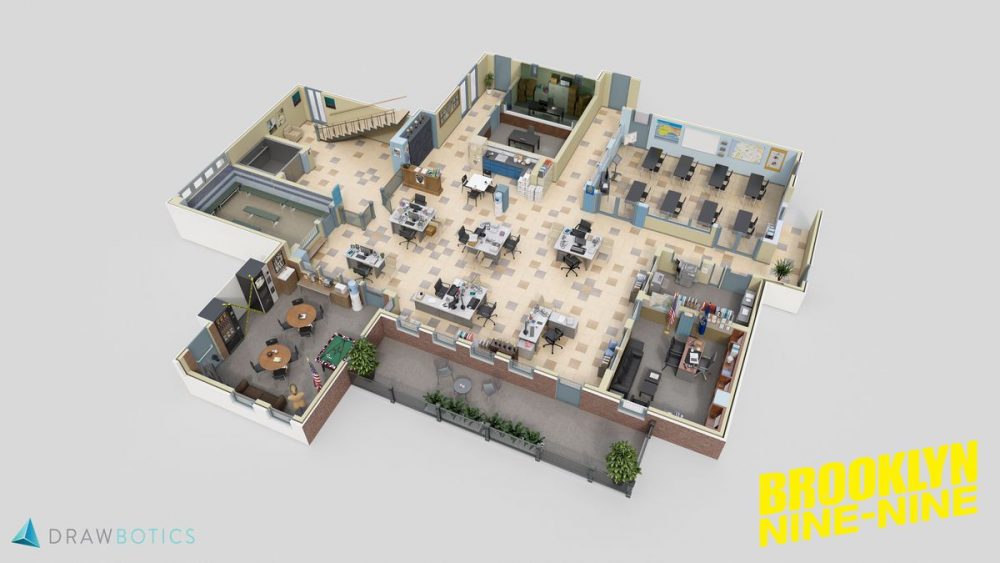 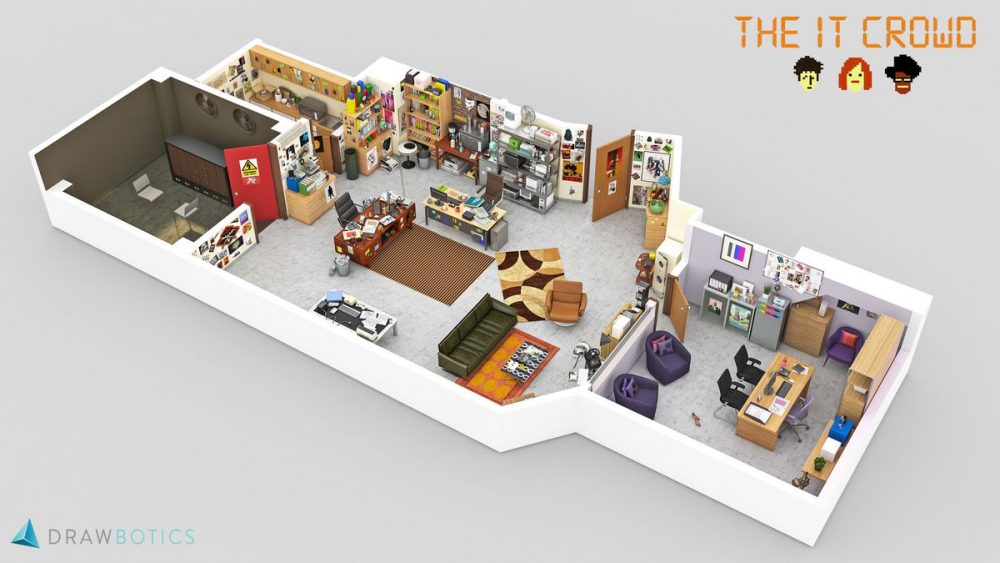 Literally breathtaking. I hope they do get them actually made because even if they do cost a bomb (inevitably), just imagine how cool it would be when someone came round and saw one of those sitting on your mantelpiece/coffee table. Totally worth it.

For more 3D models, check out Nagai Hideyuki’s drawings which take them to the next level. Seriously.