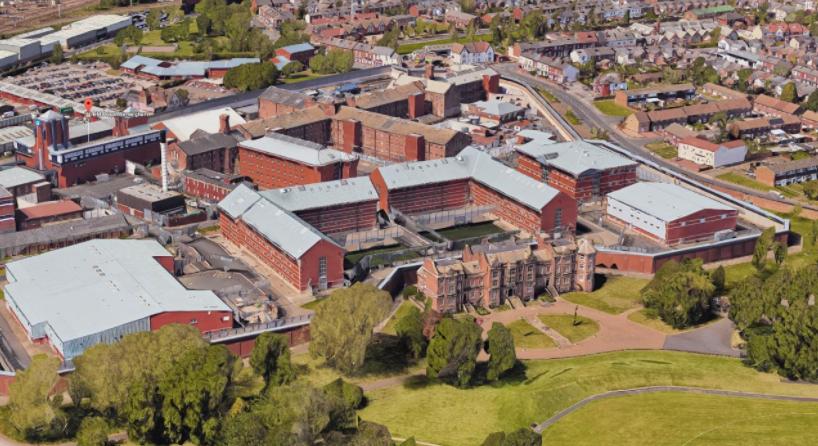 Major riots have been taking place at the notorious Winson Green prison this morning in Birmingham, with reports stating that officers have been threatened.

Conditions have descended to the point that inmate relatives have been put on lockdown after it all kicked off. There are no updates on injuries as of yet.

So far the prisoners have taken control of the gym, and the pharmacy is also now at risk:

West Midlands Police have said that no armed officers were at the scene, while a spokesman added:

We have officers in the vicinity for reassurance; this is still a matter being dealt with by the Prison Service.

Prison campaigner and blogger Alex Cavendish has been talking about the riot, which he said was the worst at a Category B prison since Strangeways in 1990. He added that the trouble started with lights being broken and inmates controlling fire hoses:

The officers were then, as they are instructed to do, trying to get as many prisoners locked in their cells as possible to contain it.

While one of the officers was putting a prisoner in the cell he was threatened with what appeared to be a used syringe.

Sounds like it’s all kicking off in the Brum prison. Reports have not stated yet how the police plan on controlling the situation, but no doubt they will send in more troops if it digresses. To keep yourself updated, you can check out the LIVE updates HERE.