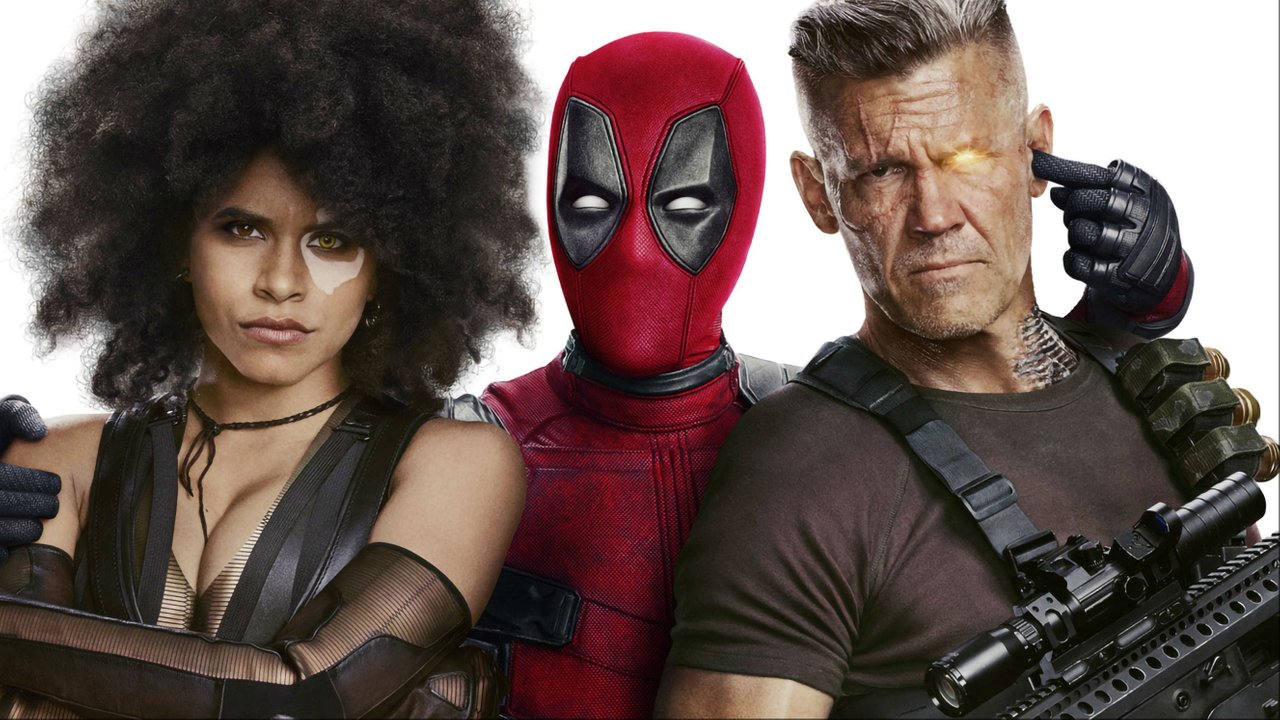 Even better than Deadpool 2.

Deadpool 2 finally came out last week and was so much better than Avengers: Infinity War it was untrue – if you haven’t seen it yet then you really should drop what you’re doing and go and see it immediately. It’s that good.

There are many reasons why Deadpool is way better than Avengers – it’s way funnier, way more violent, has loads of swearing, it just generally cooler – but I think one of the main ones for me was that it clocked in at just under two hours as opposed to two hours and forty minutes, which meant that I didn’t really ever get bored or thought that the film dragged at all. It turns out that this is because there was actually a lot of extra scenes and jokes that they ended up cutting from Deadpool 2 to make the run time more appealing to most people and I’m not sure if I’m stoked on that or disappointed because I missed out on more fun.

It doesn’t really matter that much though because director David Leitch has revealed that they’re planning on releasing an extended cut of the movie with more jokes and extra scenes. Here’s what he had to say about it: 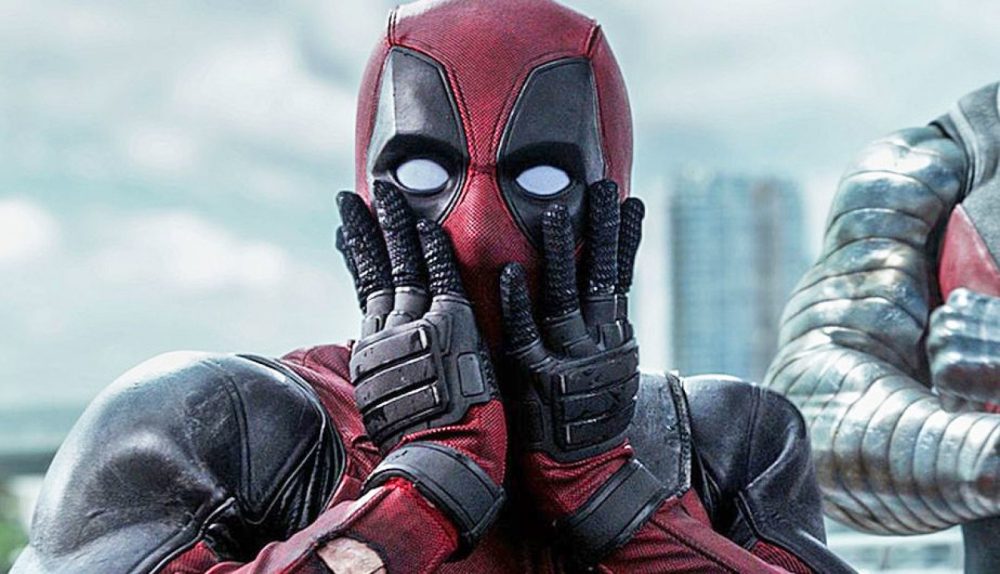 There’s an extended cut. And I think that they may want to spin that out as a special thing, but right now I’m sort of… we’re taking our time, and it’s going back to the ‘director cut’, and then sort of collaborating with Ryan [Reynolds], Rheet [Reese], and Paul [Wernick], and making sure we’re all getting the jokes we want – to have it be fun and our sort of fun collaboration.

There’s some extra scenes of Deadpool trying to commit suicide, and’s there a scene in the mansion in the kitchen over breakfast. There’s some extra Domino stuff. There’s a lot of fun little bits, and then a lot of alts! We’re looking for every place we can put an alt.

I mean it sounds like it could potentially be a very different movie, or at least pretty different from the one that you remember it being next time you see it. I’m up for it, especially considering how good the original was. Hope it’s not too long before we see this.

For more Deadpool, check out the plans for Deadpool 3. It’s already in the works.