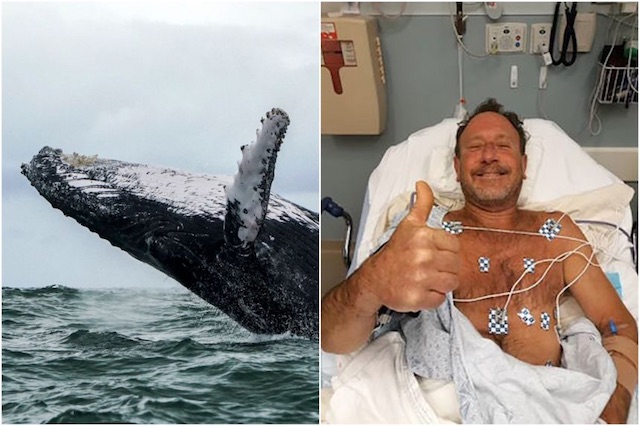 He made it all up?

Remember earlier this week when a lobster diver claimed that he was swallowed by a whale and then went onto Reddit immediately to tell the world about it?

Maybe you missed it, but experts are now calling bullshit on 56 year old Michael Packard’s story. NBC Boston published an article where they spoke to a guy named Dr. Peter Corkeron, who runs the Marine Mammal Conservation Program at the New England Aquarium. Here’s what he had to say about Packard’s claims:

Whilst a humpback whale could theoretically scoop up a human in its massive mouth while feeding, being accidentally swallowed by a feeding whale…that just never happens. 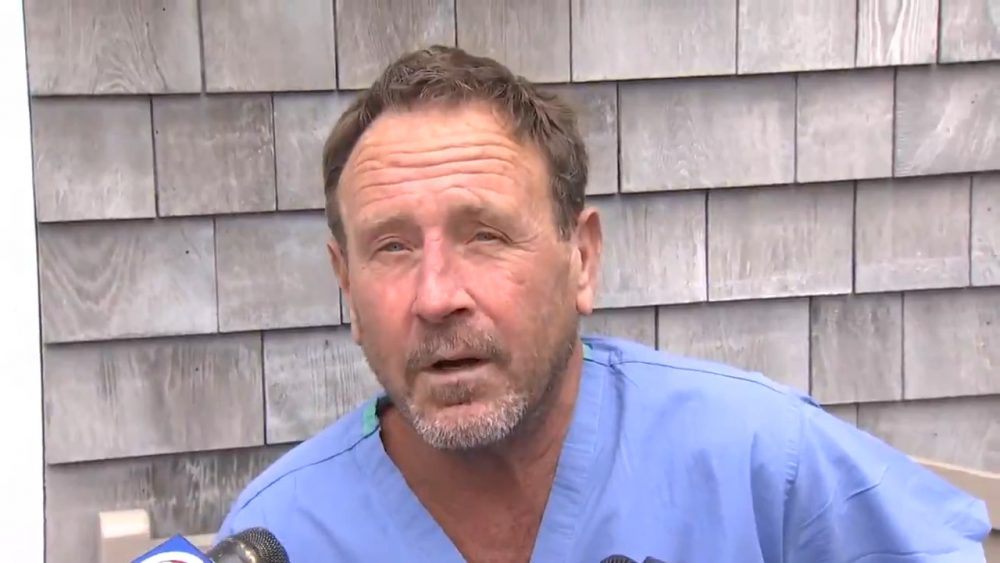 OK, so that isn’t that much of a debunking there – although the guy has some serious credentials – but the New York Post went a little bit further with this one by actually contacting one of the doctors who treated Packard to find out if they thought a whale was responsible for the the minor injuries he turned up at the hospital sporting. Here’s what this doctor had to say, summarised by BroBible:

They said that anyone who “ascended from a 45-foot depth in 20 to 40 seconds” would almost certainly show signs of damage stemming from such a sudden change in pressure (known as “barotrauma”), so the fact that Packard managed to swim away with both his eardrums intact is another red flag.

So is this Packard guy making it up? Seems like a really weird thing to make up, but the guy is also claiming that he survived a plane crash 20 years ago, so maybe he’s just one of these guys that is just constantly chatting bullshit and he’s just been found out this time after his original video went viral?

In which case, there probably actually will be a Netflix movie starring Matt Damon coming out about him in the next couple of years. Could be a good one to be fair, but expect this to blow up in Packard’s face in the next few days.

For more of the same, check out these incredible images of White Beluga Whales being trained in Russia. Gnarly.