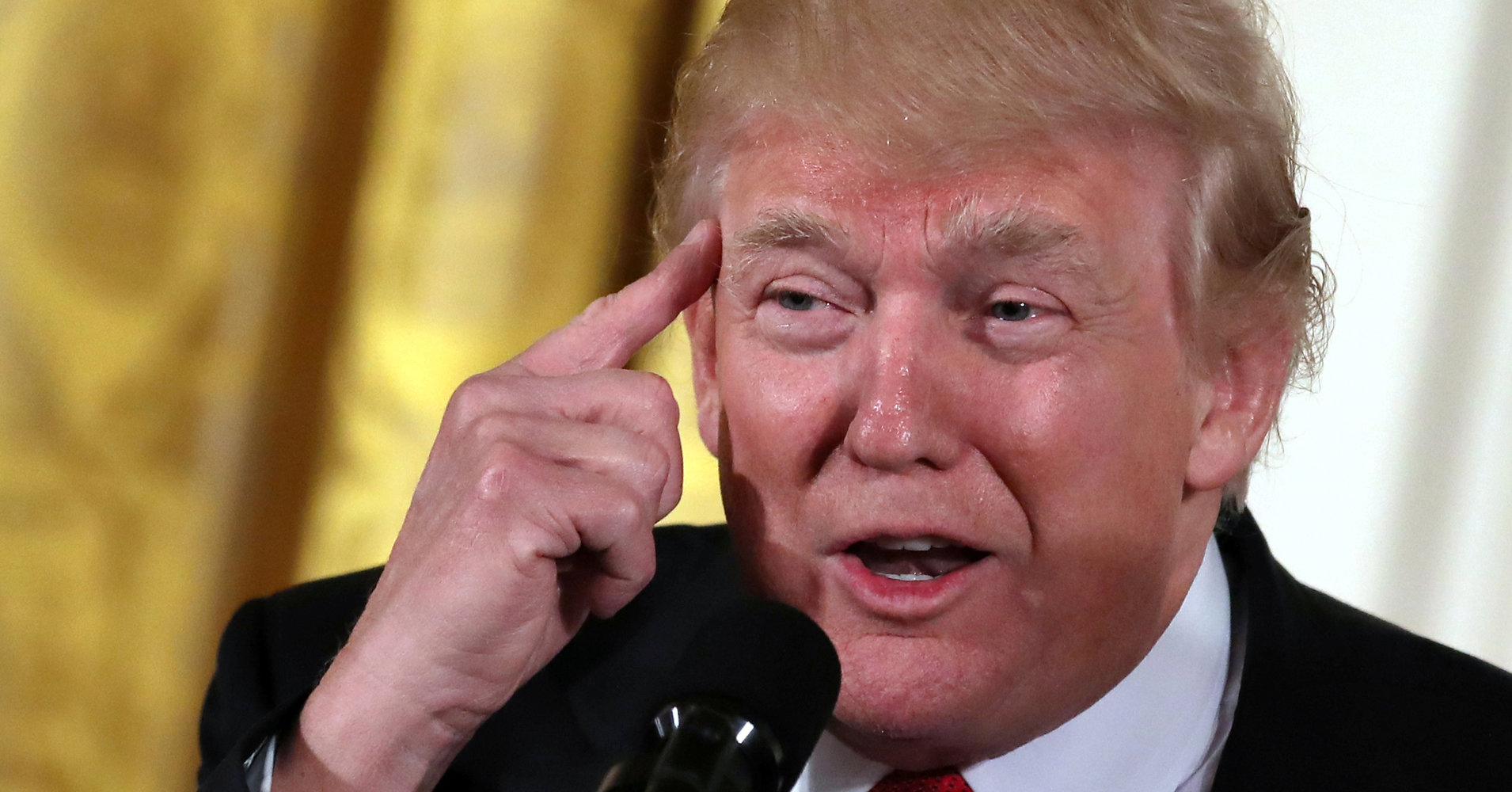 The Presidency is getting a bit too hard for him.

Whilst all eyes have this week have been on our own upcoming general election, we might be slightly forgiven for not paying attention to Donald Trump for once. I mean he has pretty much dominated the headlines all year, maybe it’s fair we’re giving him a break.

Unfortunately for Trump though, he can’t actually keep himself out of them and his recent behaviour has caused former US Labour Secretary Robert Reich (who served under Bill Clinton) to post his fears that the guy is actually losing his mind. His explanation is fairly extensive and can be found below, and he actually makes a lot of valid points:

Yeah, I mean everything Reich says there is perfectly legitimate, as are his calls that Trump should be impeached. Whether or not that is actually going to happen is something else entirely, but we can only hope that that day comes. Or perhaps that Trump finally admits that he’s taken on a job that’s too big even for him, before he does something even more catastrophically stupid. I’m not holding my breath though.

For more of Donald Trump’s recent idiotic behaviour, check out all of this. You’ll be there for days.