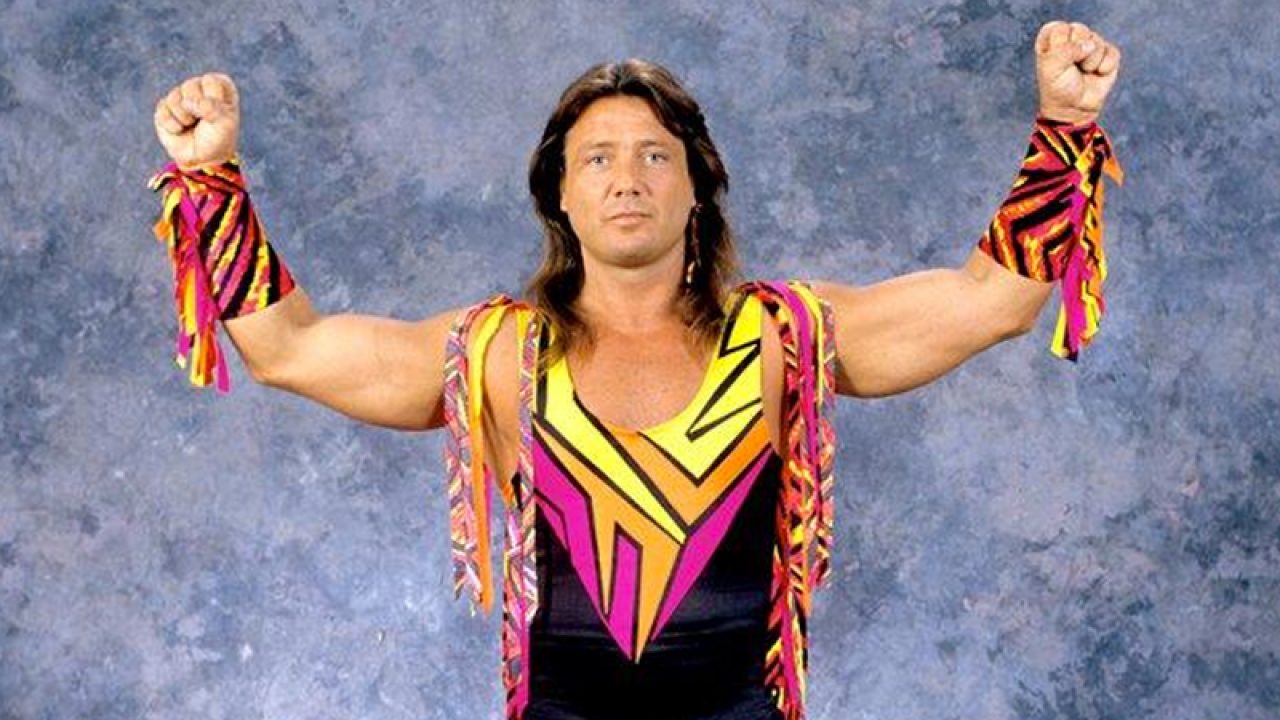 He pummelled the guy in the face with a brick.

It’s been a weird year for news, but I doubt anyone woke up at the start of this week and thought that they would be seeing former WWE wrestler and Shawn Michaels’ ex tag team partner Marty Jannetty confessing to a murder on his Facebook account – that shit was just too out there.

Despite the fact that the police have now opened an active investigation into Jannetty’s comments, the former wrestling superstar decided to appear on YouTube Channel Boston Wrestling MWF and double down on his comments, saying that he hit the man in question in the face with a brick after he tried to molest him back when he was 13. Here’s the clip and the key comments are below that as well:

There was a brick laying there, what do you do when you’re 13? I can’t say he deserved to die, but he deserved to get his ass beat. And when I was beating him in the head with a brick, I was only trying to beat his ass, I wasn’t trying to kill him.

My brother Geno, bad boy, not one to mess with. And I never could tell him, ‘cause I know what he would have done if I told him. But I already took care of it myself…No other kids never had to worry about him.

Can you imagine dragging him to the river and throwing him in? And then finding out on the news this guy is missing? And you know the dude. And you know more than that, I made my mind up that day, nobody would ever hurt me again. And that comes with jealousy. My girlfriends are jealous. I can’t stand jealousy, and I was just trying to let her know that.

I’m not saying right now that he died, but I’m just saying a person don’t need to die because they’re f***ed up in the head.

Somebody told me not to do any interviews.

That’s probably some pretty good advice there from whoever told him not to do interviews. I literally can’t think of any possible reason – not even a good reason – why Jannetty would do this piece and pretty much speak in forensic detail about how he killed this man by pummelling his face with a brick and then throwing him in a river. What is he hoping to gain from this confession other than maybe a prison sentence?

It’s like he’s lost his mind and thinks he’s trapped in a wrestling promo where saying stuff like this would actually be well received. Guy actually sounds like he’s completely lost the plot or is permanently wasted/on drugs, so it might be an idea to get him some professional help.

For more of the same, check out his original Facebook confession right here. Sounds like the rantings of a madman for sure.