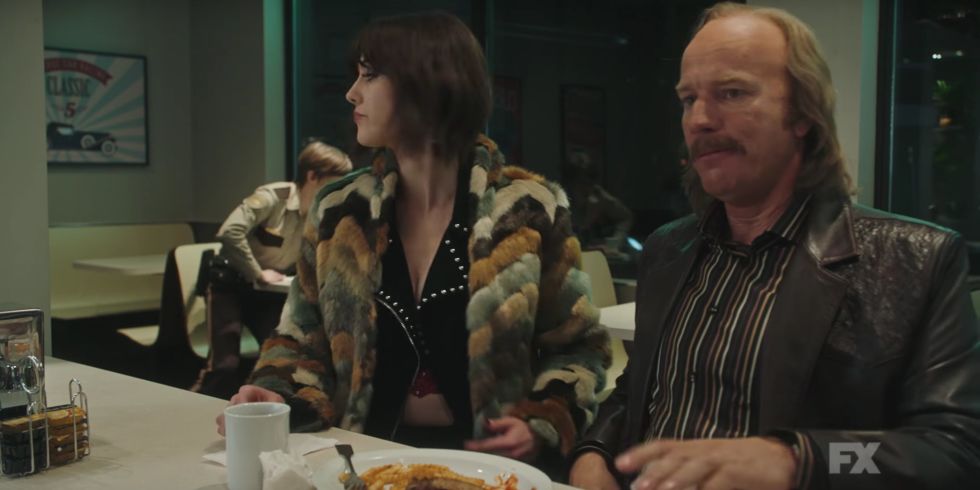 ‘Fargo’ has been one of the best shows on television in the last couple of years, and everyone here at Sick Chirpse is eagerly awaiting the third series of the murder mystery anthology.

The show is set to kick of on April 17th over in America and the big name involved in this season is Ewan McGregor, who will be playing two roles as twin brothers Emmit and Ray Stussy. Ray is described as a down on his luck flabby parole officer, whereas Emmit is the complete opposite: a handsome, confident and successful real estate mogul. Guess which one of them is featured in the teaser below:

Shame it doesn’t really give us much idea what’s going on in the actual series – save that it looks like Ray has some trouble with the cops, or is at least wary of them, but we could probably have guessed that would be the case anyway knowing ‘Fargo’. In any case, you know that this is going to be good so you don’t really need all the hype for it anyway – probably best to just jump right in without knowing too much. I always find it works out better that way.

If you want more ‘Fargo’, check out this true story that’s centred around series two of the show. Even more messed up than the actual show.