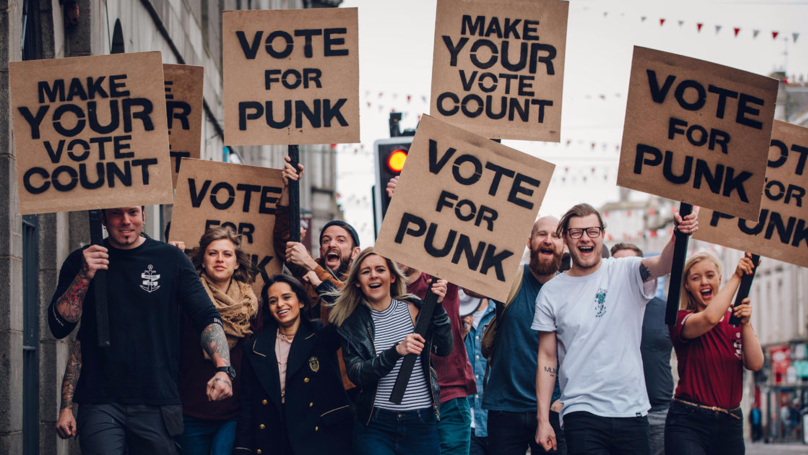 I’m fairly certain that everyone in this country must know that there’s a general election this Thursday as it’s all over the media whichever way you look, and I’m also fairly certain that some people are so apathetic about it that they’re not even going to bother to turn up and vote.

During the 2015 General Election, 34% of the registered electorate didn’t show up to vote and there are fears that a repeat figure – or worse – could be seen in this election. It’s important that people vote no matter who their preference is, and in order to try and engage the population, companies are trying all sorts of gimmicks.

One which might actually work though comes from Brew Dog founder James Watt, who is promising anyone who shows up to vote a free beer:

The political scene could do with more candour and honesty and recent political polls have been spectacularly off target, so we’re running the first ever poll with added craft beer.

We believe everyone is more truthful and candid with a beer in their hand and we’re confident the results taken from outside our bars across the country will provide a more accurate picture of voting intention than any of the usual boring polls.

Whatever your views, whatever your status, every vote was created equal. An election is a key moment for those that feel marginalized or under-represented to stand up and be counted; so we want to encourage and reward those making their voices heard on 8th June. 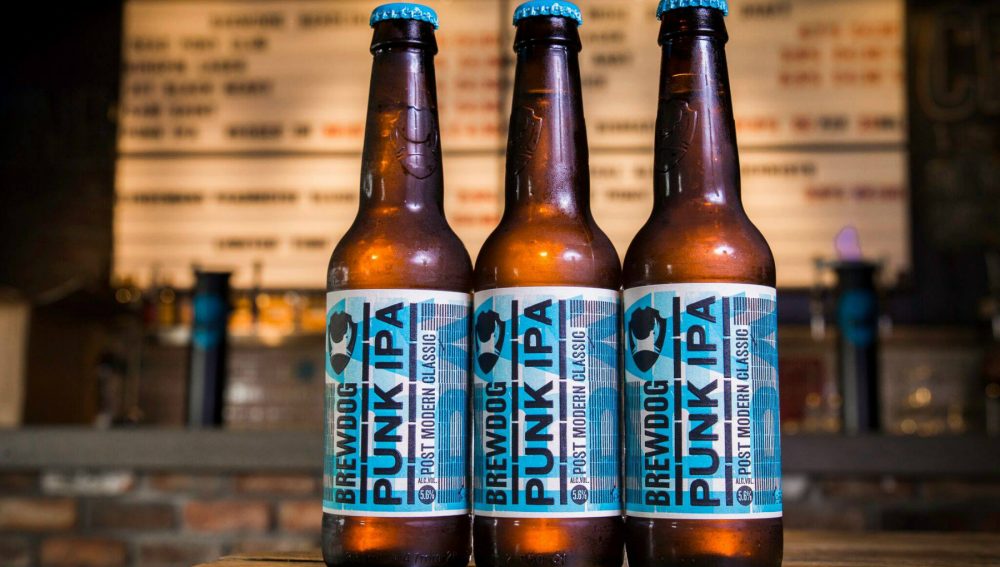 Basically, all you need to do is take a snap of you outside your polling station on Thursday, then head on down to your local Brew Dog with it to claim a free craft beer. If you can’t make it out on Thursday, the offer runs over to Friday too so it could be either a celebratory or commissary drink, depending on how things go.

Brew Dog are also saying they’re going to run their own unofficial poll on Wednesday to predict the election by asking everyone drinking at their bars who they’re voting for, but given the propensity for craft beer drinkers to lean left, I don’t think we really need to read too much into that. It might be interesting though, sure.

Either way, if you were on the fence about voting then this should sway you. I mean what could be better than a free beer for 15 minutes of your time? I suppose if you’re that against it too, you don’t even need to vote – just snap your pic in front of the polling station. But you really should vote, especially if you’ve gone all the way there. Why wouldn’t you?

For more free beer, check out what happened to Bud Light when they handed out free samples to homeless people. Not always such a good idea.