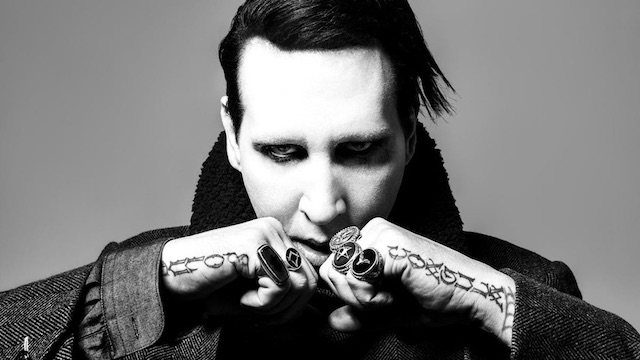 These just get worse and worse.

Evan Rachel Wood finally confirmed that Marilyn Manson was the abuser that she had heavily hinted at in the past on Monday morning, and it’s led to a whole litany of women coming out with their own stories of horrific abuse that they’ve suffered at the hands of the goth icon.

The latest of these comes courtesy of Parisian singer songwriter Chloe Black, who posted the following on her Instagram account about her experience with Manson over ten years ago and how it has stayed with her since then as she’s felt unable to speak out against him for a multitude of different reasons. Once again, it’s pretty horrendous stuff so make sure you’re ready for it before you read this:

Jesus. The more you hear about Manson, the more you feel that there’s no coming back from this for him and he’ll be extremely lucky if he isn’t arrested and thrown in jail for what’s he been doing. I can imagine that there are going to be countless more of these stories coming out in the coming days as well and it isn’t going to be going anywhere any time soon.

And in fairness, he will deserve everything that’s happening to him. I only hope that his army of devoted fans come to see this as well and stop listening to his music and validating his existence. Not sure that will ever happen though.

For more of the same, here are all the stories that have come out about Marilyn Manson this week. Very grim reading.