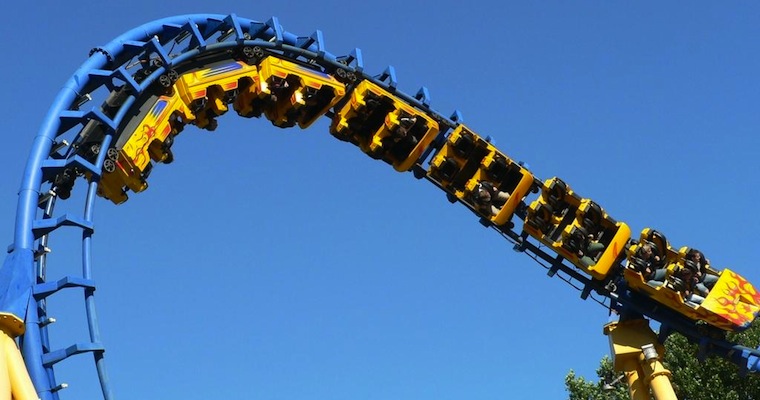 The euthanasia roller coaster is designed to kill its passengers, so make sure you double check the sequence of loops the next time you’re in the queue at Alton Towers. 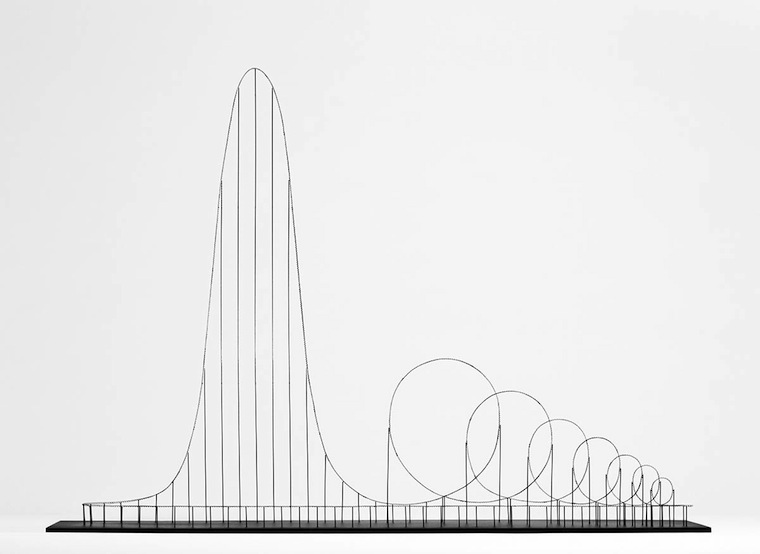 Taken from the Wikipedia page for the euthanasia roller coaster, here’s how it works:

The Euthanasia Coaster would kill its passengers through prolonged cerebral hypoxia, or insufficient supply of oxygen to the brain.[1] The ride’s seven inversions would inflict 10 g on its passengers for 60 seconds — causing g-force related symptoms starting with gray out through tunnel vision to black out and eventually g-LOC (g-force induced loss of consciousness).[3] Depending on the tolerance of an individual passenger to g-forces, the first or second inversion would cause cerebral anoxia, rendering the passengers brain dead.[citation needed] Subsequent inversions would serve as insurance against unintentional survival of particularly robust passengers.

So you’d basically ride the coaster until you passed out due to the extreme G force you were experiencing before keeling over and dying as you approach the end of the ride. The most worrying thing about this roller coaster of death is that it was created by an ex-amusement park worker who was obsessed with roller coasters (and death).