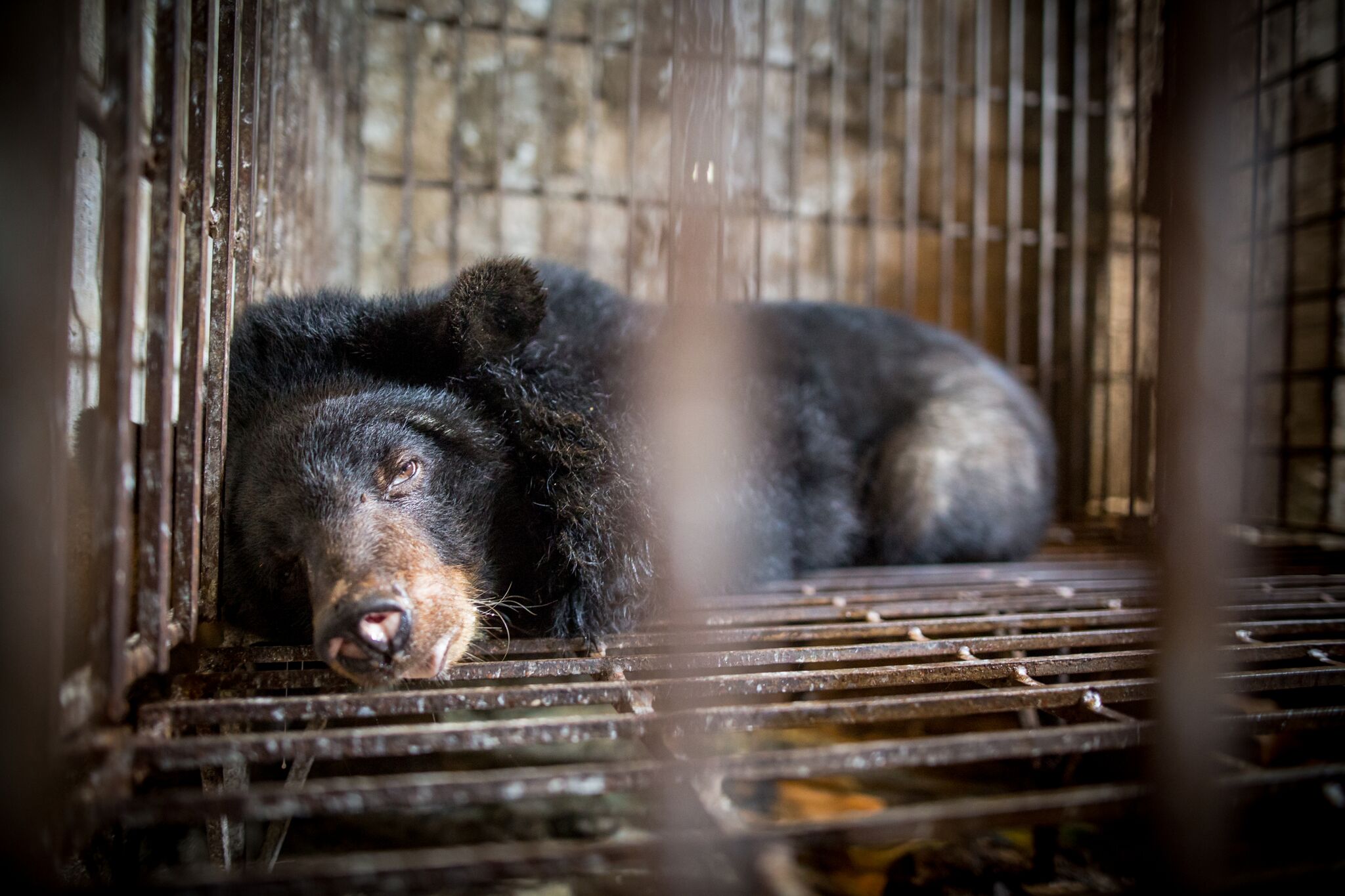 Can you make it through?

We’ve highlighted the plights of captive bears in Eastern Asian countries before on Sick Chirpse, but despite the fact that there’s a lot of literature, photographs and information available on the subject, very few people are still aware of the awful conditions that these animals are subject to in the bile farms over there.

FOUR PAWS is an international animal welfare organisation that is seeking to change this though. The company focuses on animals that are held under human captivity in inappropriate conditions and their latest target is the bile bear industry in Vietnam.

Around 1300 bile bears are held in cramped metal cages in farms and backyards in Vietnam so that their owners can extract their bile – usually via some cruel and painful method – in order to sell it on the black market. Bear bile is still seen as an elixir in traditional Chinese medicine and is still highly sought after in the region, despite the fact that there are several effective cruelty free herbal alternatives.

In order to raise awareness of the awful conditions that Asian Black Bears endure in Vietnam, FOUR PAWS partnered with our friends at Don’t Panic to create a dedicated microsite that would recreate the horrific lives bile bears currently experience. If you want to try and endure what these animals have to on a daily basis for their entire lives, then click here. It’s a harrowing experience though and not for the faint of heart. 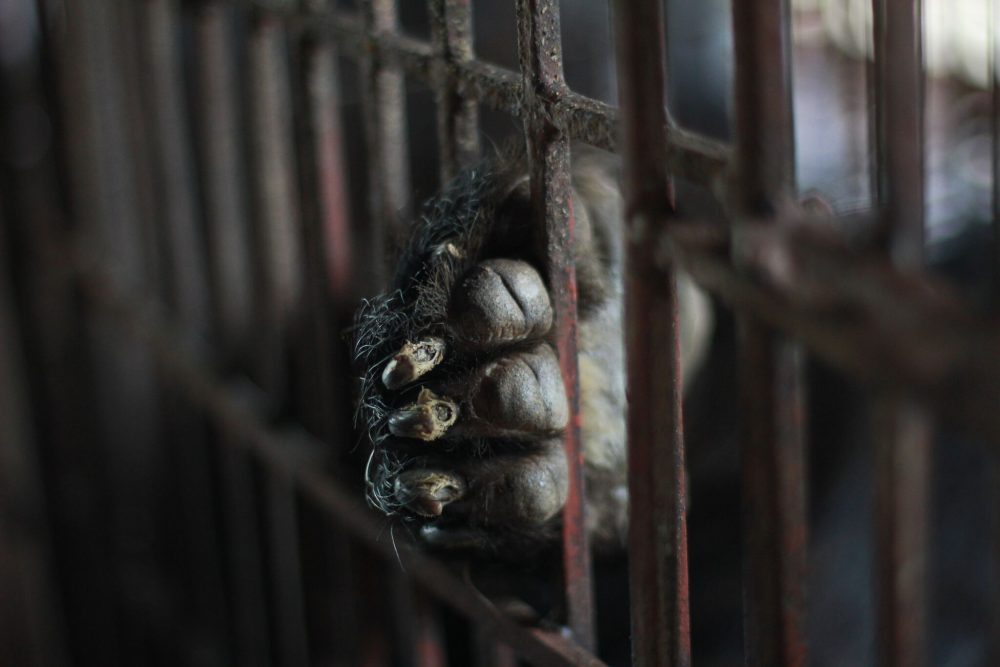 Told you right? To help stop this awful practice, make sure you sign the FOUR PAWS petition here too. Kieran​ ​Harkin,​ ​Head​ ​of​ ​International​ ​Wild​ ​Animal​ ​Campaigns​ ​at​ ​FOUR​ ​PAWS explains what this will achieve:

You can’t really argue with that can you? So again, make sure you sign the petition here – it will only take a couple of minutes of your time if that and could really make a difference.

If you want to attempt the Bear Endurance Test again, then click here. Be warned again though, it’s about as far from an enjoyable experience as you can get.