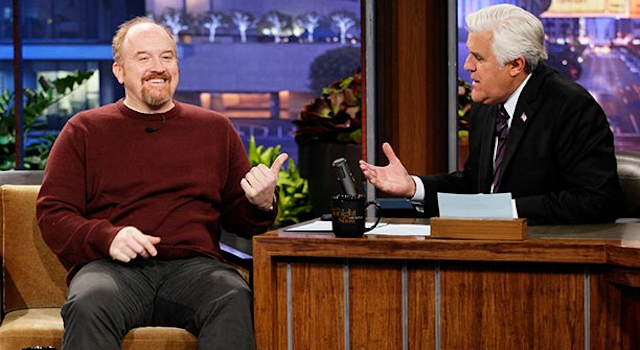 Everyone I know who’s seen American Hustle just wants to know the end to the goddamn ice fishing story – find it out here.

Chances are if you’ve been to the cinema this year then it was to see American Hustle, because everyone’s talking about it and it seems to be advertised everywhere you go. Even I was drawn in by it and went to see it last week and would thoroughly recommend it – despite being almost two and a half hours long I don’t think I was ever bored as it constantly raised the stakes with almost every scene, and every single performance in it is superb. Go check it out if you haven’t already seen it.

Chances are if you’re reading this you already have though, and you know about Louis CK’s ice fishing story that he tries to tell Bradley Cooper over and over again throughout the movie to try and warn him he’s being too reckless, but Bradley Cooper keeps cutting in and finishing the story off for him with what he thinks is going to happen, only always being wrong. As such, you never find out what actually happens at the end of the story and more than one person I know has said to me after seeing it: ‘yeah it was good, but I just wanted to know what happened at the end of that dumb ice fishing story’.

Well, here’s your answer as Louis CK was kind enough to explain it on The Tonight Show With Jay Leno the other night. Here’s what really happened: