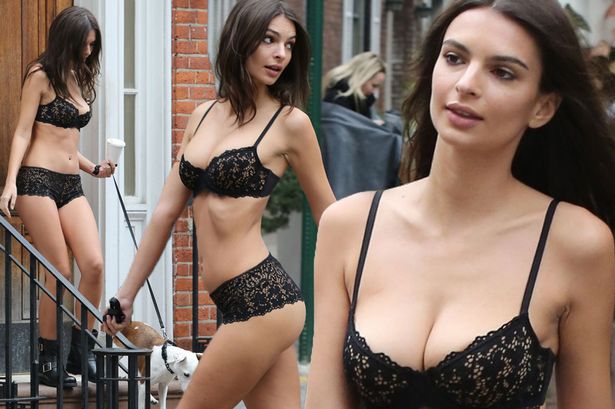 The only way she knows how.

This weekend was one of the most important and terrifying moments in America’s history – Donald Trump was named president.

While most people took to the streets to protest this atrocity, Emily Ratajkowski did the only thing she knows what to do and that is get naked. On the streets of New York she could be seen walking a dog wearing nothing but underwear, despite the cold weather.

Of course the reality of the matter is that she was in fact shooting an ad campaign for DKNY. Despite her many naked selfies published on her Instagram account, even by her standards, walking the dog while half naked is a bit much: 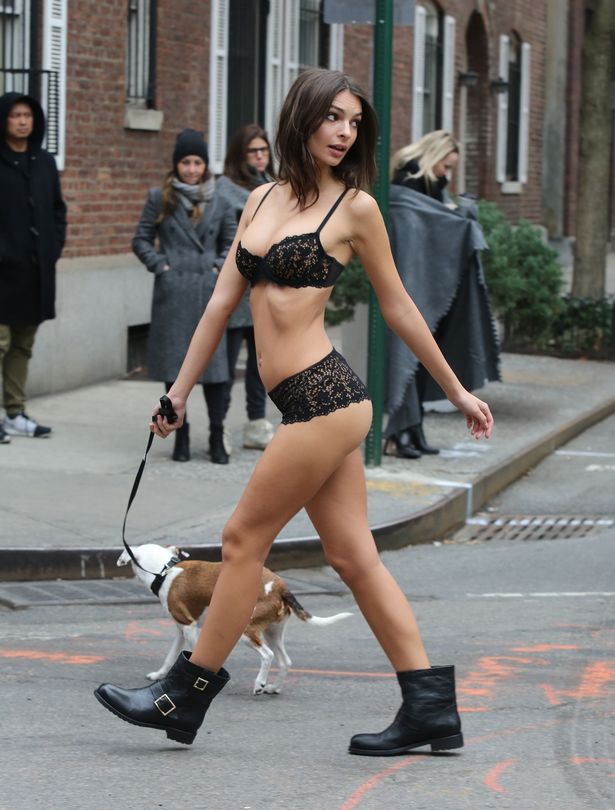 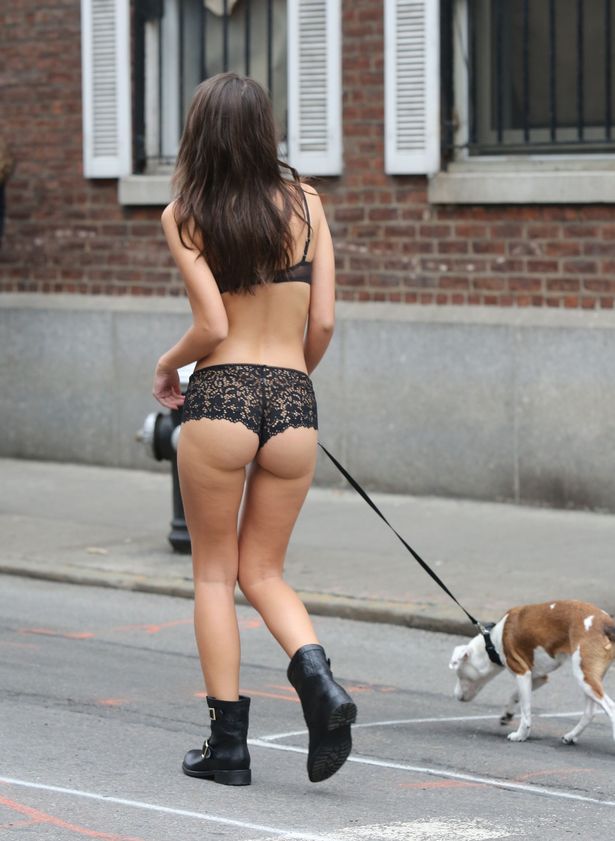 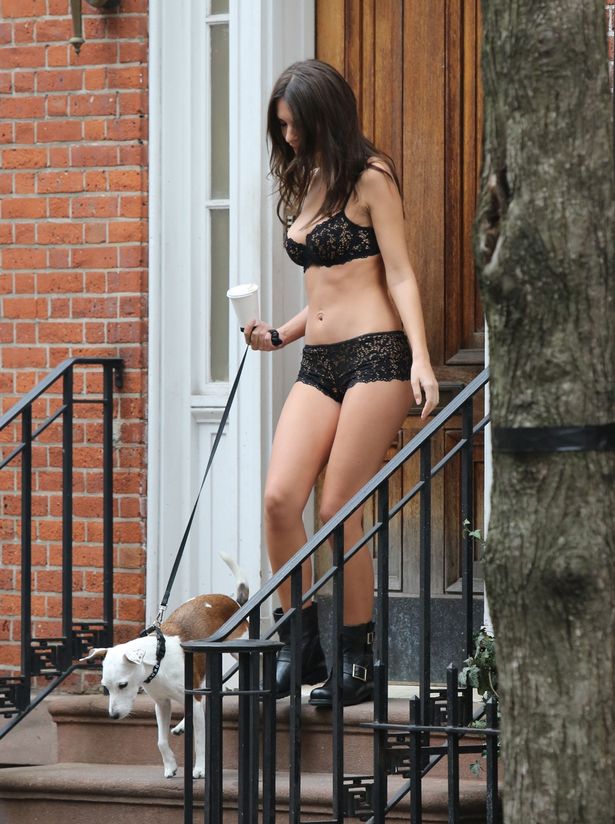 Well, it’s good to know she was a part of this momentous occasion, doing her bit. I’m sure those involved in the women’s marches will be delighted.

I wonder how much Trump would pay for a golden shower session with her? Probably not a lot now that he’s president.