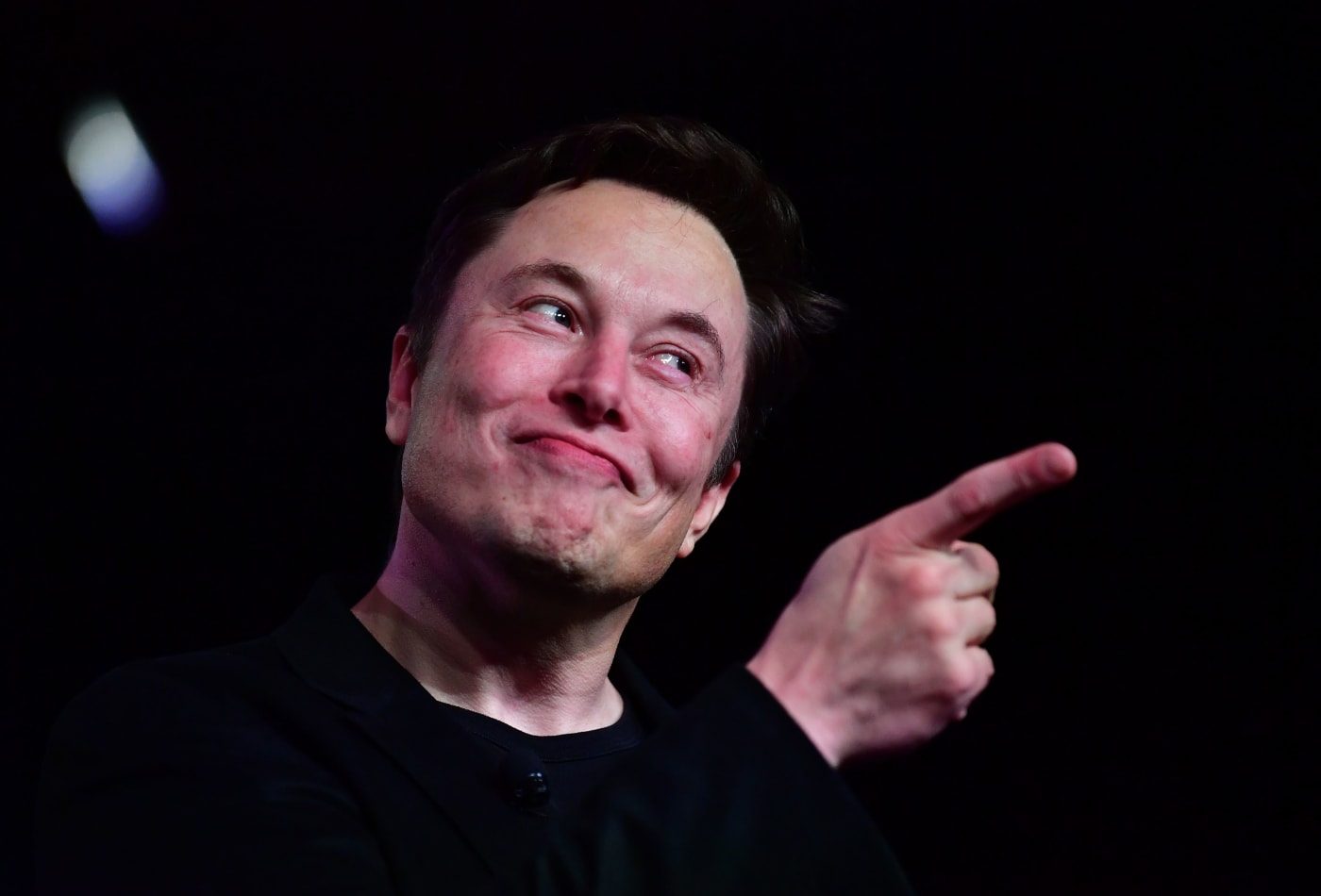 With a new born kid at home as well.

I just don’t think I’m ever going to understand rich and successful/famous people in my life for a multitude of reasons, but the fact that they steal stock images and pass them off as their own seemingly on the reg definitely has to be up there.

The latest bizarre example of this comes courtesy of everyone’s favourite weirdo Elon Musk, who for some reason decided to post a picture of an ice cream sundae in a martini glass, presumably not because he had seen a picture of it on the internet, but to imply that was out enjoying one. This was despite the fact that he had also presumably left his new born baby X AE R 12 at home with Grimes and we were in the middle of a global pandemic, but hey he’s Elon Musk so rules don’t apply to him so he can go get an ice cream if that’s what he wants, right?

Only it turns out that he had just uploaded a stock image from some ice cream place called Buca De Beppo to give off this illusion and he was exposed about it by a Twitter user called Molly Shah:

I will never ever stop laughing about Elon Musk stealing an image from Buca de Beppo so he could fake eating out during a pandemic while he has a newborn at home pic.twitter.com/jWDoiGYzX5

I mean, we were PRESUMING a lot in that second paragraph about why he was posting this photograph, but I don’t think anyone believes that Musk would just upload that picture because it looked cool? And if he did he would surely have tagged the place where he found said picture to convey that, right?

It just doesn’t make sense to me that that would be his course of action, so it has to be that he wanted to create the illusion that he was going out for an ice cream. But why the heck would he want to do that as well? Will never understand these people.

For more of the same, here’s a video of Elon Musk with his new baby. At least he hasn’t faked that – I don’t think.