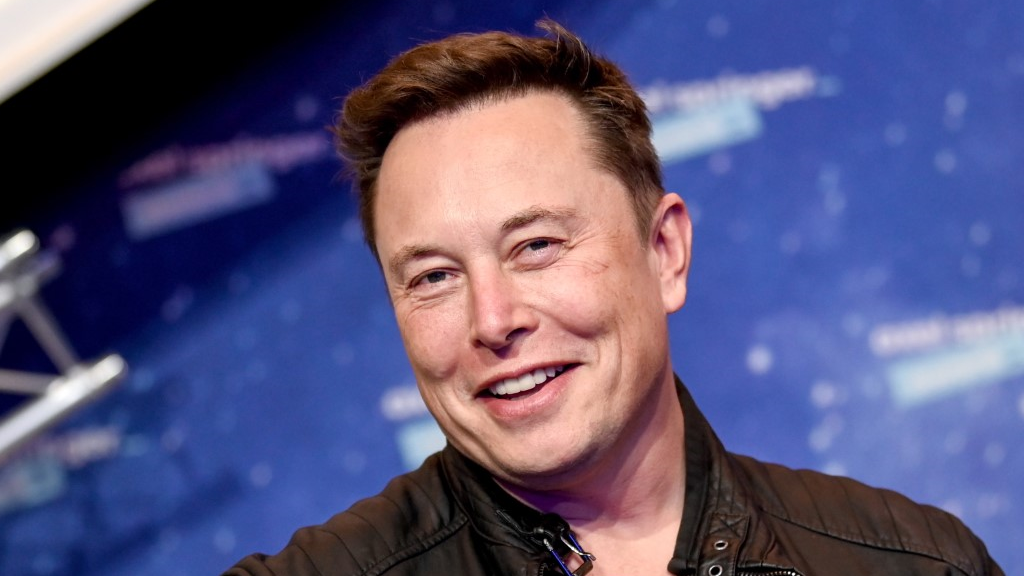 It’s not what you think.

Elon Musk is the richest man in the world (at least most of the time) and a committed futurist, so it makes sense that people look to him to give them answers about the problems that human civilisation could face in the future.

As Musk is so accessible thanks to his deep love for memes and trolling people on Twitter, he answers the questions that people pose to him every now and again and has revealed that he fears that population collapse is the greatest threat to the prosperity of the human race in the future. That’s because America’s population growth was already weak, but has dropped closer to zero thanks to the recent pandemic.

Population collapse is potentially the greatest risk to the future of civilizationhttps://t.co/VVN8kElTlS

And that’s just for Earth! Mars has zero human population. We need a lot of people to become a multiplanet civilization.

I’m trying to set a good example! Population collapse is a much bigger problem than people realize and that’s just for Earth.

Mars has a great need for people, seeing as population is currently zero.

Humans are the custodians of other life on Earth. Let us bring life to Mars!

What do you make of that then? I always thought that overpopulation was more of a problem than population collapse because of the scarcity of natural resources that we keep using up, but maybe that’s an outdated way of looking at the issue and I’m completely and utterly wrong? Or maybe this is only an issue in the US (and Mars)? I really don’t know but I suppose you have to at least listen to the guy because he’s the richest man in the world and whatever he thinks is going to shape the future, whether you agree with him or not.

For more of the same, check out when Elon wired up a monkey’s brain to play video games. The future really is now.