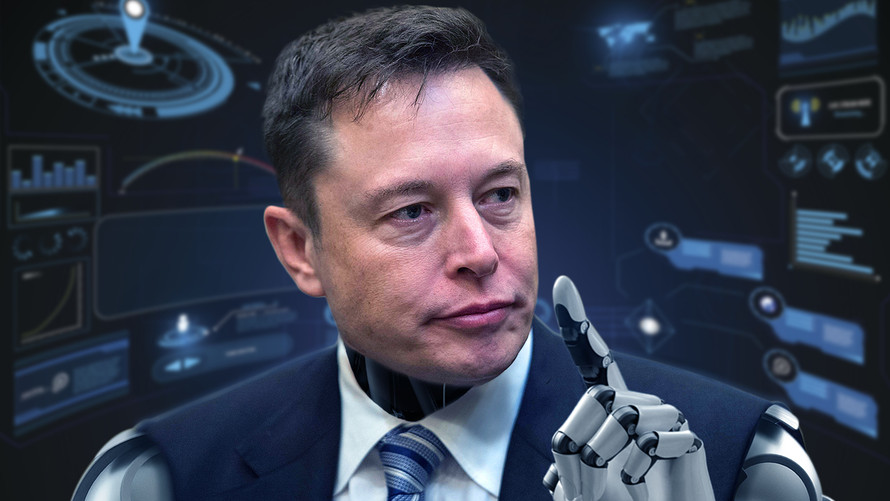 Elon Musk is at it once again.

Elon Musk is always pushing the boundaries of the future, and if we knew everything that he was up to, then our heads would probably explode.

As it is, they’re pretty much at breaking point every time he announces a new project. His latest endeavour is once again proof of this, as he’s developed an AI system that can learn how to perform a task perfectly after just one VR demonstration.

Apparently his company OpenAI has devised a system where a human performs the task in VR and then the AI can perform it perfectly afterwards. It does this through two neural networks – the first captures the image from the robots camera and analyses where the objects are in space and the second determines what the task requires after watching a human perform it in VR before copying it in reality.

Here’s a GIF of it in action using the example of stacking wooden blocks on a table:

Pretty impressive, assuming it’s real – you can’t really tell from that demo I suppose, but I doubt they’re going to announce it and lie to the world without any real evidence to back it up.

If everyone out there is scared about losing their jobs to this AI too, you don’t have to worry just yet. This is just a prototype and they’ve only actually managed to get it working with stacking boxes, so unless that’s your job then you should be OK for the foreseeable future. You might wanna try learning a new skill though. Maybe even in spite of these robots coming to take your job stacking boxes.

For more Elon Musk, check out his new solar panels that are going to save the world. What a guy.