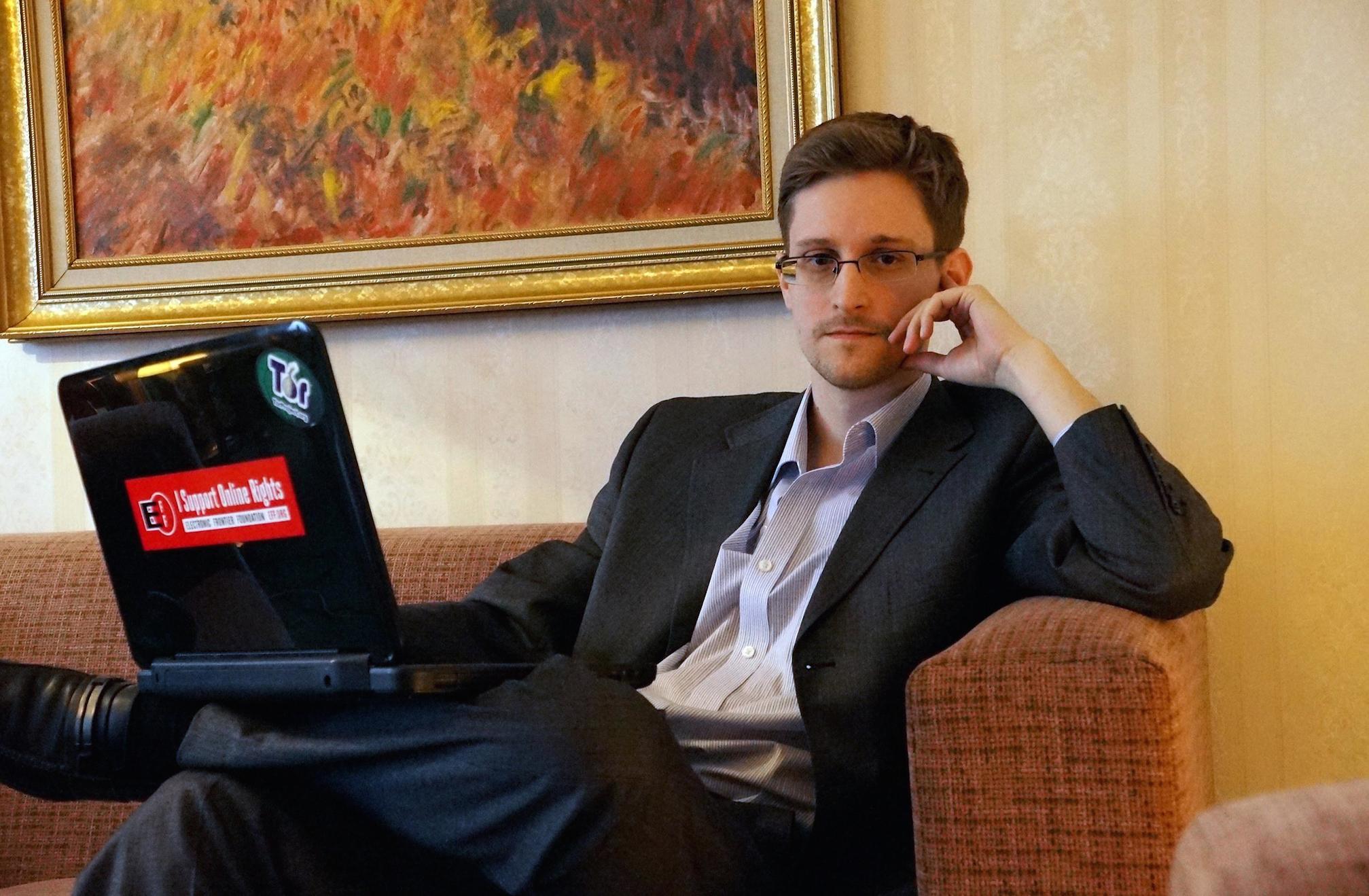 If these kids are the future, the future is doomed.

Not sure how this conversation came about but somehow writer Davril Lavignezo (@davelozo) recently found himself added to a Twitter group chat which included Edward Snowden and a group of teenage girls who didn’t know who Snowden is.

I don't know why but teens have added me to a 30-person DM list so I'm trying to stay involved pic.twitter.com/dTdCvBAEZ1

So this Davril guy started off by sparking up a discussion about whether Avril Lavigne is dead and has been replaced by a body double:

Now they are talking about how Avril Lavigne is really dead and she has body doubles. What a time to be alive.

He then began quizzing them on some of life’s more important matters and screenshotting the conversation:

I'm learning so much from my new friends pic.twitter.com/fr14UXt0fq

Tweens know good TV though so I feel good about the future pic.twitter.com/3OEtM9ddew

.@Snowden these teens need to get to know you pic.twitter.com/Ns5dHkWrem

Pretty shocking that most of them didn’t have a clue who he is. Obviously Snowden thought so too as he butted in and asked, “Where do you go for news?”

Welp, @Snowden has joined the teen chat and is asking questions now. What a world. pic.twitter.com/uPCCRMKTnZ

Before long Snowden decided to dip out of the conversation because, well, as he says, the FBI does have a warrant on him so he quite rightly needs to stay under the radar:

So @Snowden bailed for the good of our privacy but ducked the hard question about Friends. pic.twitter.com/0GKLrx9n1l

Funny that I don’t even think these girls realised how much they could have taken advantage of that situation and asked some really important questions rather than how he prefers to be referred to. Having said that, at least most of them think that Taylor Swift and Demi Lovato are trash, which means there is some hope in the younger generation yet.

Snowden might not be so popular with the tween community, but he certainly receives a lot of interest from actual women online.