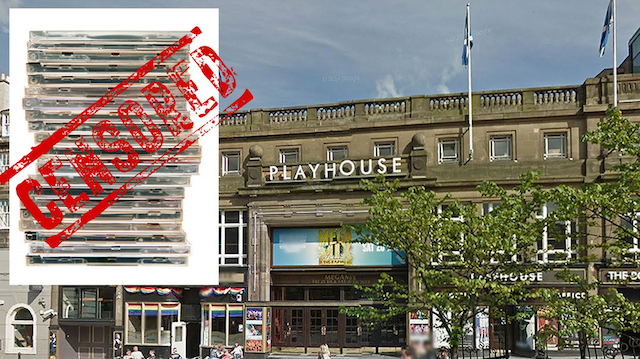 The Playhouse are blaming the error on the production company ‘Edithouse’ who manufactured the DVDs. They’re conducting a full investigation into how this happened but they only found out about the error when one of their employees checked out one of the DVDs themselves and saw just exactly what was on it. Surely though you would think to check out what was actually on them before sending them off to hundreds of different people? Just saying. 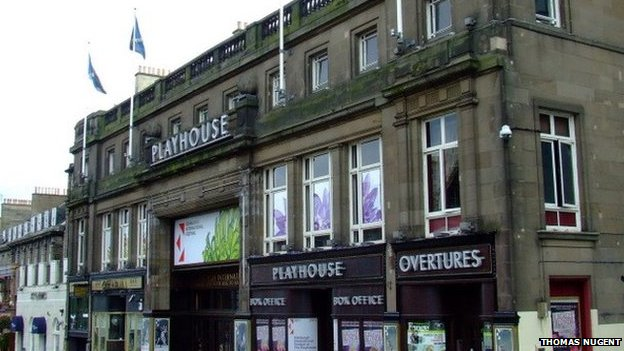 Edithouse had the following statement to make:

Edithouse takes full responsibility for the mistakes made in the duplication process of DVD’s for the Edinburgh Playhouse, which resulted in highly inappropriate and inaccurate material being sent out to a small number of Edinburgh Playhouse customers.

We would like to apologise sincerely to the Edinburgh Playhouse for the inconvenience and most importantly to the children and parents affected by this terrible error. We are sorry for any distress caused.

Fortunately, there’s no need for a police investigation into this as the pornography wasn’t deliberately distributed to children, it was down to an error. Still, many of the parents and children sent the DVDs are said to be mightily distressed by the incident so you can expect the Playhouse and Edithouse to be getting sued fairly shortly because of this mistake. They should have just checked it really.