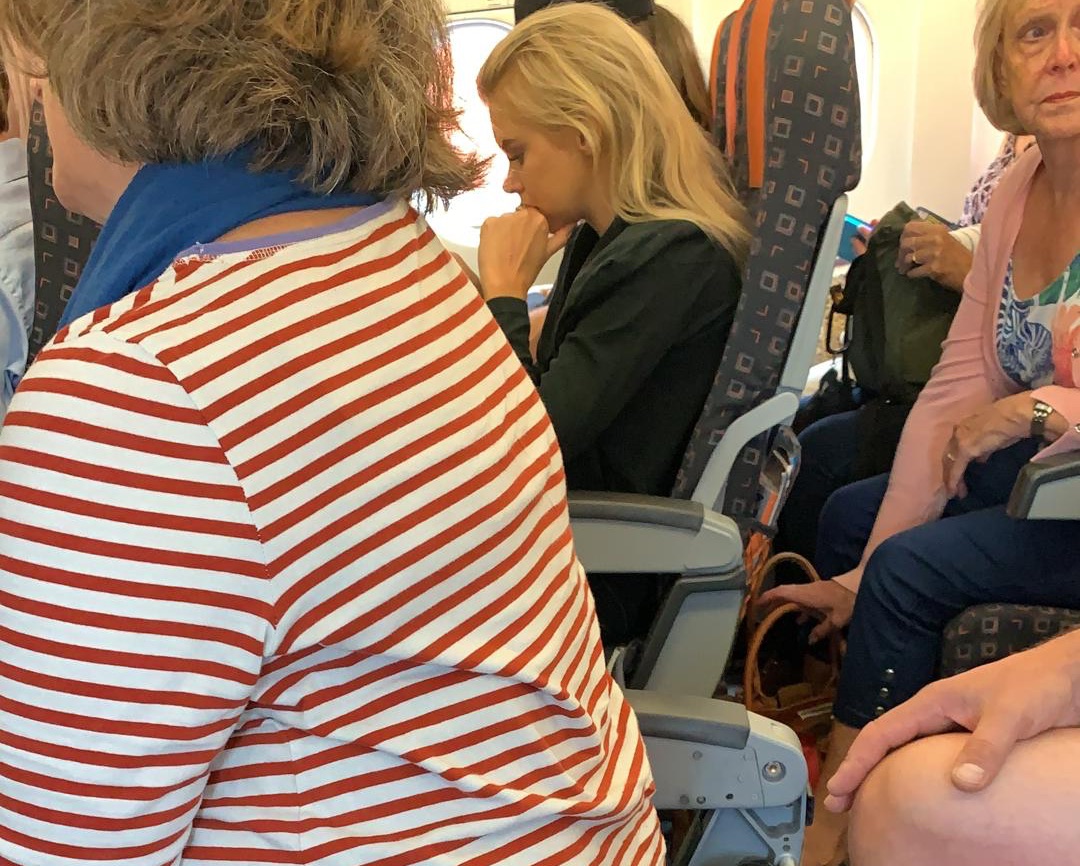 They say that budget airlines are doing everything they can to cut back on costs to make more money off you on their flights, but I don’t think any of us ever thought that we would ever see backless seats on any of their flights any time soon though.

This apparently happened today though on a flight from Luton to Geneva (classy) where a whole row of seats didn’t have any backs on them. The flight was still allowed to take off despite this clear safety hazard, although the guy who tweeted the picture did recognise that the people sitting in the seats were escorted to other empty seats once the plane was fully boarded, but he did raise the question of what would have happened if the plane had been fully booked and there weren’t any spare seats?

#easyjet beats @Ryanair to have backless seats. @IATA @EASA this is flight 2021 Luton to Geneva. How can this be allowed. @GeneveAeroport @easyJet_press @easyJet pic.twitter.com/EthMoWRR8P

My partner took the photo.

I mean he is making a pretty good point there about the safety of the plane and what the hell they’re thinking by taking off with a row completely destroyed like that. Another good question is how this even happened in the first place? I know plane rides can get rowdy these days but that’s a whole next level of vandalism.

As many people in the replies have pointed out, it’s likely that the woman probably sat there for a posed picture to cause outrage on the internet and this is exactly what has happened. In reality, the row was probably closed and nobody was actually allowed to sit on it during the flight, but I guess we’ll see how this develops.

Either way, backless seats look like they might be an option on your budget flights from now on. Are we surprised?

For more of the same, check out this arline worker punching a customer with a baby. A day in the life hey.