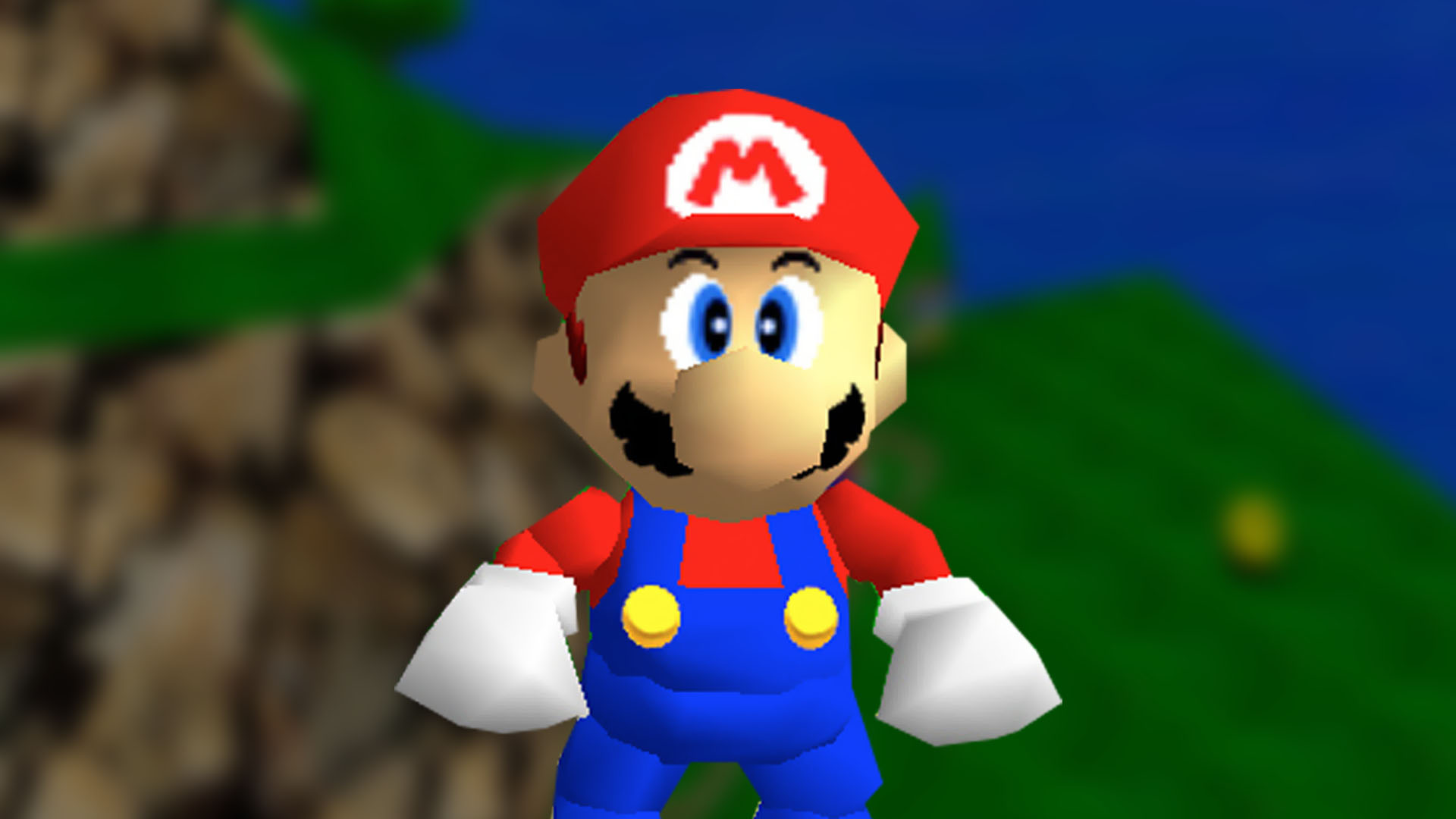 It’s always great when you see someone discovered an Easter Egg in a video game way after it was released that nobody ever managed to spot, and this one that just got found in Mario 64 is no exception.

The Easter Egg is literally right at the start of the game and would have saved you a lot of time and effort if you had figured it out, so to see that it was included and nobody discovered it again makes its value even better. It’s probably better if you just watch it and see what happens rather than go into it with any more expectations, so here goes:

OK OK so it wasn’t an actual Easter Egg and the guy who made it actually hacked the game and edited that bit in, but I thought it was pretty hilarious when I saw those words for about the hundredth time in the past two weeks. There I was, thinking that it was going to be some kind of cheat to get 120 stars or a warp to the final boss level or something and it was THAT. You’ve gotta laugh really haven’t you? Great gag.

For more of the same, check out 10 valuable lessons that Mario Kart teaches us about life. Nintendo really did help us out growing up.