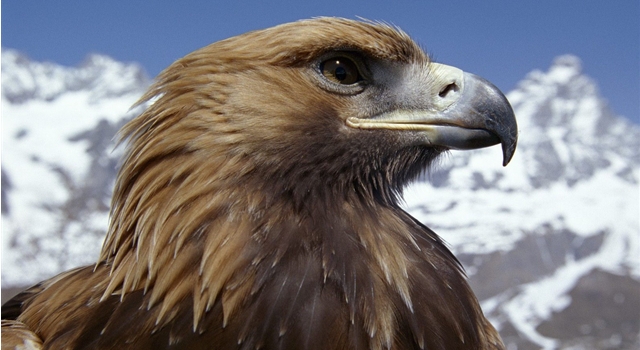 If heights make your intestines squirm you might wanna avoid watching these POV vids of eagles bombing about. If your bowels are made of steel, crack on.

It might be considered by some as a bit of a “sad” thing to do, but I’m actually quite into bird watching, or birdiology to give it the scientifically correct title. I mean, I’m not one of those fellas that only talks about birds and has camo gear and binoculars worth £1,000. Not that there’s anything wrong with that, if that’s your vibe. I just appreciate the finer points of our feathered friends.

If you live in England, which I do; and you like nature, which I do, you haven’t got much choice. It’s birds or nothing. Yes, badgers are cool, but how often do you see them in city centres? Not often. I like foxes too, but a fox is a fox.

With birds you get the most amount of variety out of all the UK animal types (except for insects and fish, but insects freak me out and snorkeling off the Sussex coast is more likely to bring you face to face with a human log than a fish). Also birds are basically dinosaurs that survived the mass extinction FFS, how can that not be cool?

So when I found these videos taken with a GoPro camera strapped to an eagle’s back, I was well chuffed. I know a lot of people are scared of heights and/or flying, but being able to soar about without any fear must be pretty awesome. No one can refute that surely?

This first video has had well over 7 million views and went a bit mad on Reddit recently, so you may have seen it before but I highly recommend a second viewing. Pretty breathtaking. It’s shot in the Chamonix valley of France’s Mer de Glace if you like the look of it. Some argue that strapping a camera to the back of an eagle is cruel, maybe it is. But if you’re going down that line of argument can you put your bacon buttie down before we chat, yeah?

Pretty darned cool. There are some more videos on the next page for you too…

â˜› Next Up: Dirds — Pictures Of Birds With Dogs’ Heads