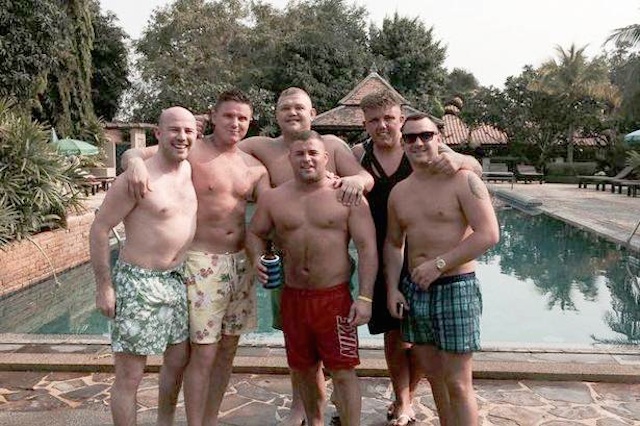 We thought the story about the guy who woke up in Paris (and ended up trapped there for a week) after a heavy night boozing in the run up to Christmas was a wild night, but these guys from Middlesborough have blown that story out of the water.

It all started last Friday when Jamie Blythe and Philip Boyle (pictured below) picked up a few tinnies at their local petrol station before heading back to Jamie’s to neck them. At around 1 a.m., Jamie thought that it would be a great idea if they booked a taxi to Manchester airport for the morning and jumped on a plane to Thailand to go and see some of their mates out there. Armed with just a Tesco bag with a couple of t-shirts and some underwear in it – and of course their passports – that’s exactly what they did. 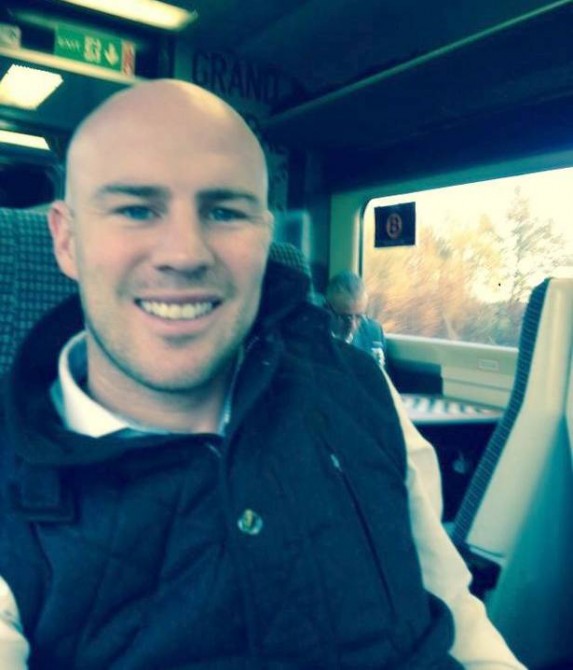 After lots of jokes, at around 11am the next day with a hangover, Jamie asks if I have my passport handy and comes up with the idea of us going to Thailand straight away.

I thought he was joking at first and then he pointed out how there are quite a few lads from Middlesbrough over there we hadn’t seen for a while.

It’s a last minute bad idea — but one of those bad ideas that turns into a good idea.

The pair are due back in the UK today so it was only a fleeting trip, but probably one that they’ll remember for the rest of their lives and also one that everyone reading this is probably insanely jealous of, as we all wish that we could just head to the airport and get the first flight out of there but none of us ever have the guts to do it. It probably won’t be reflected too well in their bank balances, but YOLO right?

Apparently Jamie regularly does stuff like this and has planned at least four last minute vacations in this manner. If only we could all think like that eh?