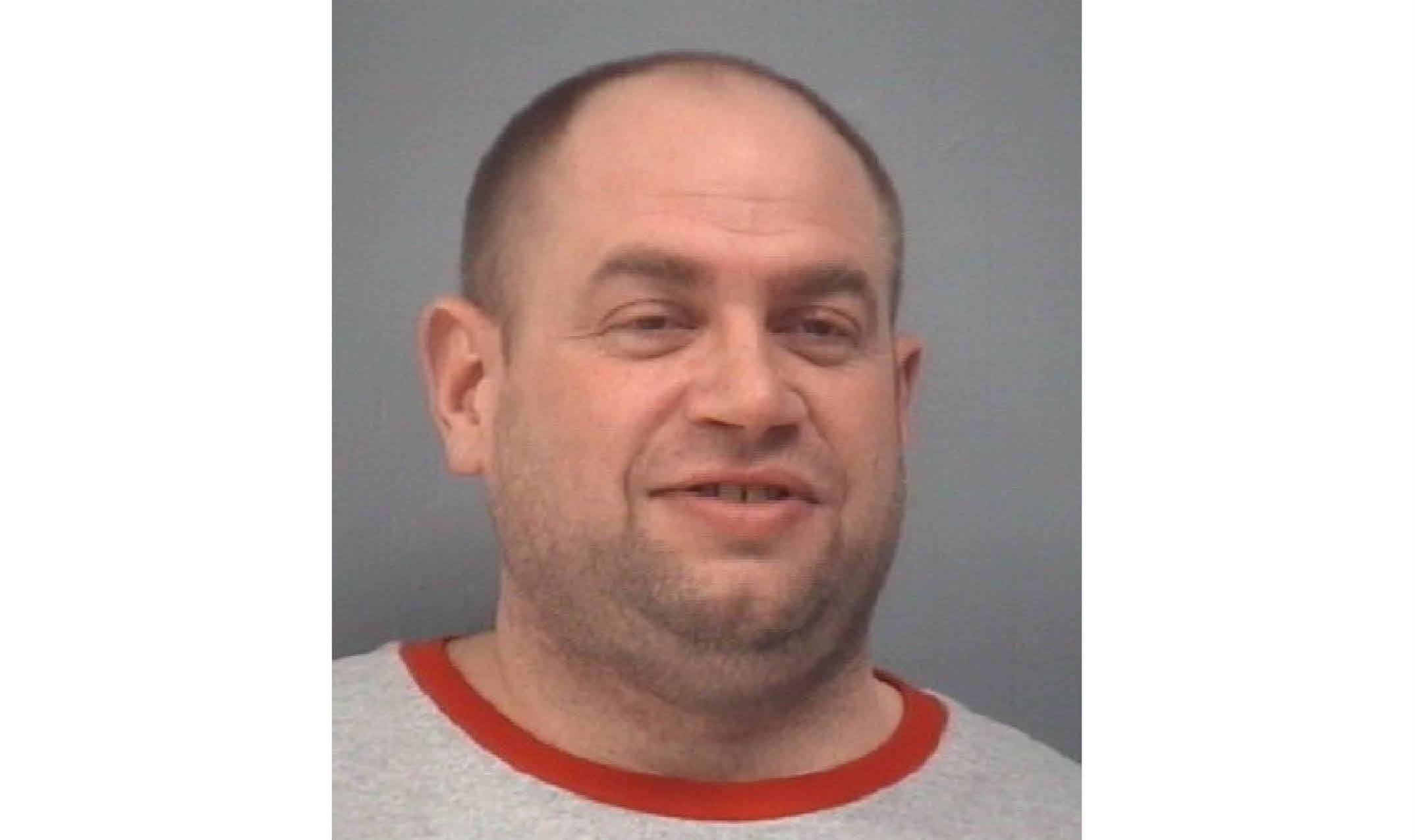 A man named Jeremy Miller, 40, was arrested recently for driving with a blood alcohol content almost twice the legal limit.

Jezza was stopped for speeding and later arrested for operating while intoxicated after taking a breathalyser test. But that’s not the funny part of the story. Apparently, Jezza told the police officer that the reason for his drink driving was:

Because I was being stupid, those damn chicken nuggets.

I’m not entirely sure what that even means. Is he blaming the chicken nuggets on his intoxication? Or is he simply referring to the nuggets being so good that they literally turned him stupid. Who knows? 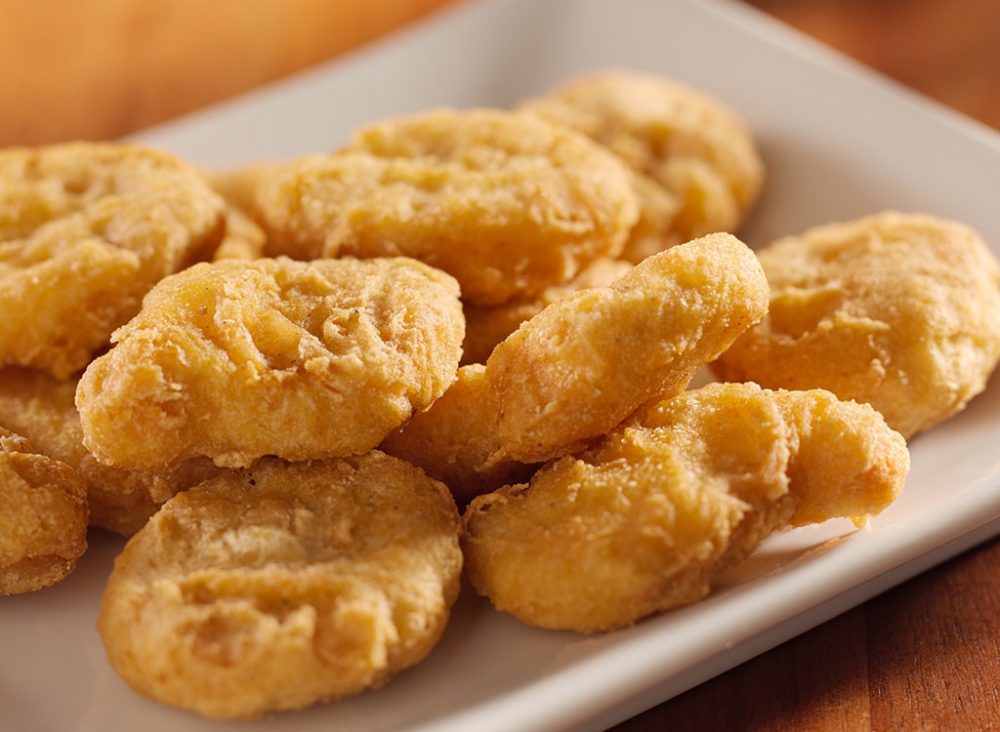 In the police report, the copper noted how he smelled an “odour” of booze on Jeremy. When asked how much he had to drink, Jeremy replied:

I don’t know, it has been a night.

I really want to nominate this guy as my new drinking partner. Jeremy, if you’re reading this, catch me on Sick Chirpse so we can go for a few bevvies. Something tells me you’re a great laugh.

For more on pathetic drink driving excuses, check out this guy who blamed it on beer battered fish.