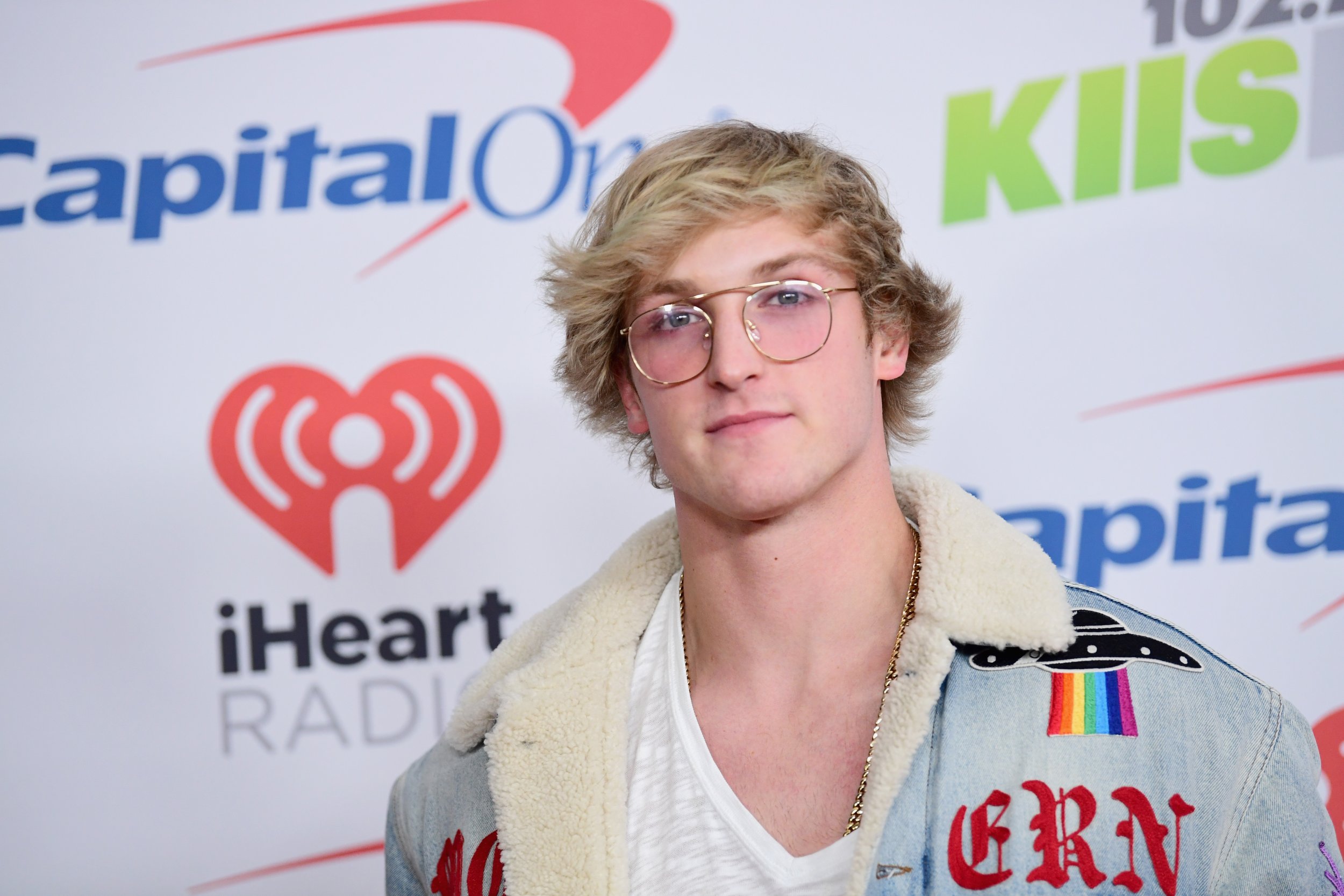 What’s it all about?

Those of us who regularly follow trending subjects across the Internet are likely already familiar with names such as Logan Paul and PewDiePie. Some fashion icons such as Zoella sell clothes and promote the latest styles while others such as Jefree Star are concerned with makeup trends and cosmetics. Regardless of the exact interest, the fact of the matter is that these individuals have gained what can only be called a cult status. The most well-known celebrities have also been able to enjoy a full-time source of income (sometimes well into the millions). However, have we taken this notion of fame too far? Let’s take a look at how the definition of a celebrity has seemed to change with the advent of the Internet.

What Defines an Online “Celeb”?

Viral is perhaps the single word which is best able to describe what causes some relatively unknown personalities stardom. Of course, this is not always a blessing. Some of us might remember the horribly dismal song “Friday” produced by Rebecca Black in 2011. Others could be familiar with the soul-damaging performance of William Hung when he appeared on American Idol. In these cases, their “fame” was the result of mockery as opposed to actual talent.

This is the key takeaway point. It seems as if the average consumer has lowered his or her standards in regards to what it takes to become famous. We are looking for short-term forms of entertainment as opposed to in-depth digital interactions. While there is no doubt that some Internet celebrities deserve such recognition, this is certainly not always the case.

The Costs of Living a Digitally Viral Existence

The concept of anonymity is quickly becoming a thing of the past thanks to the digital age. Mobile apps can now track our location. Social media status updates inform others of our relationship status and even what we had for dinner. Although this can be frustrating on a personal level at times, how does such technology affect online celebrities? Many have complained that they are no longer able to obtain any sense of privacy; even while out and about. Some real-life celebs such as Kelly Clarkson and Woody Harrelson have even chose to remain completely “off of the grid” in order to maintain their personal space.

This is one of the downsides of fame. Internet personalities cannot simply browse the web like an average individual. Some have even complained of mental health issues; particularly those who gained their celebrity status as the result of a meme (think of the Jedi light sabre kid from ten years ago). Is Internet fame a bad thing? The answer to this question is based upon personal perspective as opposed to universal consensus.

Of course, there are many benefits associated with the digital age. From cutting-edge retail platforms such as Shopify to the ability to speak with a family member thousands of miles away, we are indeed living in an amazing age. Still, online fame is not always a good thing.