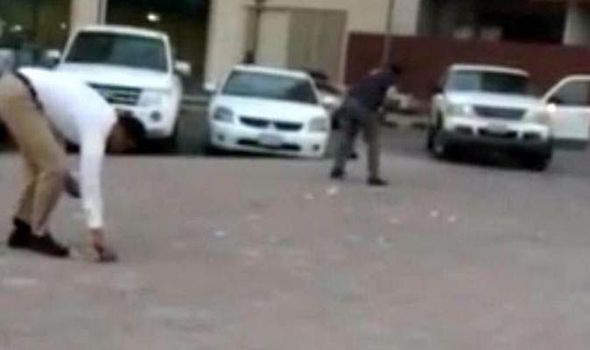 As if they weren’t rich enough already…

As we saw in 5 Mad Things You’ll Only Find In Dubai, Dubai is just on a whole other level of doing things. It now also turns out money can just start raining from the sky at any given moment and nobody will have any clue why:

Those are 500 UAE Dirham notes — worth around £88 each. Some people got out of their cars to collect (probably peasant tourists) and others just chilled in their cars because they didn’t want to seem like they’d never seen money fall out of the sky before.

Neither police nor locals have any idea where the money came from, and they don’t seem that bothered about it either. Hey, whatever happened to that guy who was leaving envelopes containing £50 notes around the UK? Whoever was behind this just outdid your whole operation in a matter of seconds. Time to step your game up.