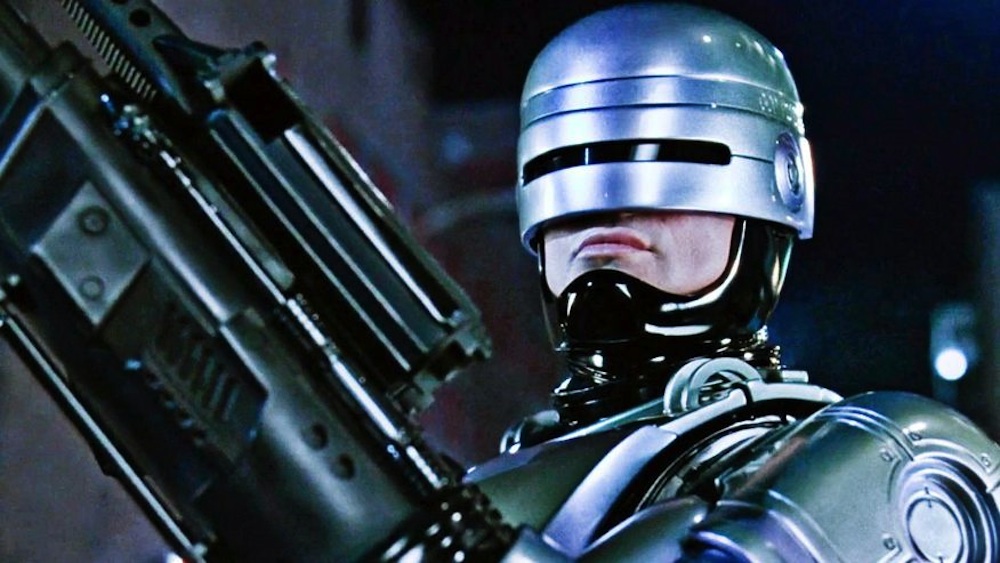 That’s only two years away.

It seems that the fictional world of RoboCop might not be fiction for too long, as Dubai have today unveiled plans to have what they’re describing as ‘fully intelligent’ robot police on the streets by 2017. (NB I know RoboCop is a cyborg and not a robot before anyone gets smart with me).

However, I’m not sure if the Dubai definition of ‘fully intelligent’ is the same as everyone else’s, judging by this security statement made by Colonel Khalid Nasser Alrazooq to a security conference the other day: 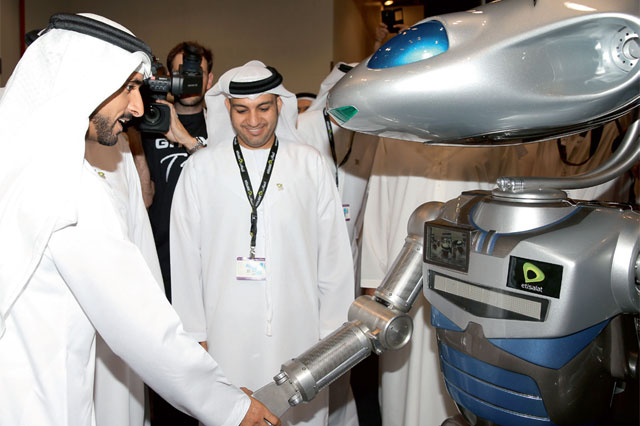 The robots will interact directly with people and tourists. They will include an interactive screen and microphone connected to the Dubai Police call centers. People will be able to ask questions and make complaints, but they will also have fun interacting with the robots.

These will rapidly become more intelligent though. We hope to have fully AI-driven models on the streets within four to five years.

These will be fully intelligent robots that can interact with people, with no human intervention at all. This is still under research and development, but we are planning on it

At the moment that just sounds like a glorified phone, not a ‘fully intelligent’ robot and it looks like the least intimidating robot in history. OK, maybe not as pussy looking as this security guard robot but still, ain’t no criminal going to be bricking themselves when they see this moron lurching towards them.

To be fair they’re not even going to have the finished version of this dumb looking robot ready for another two years, let alone the AI policemen that they don’t seem to think are going to be difficult to manufacture at all. This is despite the fact RoboCop came out about thirty years ago and nobody has figured out how to do that yet, without a lack of trying as AI seems to be on of the most desirable forms of technology scientists are looking at developing.

Should be a cinch for these guys though after they’ve manufactured their fancy robot telephones that allow people to talk to the Dubai police via a robot instead of a telephone. Sounds like a really good development plan they’ve got going over there.