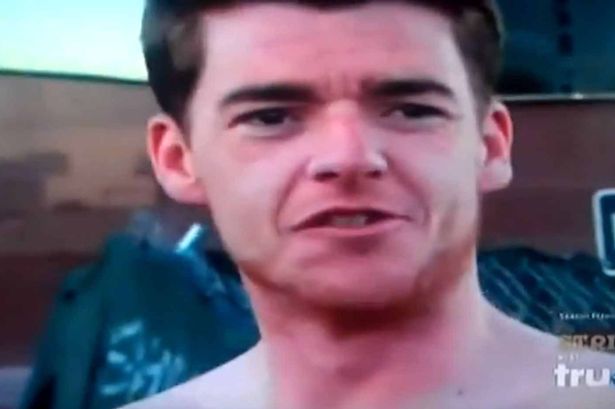 It’s a charming drunken Scouser in Vegas. What more could you ask for?

Having a laugh with an amicable drunken Scouser. Who doesn’t love it?

This drunk Scouser called “Steven” really left his mark on Vegas. He’s become an internet sensation after being featured in a recent documentary about the City of Sin (and no I don’t mean Liverpool). Steven instantly hit it off with the two curious cops by asking, “got a bit of beef?” Needless to say they loved it.

Even though Steven was doing his best to blend in, these cops spotted something uncanny, so asked him where he was from. With a cheeky grin he proudly answered, “A place called… the UK”. Steven might have had a few, but this didn’t stop him working his Scouse charm on the cops — picking words like “squire” and “gentlemen” — they were wrapped around his little finger in minutes.

Brits abroad get a lot of bad press, but if we all do our best to act a bit more like Steven, we’ll soon shake off the larger lout reputation.