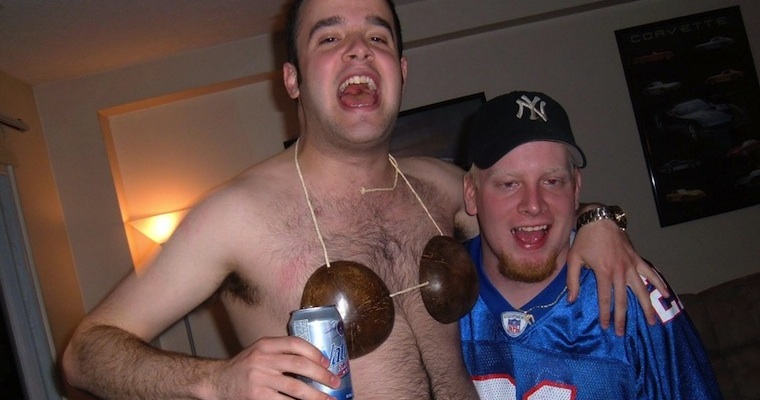 Don’t complain about not remembering what you did last night, you didn’t wake up with a live penguin in your living room. 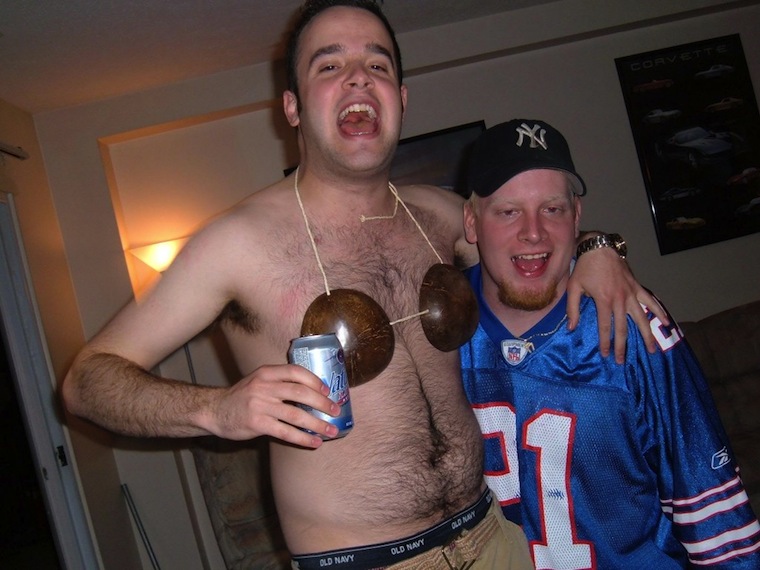 Did you get totally trashed last night and can’t really remember much? That’s what three Welsh dudes on holiday in Australia did earlier this week, except they didn’t just wake up with a headache and a hazy memory, they woke up with a god damn penguin in their living room. The three guys, aged 18, 20 and 21, broke into SeaWorld in Queensland while under the influence of a shit load of booze and stole Dirk the penguin. Before this though they headed to the dolphin pool and swam with the dolphins which is everyone’s dream right? Waking up the next day and not knowing what the hell to do and shitting it as SeaWorld were now on the hunt for their missing penguin, they let Dirk free into a nearby canal. After posting a video of their antics on Facebook the local authorities caught up with the trio, adding much more misery to their monster hangovers as they have now been charged with trespassing, robbery and unlawfully keeping an endangered animal.

Check out the news report covering the story, you couldn’t make this shit up: