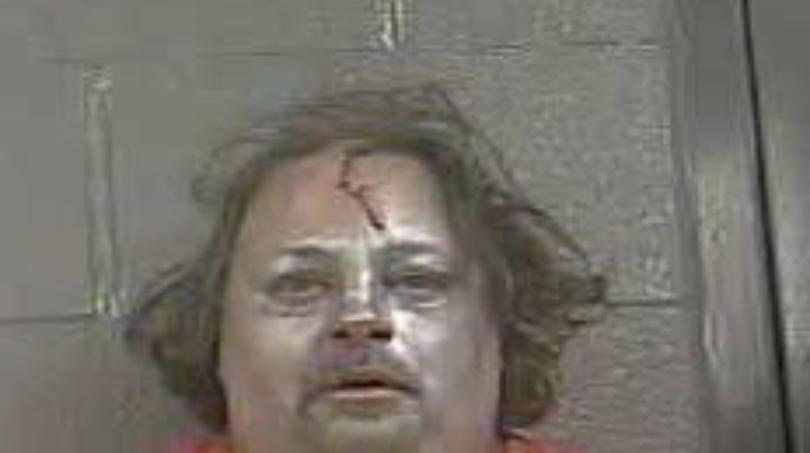 Not a bad way to spend your Saturday night.

Over in America, people get drunk and do all kinds of stupid things and once more we’ve got another dumb story about it for you.

Police were alerted and arrived to arrest him, where they found that he couldn’t maintain his balance during a walk and turn test and couldn’t stand on one leg either. Embarrassing. They discovered an open bottle of Heaven Hill vodka in his car, so you know that Casey was hitting it hard.

Regarding the silver paint, it appears he may have been a performer, a statue street performer, who had been up at Derby.

It was not from huffing paint. He was just intoxicated.

Glad he cleared that one up. I suppose after a big day of standing still though, it only makes sense that you wouldn’t bother washing off your makeup before you hit the bottle and head over to Maccy Ds for that hard earned quarter pounder. It all makes sense.

For more of the same, check out this drunk guy who broke into a house to start cooking fried chicken. Mmmm mmm.