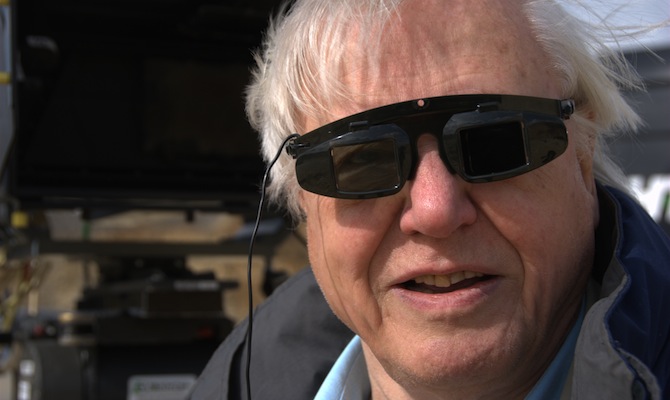 Now the dude in this video is a true black belt shaolin monk when it comes to doing impressions, and it’s not just Attenborough he can bust out either.

I’ve always been really, really whack at doing any kind of accept or impression. The only word I can say in a Scottish accent is ‘shattered’ and when I try any other kind of accent it always just turns into an Indian accent by default. It’s just something that I’ve never been able to do and have always just left to other people. Now the dude in this video is a true black belt shaolin monk when it comes to doing impressions.

You’ve probably been drawn into reading this post because the title rings out as something that you’d most definitiley want to witness. I mean, who wouldn’t want to hear a Biggie rap performed in the voice of David Attenborough? No-one. No-one would not want to not hear that. But that isn’t the only skill this dude has. This dude reels off impression after impression after impression and they are all completely sick. From Mike Tyson to Peter Grittin, this dude has it on lock.

â˜› Read Next: Dude Body Slams A Cactus And Totally Destroys His Body

The video says that him and his buddies are drunk but I’m pretty sure they’re all completely baked as you listen to one of the guy’s laughter just after the Attenborough rap starts you can clearly tell that is the laugh of a young man with THC running through his veins.