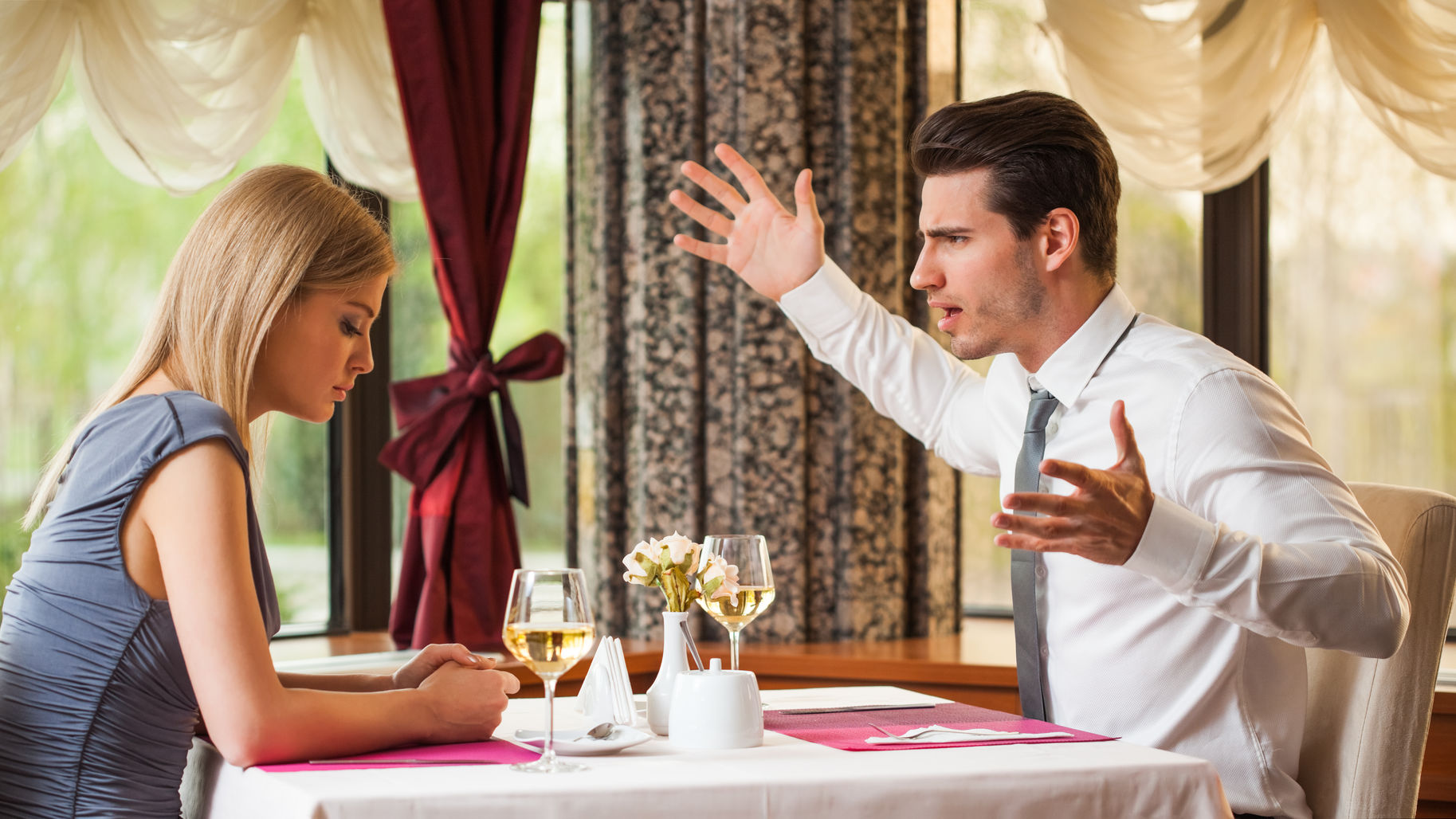 No doubt the waiter had already spent every last penny in his head.

People can be stupidly generous when drunk; we all know the feeling of waking up after a heavy night and coming to the realisation that we’ve spunked way more cash than we should have.

Bee Anantatho owns a popular Thai restaurant, Thailicious, in Colorado over in the States. This weekend, they had a customer in who enjoyed his time there so much he left them a $1,088 tip.

The waiter who received the tip took it to Bee and wanted to put it in the tip jar which all the staff shares out at the end of each day.

He said he’d read a lot of stories like this, but usually the tip is a couple hundred dollars, not $1,000. He was so happy.

Not for long though. The customer returned the next day and explained that he was trashed off his face the night before, and so had made an error when leaving such a large tip.

He said, ‘I’m sorry, I was drunk.’ He didn’t know he put all the money he had in the checkbook. 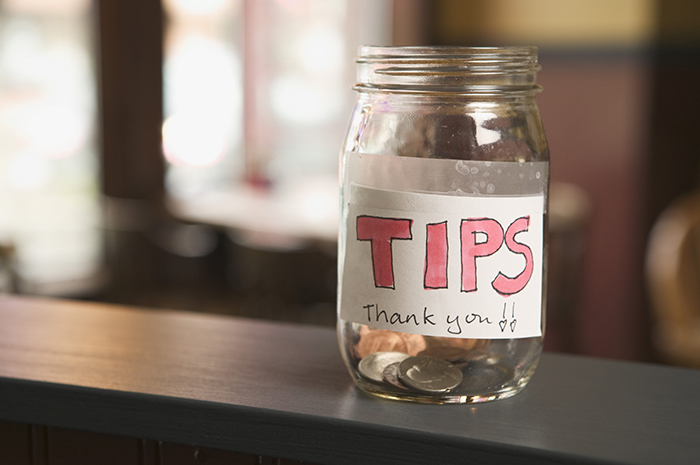 Should you be allowed to take back a $1000 tip after you’ve already left it? I’m not so sure. After all there must be plenty of instances at restaurants where someone’s been so drunk they’ve completely forgotten to leave a tip, or left a real shitty one. This is basically the opposite of that and should have served to balance all those other times out. Instead the guy shows up the next day and asks them to return the cash, and worse still – they did. Could have taught the guy a real lesson in accepting your drunken fuck-up and moving on.

Then again when you compare it to the other drunken fuck-ups we’ve written out, losing $1000 ain’t so bad.