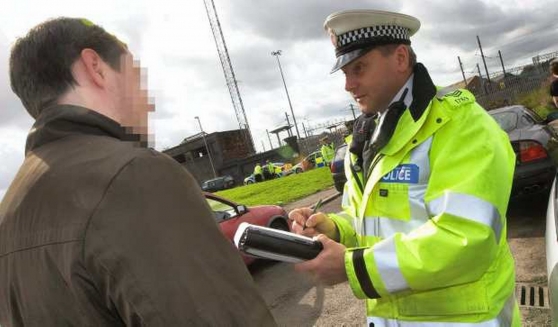 It was a simple but incredibly awkward mistake.

It’s totally normal to panic if you get pulled over by the police – even if you’ve done nothing wrong, it’s enough to get your heart racing.

What’s definitely not normal is inadvertently having an anxious wank and handing the goods over to the police.

Oddly enough, that’s exactly the predicament a van driver over in Germany found himself in when he was randomly stopped by the cops.

The officers report that they suspected the man was on drugs and so requested a urine sample. According to RTL Today, the man “vanished into the hedges”, only when he returned he handed over way more than what was asked of him.

As a police spokesperson told the publication, the man took an “abnormal amount of time and returned seeming a bit ashamed”. Understandably so. 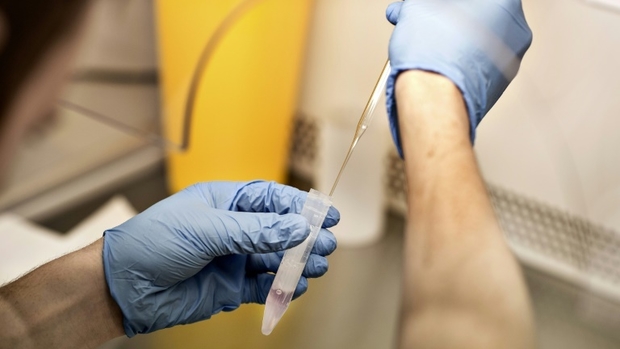 Apparently he’d misunderstood what was requested of him – instead of having a pee, he jizzed into a cup. Dread to think of what he must’ve gone through to try and get himself to climax.

Obviously this only raised the officers’ suspicions that he was high even more and he was given a spit sample (you’ve got to wonder why they didn’t do this in the first place, but hey I’m no cop).

And here’s the clincher: the dude was stone cold sober.

So the poor guy was dry, he’d been made to wank in a bush, and then he had to deal with the embarrassment of what he’d just done. Here’s hoping he went straight home and smoked a fatty – sounds like quite the ordeal.

To read about the driver who tested positive for every single drug he could be tested for, click HERE.