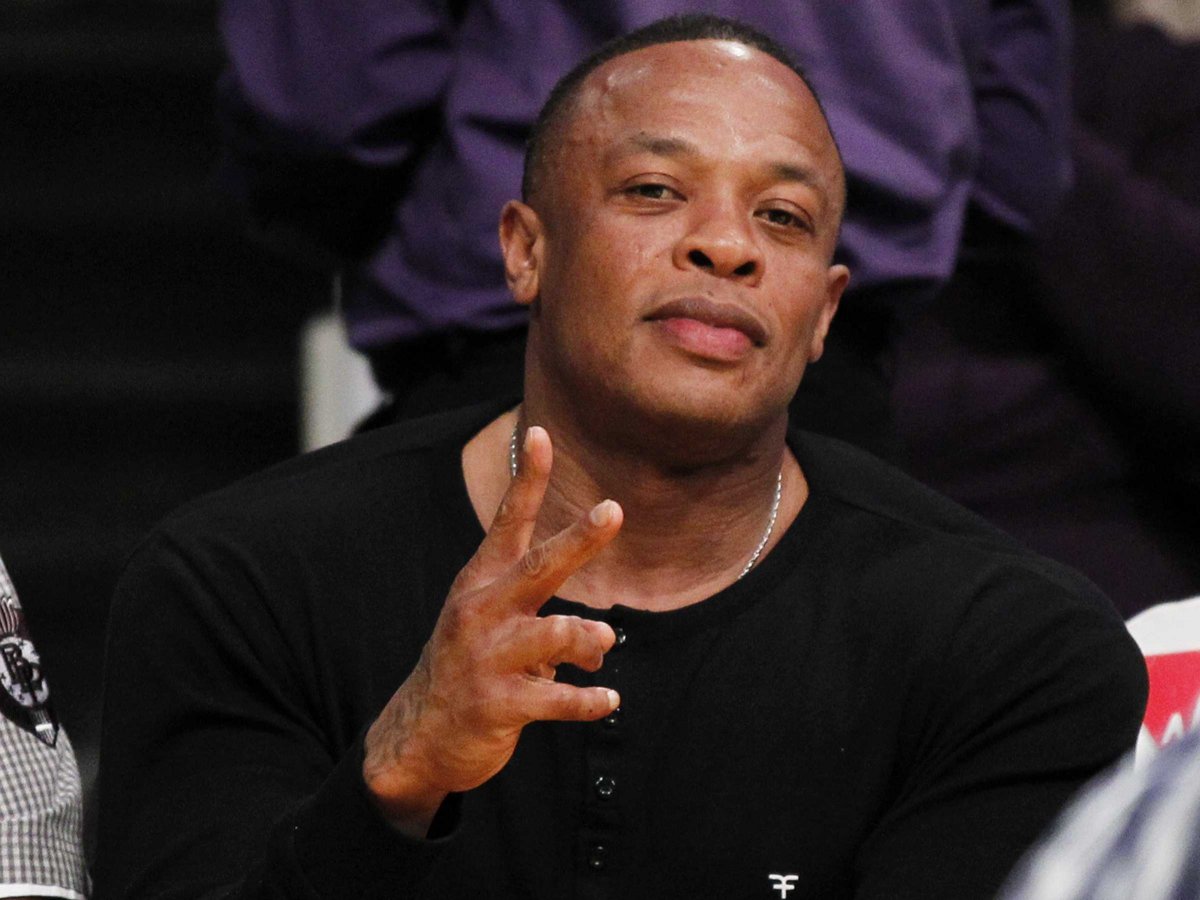 Dr. Dre was in trouble with police again over the weekend in one of the dumbest stories that I’ve ever heard. I can’t believe it’s actually true to be honest, so I’m pretty sure at least some of it is fabricated so that Dre doesn’t come out looking like a bad guy. Now that’s he a billionaire he can pretty much play whatever story he wants out to the press, although I would probably come up with a better one than this next time if I was him.

Anyway, here’s what (apparently) went down. Dr. Dre was pulling up to his super sweet Malibu mansion when he noticed that some other dude was in his driveway. Dre approached him and politely asked him to move out of the driveway and the guy did, but then started swearing at Dre and being a general asshole.

Dre whipped out his phone to start filming the incident – presumably for evidence if things ever went any further – but the guy mistook his phone for a gun and said ‘here we go again, another black guy with a gun’. He then called the cops and complained that Dre was pointing a gun at him and he wanted to make a citizen’s arrest.

The cops took the threat very seriously – probably because they’re assholes and they wanted an excuse to get Dr. Dre in cuffs again – and showed up to his house, arrested, cuffed and searched Dre on his own driveway before finding out that he had no weapons on him so they him go. Absolutely ridiculous.

Like I said, I couldn’t believe that this story was even real because it seems so stupid, but if you watch the video below, there’s a guy called Gary from TMZ talking about it along with some footage of Dre in cuffs. Take it away Gary:

Yeah, so I mean we know Dre was in cuffs outside his house, but is the entirety of that story as to why it happened true? I’m not so sure you know because it just seems so stupid and ridiculous and basically not real, it’s like the kind of elaborate story that you make up when you didn’t do your homework or something. I suppose we’ll never find out if it’s actually the truth though.

For more Dr. Dre, check out this letter he wrote to his girlfriend back in the mid 90s. What a stud.