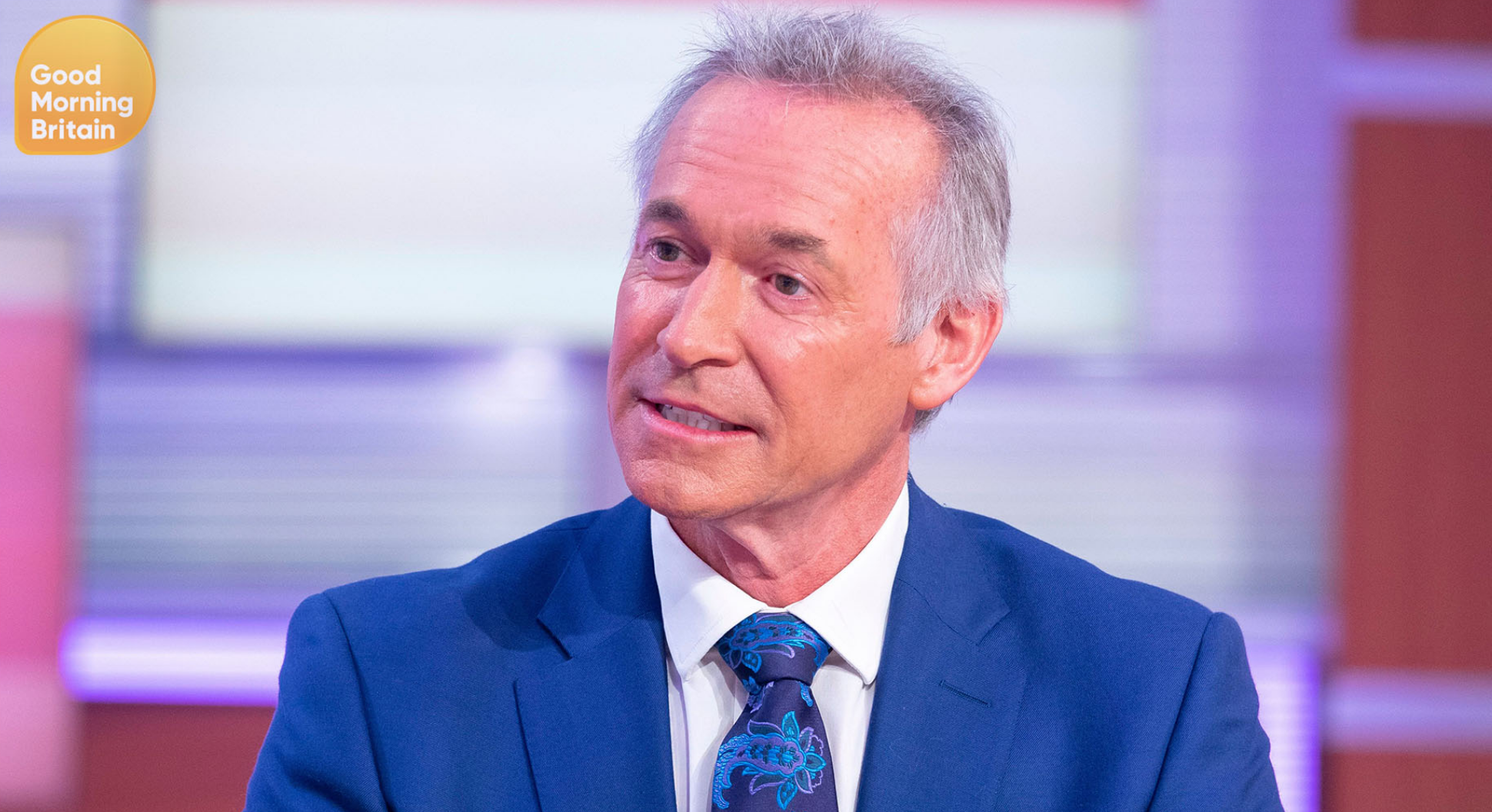 There was a quiver of hope amid all this Coronavirus business yesterday, when Public Health England announced that the government had bought a whole load of Coronavirus home testing kits – 3 million to be exact – and that they would be distributed to the public shortly, hopefully allowing people to determine if they were immune and therefore be allowed outside again, but Dr Hillary Jones has emerged today explaining why this isn’t a good idea.

Dr Jones was appearing on Good Morning Britain today where he explained the following:

This migrates up the filter to chemicals which creates an immunoassay.

It’s looking for particles that come from the virus. The saline there is a control. That is a valid test.

IGG antibodies take longer to develop after an acute infection. They probably come in after 14 days and peak at five weeks and can last six months.

IGM antibodies are created within seven days of an acute illness and peak around two to three weeks.

What this test shows, and mine was negative, it shows that you have either had the infection already and you have antibodies and are immune or you haven’t been exposed to the virus.

I’m not convinced the general public will use the tests correctly though.

If we have this test they have to be really accurate and specific. There’s no point having unreliable tests.

People could go back to work without immunity and cause more harm than good.

We shouldn’t be selling this to the public. Who is controlling the results and says who can go back to work or not?

It should be done officially by health care professionals. I hope these won’t be made available on Amazon and Boots to buy.

They need to be used by health care professionals first.

I mean you can kind of see his point, given that people are completely desperate to stay outside and flocked to Snowdonia last weekend when they were told not to leave the house. They can’t be trusted and even if it’s a small percentage that might misread the results or fake them, it’s probably still one that shouldn’t really be risked in this current environment. Hope releasing these doesn’t screw things up even more.

For more of the same, check out this Coronavirus toiletries licker who was charged with terrorism. Idiot.