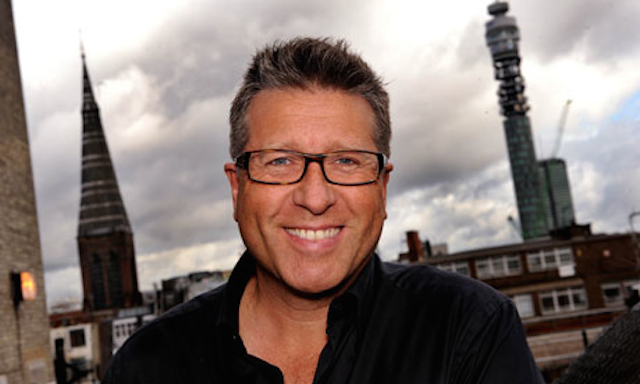 Anyone have money on him being next?

Another day, another story about an old celebrity who has been arrested because of sexual assault claims – or is at least suspected of them.

Last time it was the turn of Cliff Richard and this time it’s the turn of that old chart spinner Dr Fox, who was arrested today at Magic Radio’s studio in Soho and questioned about two separate sexual assault incidents – one from a while ago and one more recently. Bauer media – who own Magic – had the following statement to make regarding the incident:

Bauer Media can confirm that Neil Fox, presenter of the Magic Radio breakfast show, was today arrested by Westminster Police. He is currently being questioned about various allegations. In the circumstances Neil will be off air from tomorrow to enable him to devote his full attention to dealing with these matters. All other aspects of his contract will remain unchanged while matters are resolved. We can make no further comment at this stage.

Crazy, especially when you consider that Dave Lee Travis – who went down for for groping a 22 year old earlier this year – was also a DJ at Magic. We’ll keep you updated because there isn’t really much else we can say at this point, although it isn’t connected to Operation Yew Tree which will be a relief for Foxy fans as he won’t be subjected to the same treatment as Rolf Harris.