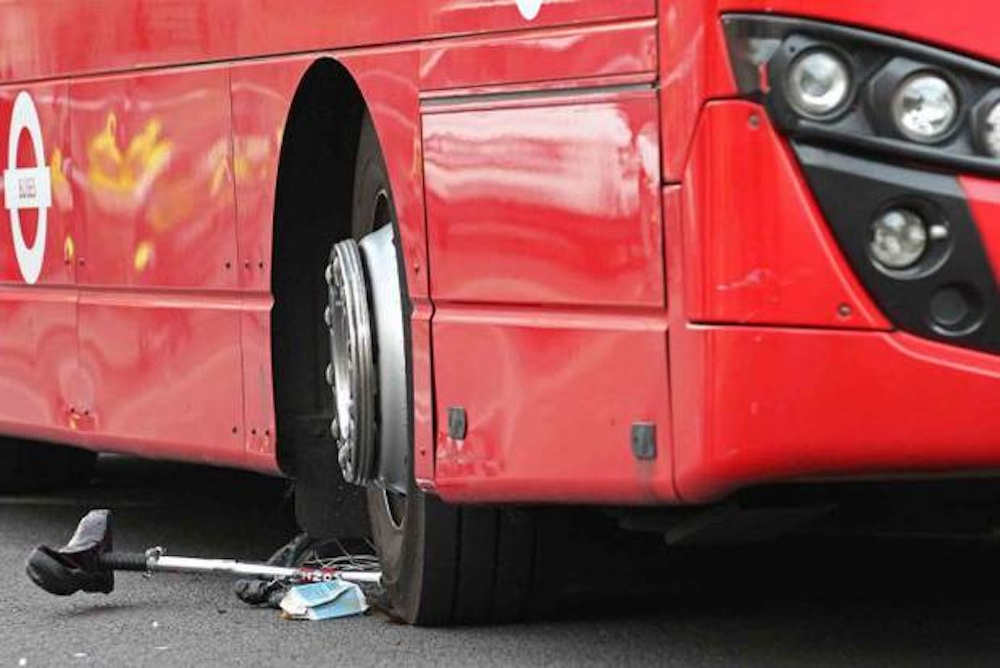 That commute huh? There’s only one way to beat it and that’s obviously to ride a unicycle.

You’ve got to be careful when riding a vehicle like this though – especially in rush hour – because there’s every chance that you might get hit by another vehicle, which is what happened to a 55 year old unicyclist in Walthamstow yesterday night at around 6pm. He collided with the number 212 bus on Hoe street and was trapped underneath it.

In a display that makes you hopeful for humanity though, dozens of people rushed towards the bus and lifted it up to enable the man to get free from under it. A woman named Bushra Khalid described what happened at the scene: 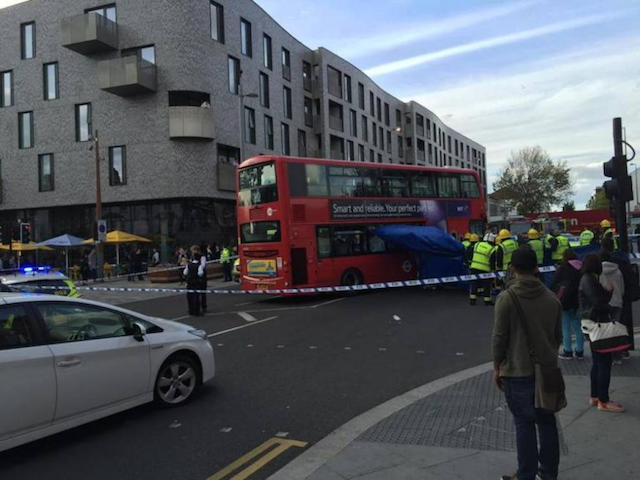 We heard the poor man scream “oh s***” as his legs were crushed underneath the wheel, his dreadlocks were trapped too and his face was full of agony.

Everyone was screaming and we were crying. The skin had been taken off his legs and you could see bone.

There must have been at least 50 people all coming together to actually lift the double decker bus off him.

‘It was amazing. A lady who had first aid training was assisting. We just hope he is okay.

Of course the 55 year old unicyclist had dreadlocks as well. Maybe he should stick to unicycle rugby, like most unicyclists out there.

In all seriousness though we wish him a speedy recovery and give mad props to everyone that lifted up the bus and helped him – it’s not often you see something like that happen anymore. The unicyclist is currently in a serious but stable condition at an East London hospital.

Check out the footage of it below: