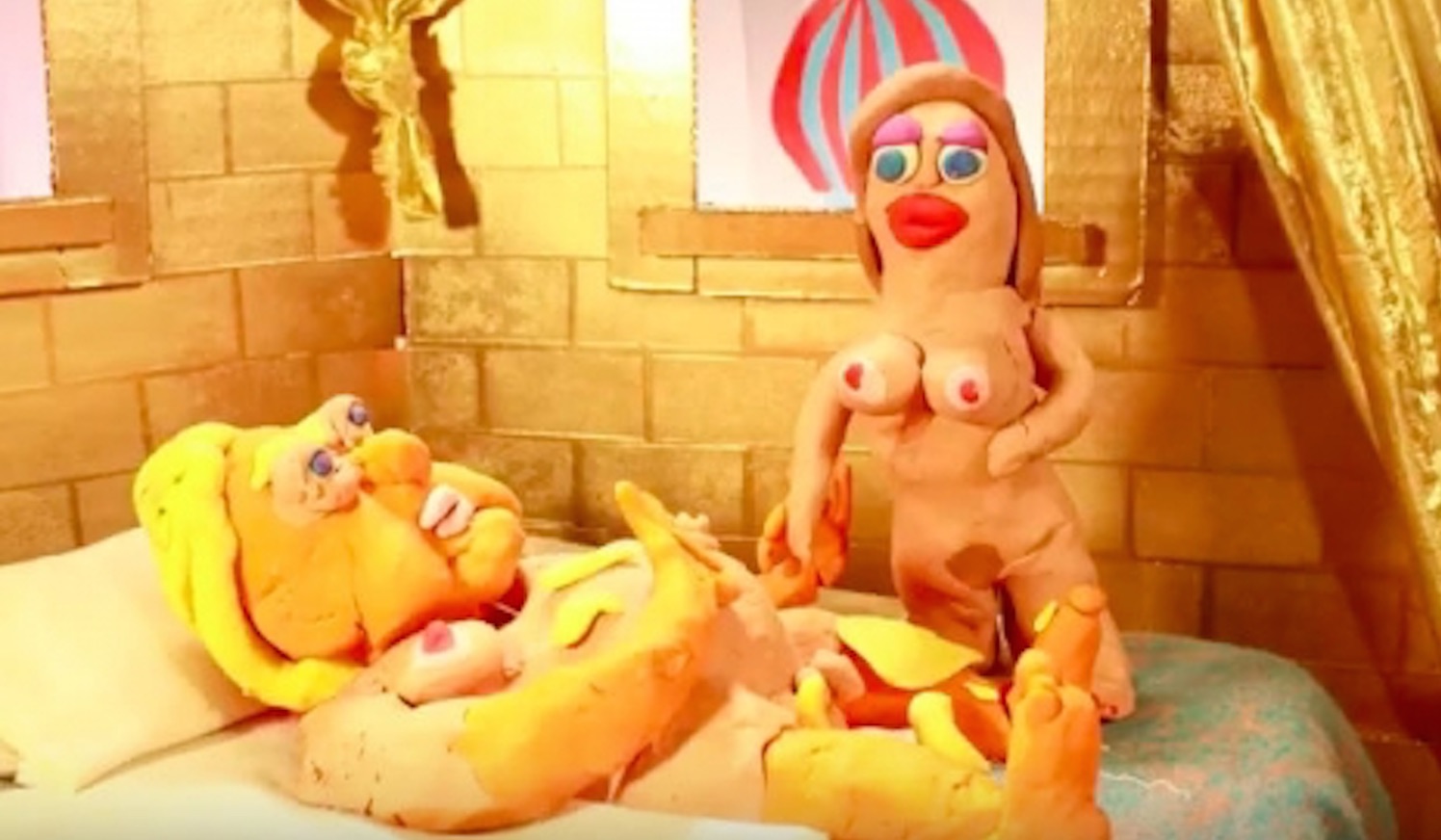 This is all kinds of wrong.

When we all heard about the rumours that Donald Trump paid Russian prostitutes to pee all over a bed that Barack Obama was about to sleep in, we were all obviously shocked and appalled by it yet also strangely fascinated by it at the same time.

However despite this, I’m pretty sure none of us really wanted to ever see the contents of this tape as it was likely to be absolutely filthy and disgusting – although I’m fairly sure most of us would probably have watched it only to deny it when anyone asked us. That’s exactly what’s going to happen with this claymation reimagining of the scene.

Ewww. It’s so gross how the pee comes out of the hookers like mayonnaise out of a squeezy bottle. Not into that at all.