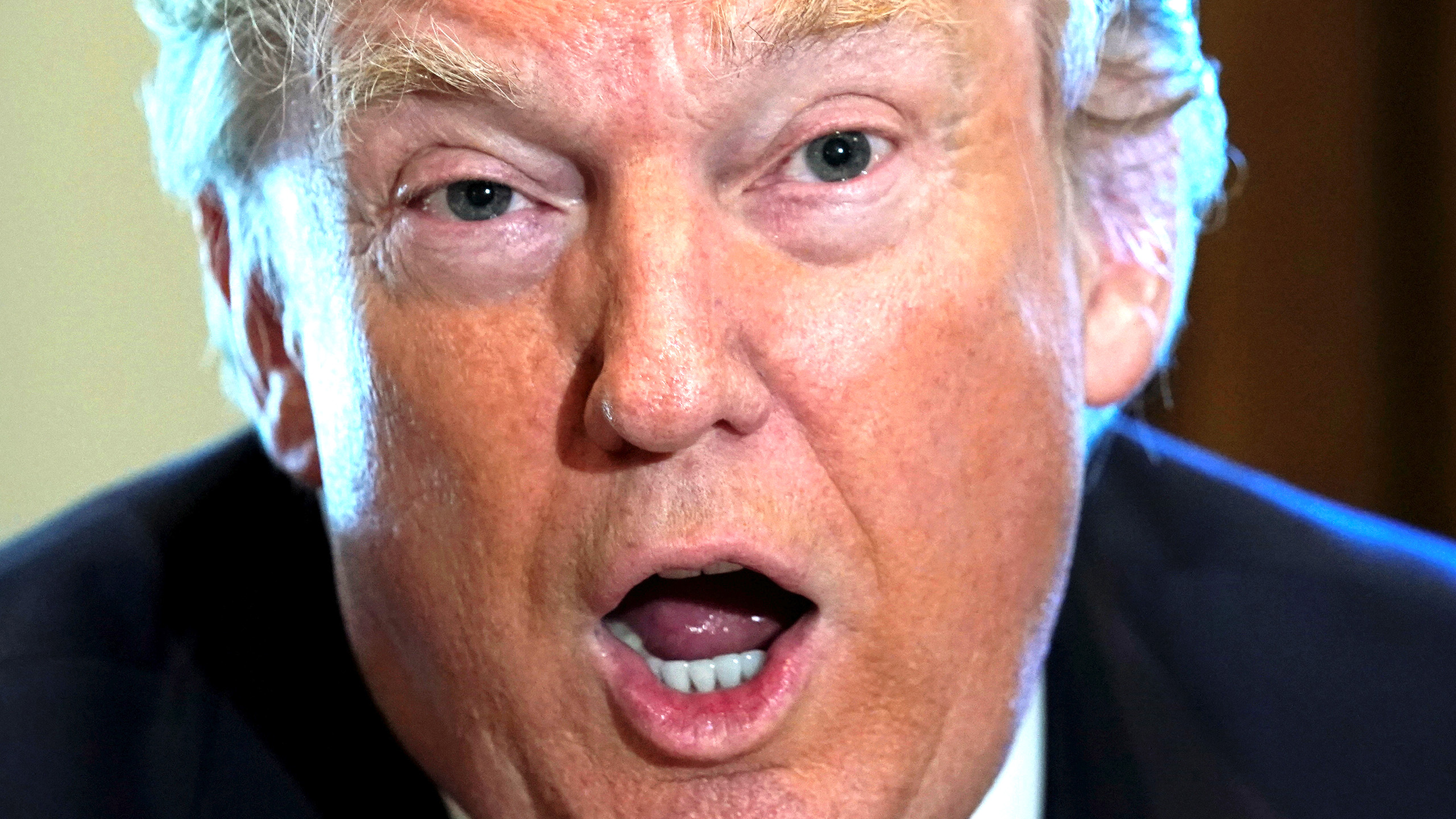 It’s fair to say that a lot of the people in this world aren’t the biggest fans of Donald Trump, but I doubt that anyone legitimately wants to see the guy get murdered and die. He’s an asshole sure, but nobody deserves to die, right?

Wrong, as the entire population of North Korea has apparently sentenced him to die according to their national newspaper Rodong Simmum. The paper is a mouthpiece for the government, and the statement comes after Trump called Kim Jong-Un short and fat in a tweet and cancelled his planned visit to the border because of bad weather.

He’s also been trying to unit Asian governments against North Korea’s nuclear threat on his recent tour around the area, as well as repeatedly threatening and insulting the current leadership. I guess enough was enough, and it was time to hit back at him through a ridiculously worded diatribe in their national newspaper. Truly inspirational tactics.

Here’s exactly what it said: 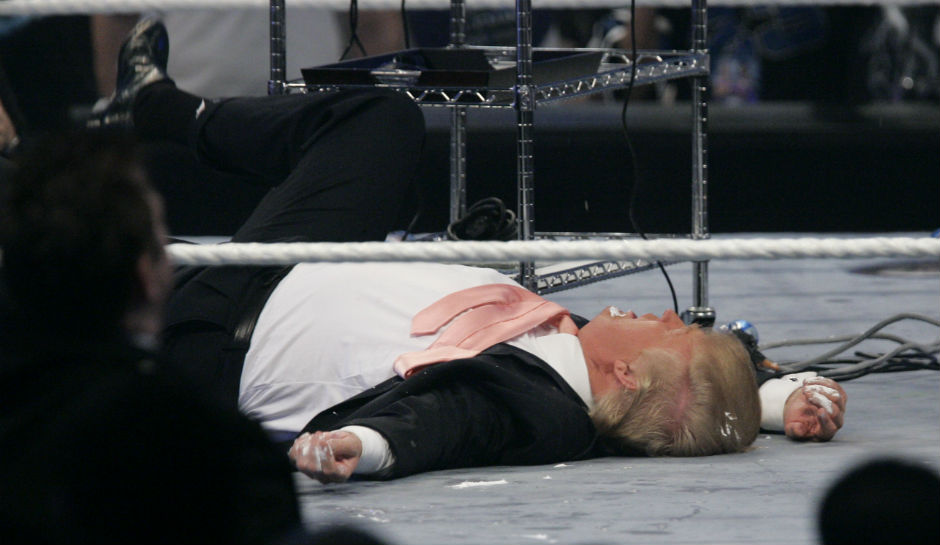 The worst crime for which he can never be pardoned is that he dared [to] malignantly hurt the dignity of the supreme leadership,

He should know that he is just a hideous criminal sentenced to death by the Korean people.

He claims to have cancelled his visit to the border because of bad weather, but he was just too scared to face the glaring eyes of our troops.

Wow. Tell it like it is guys, don’t hold back.

Of course, it seems unlikely that anything will actually come of this death sentence, but I suppose is Korea do somehow manage to murder one of the most protected men in the world then we’ll probably have to start taking them seriously as a world power, won’t we? I’ll believe it when I see it.