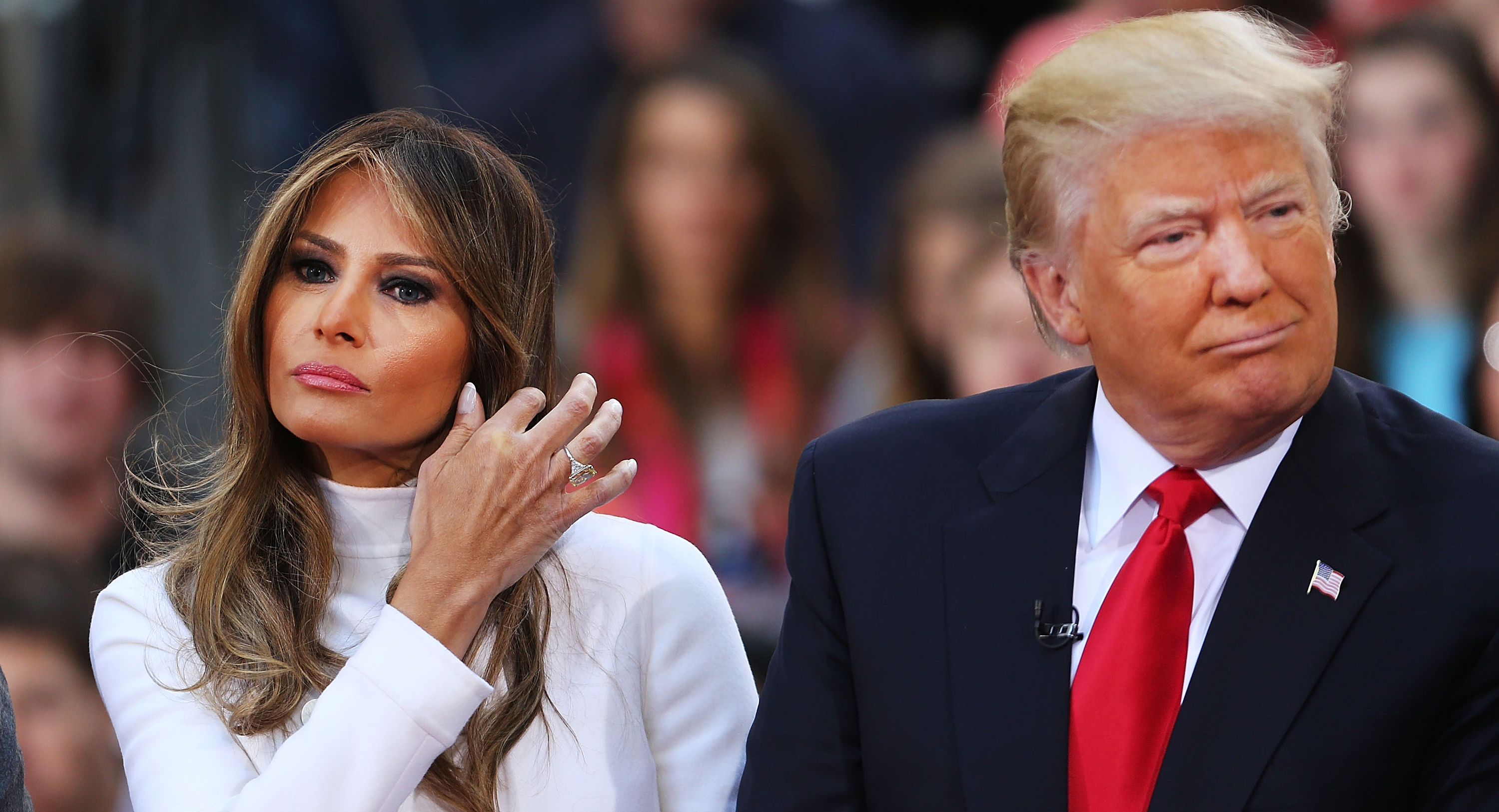 You and the rest of the world Melania.

Ever since Donald Trump became President of the United States, one of the most interesting parts of his narrative has been regarding his wife Melania and their seemingly complete and utter contempt and disgust for each other. It seems like not a week goes by where another observation of this is apparent. This week is no exception.

This time, the pair were touching down in Israel as Trump prepares to spend two days there to try and improve trade relations between the two countries and do some deals etc. When they stepped off the plane, for once Trump actually tried to hold hands with Melania, only for her to bat it away in full view of the entire world.

Check it out below and tell me those two are actually in love with one another:

It appears First Lady Melania Trump slaps away Pres. Trump's hand as he reaches to hold it while on tarmac in Israel https://t.co/rWsYlrEJeS

Yeah, that doesn’t exactly strike me as the actions of a couple that are totally stable and into one another, does it? I guess we already knew that from everything else she was doing, but this just confirms it even harder really.

I’m kinda hoping that Melania leaves him and he actually ends up getting impeached before the end of the year, but I’m not sure that’s actually going to happen. Surely not? But hey we can dream and it does seem like he’s heading that way with most of his actions.

If you’re still not convinced of this, then check out what some body language experts said about her actions at the inauguration. Not good.