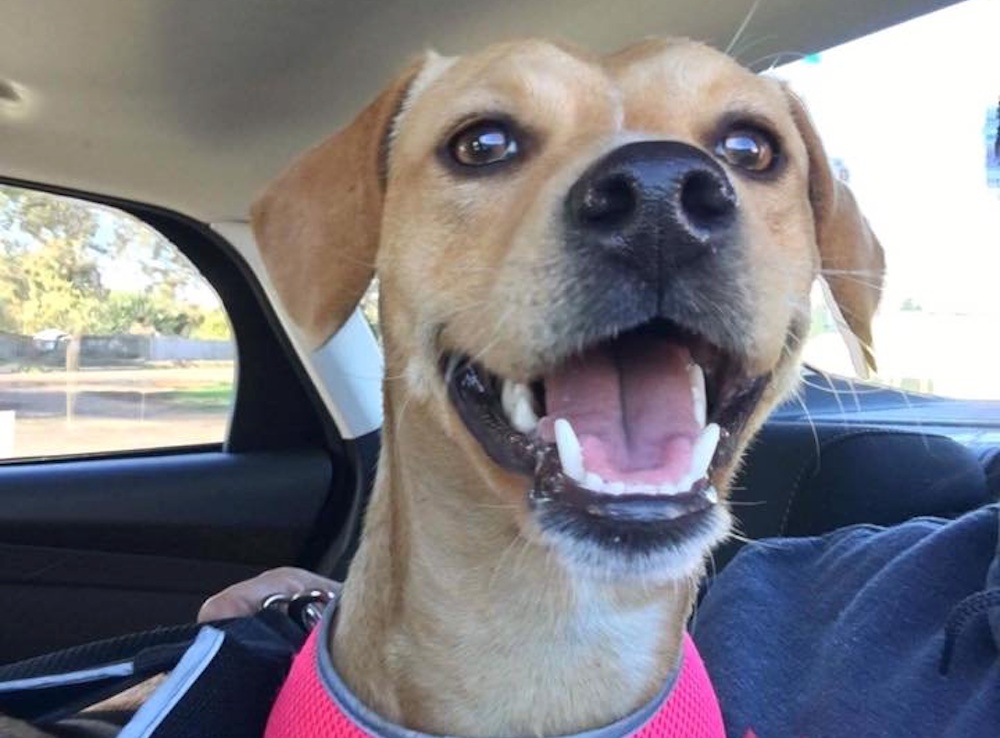 As much as it disgusts us, the fact is that people out there do have sex with dogs and it seems to happen on a semi-regular basis. Hell, someone is probably doing it right now as you’re reading this. Grim.

Despite this, I didn’t think that there would be such a job occupation as a dog pimp, but apparently you can get anything on the deep web these days. Two dogs – a brown terrier and a pit bull – were discovered in a garden in Stockton and it’s believed that the two men who live at the address have been renting them out to animal abusers.

Lizet Avila of Second Chance Kitty filed a report to police claiming they had been rented out to abusers: 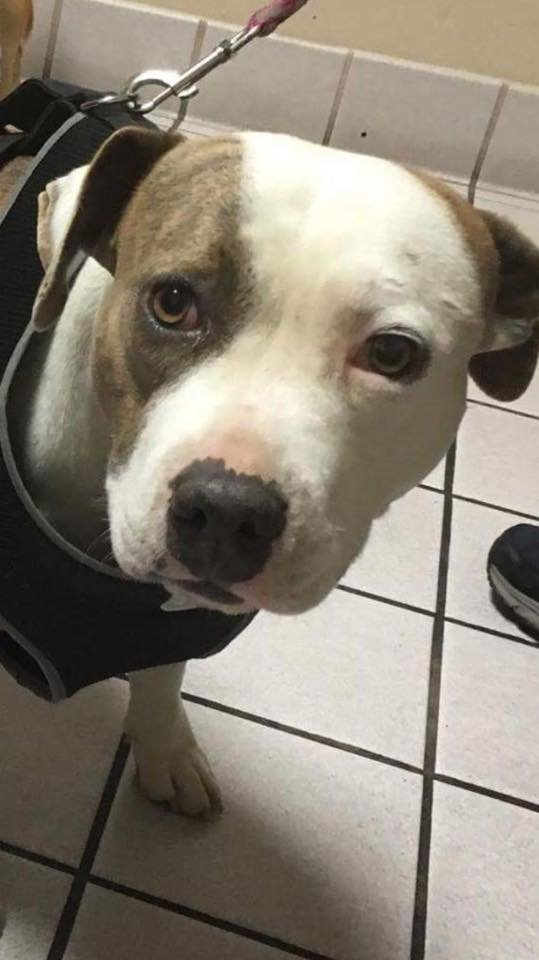 Their vaginal areas are swollen and there’s been severe trauma.

She was stumbling, we believe she was drugged because of the way she was walking.

The two men who live at the address deny that they’ve done anything wrong, but there must be more than circumstantial evidence for this woman to full on go in on them like that about it. I’m really hoping that the police don’t uncover an underground network of dog pimps, but given some of the stuff I’ve written about on this website in the past I’m not exactly too hopeful. We’ll see.

For a slightly more cheerful story about dogs, check out this dog swimming pool party. That’s a lot better.